Receiving comments isn’t always productive, especially when it’s unsolicited and critical, but Hinds have clapped back in the best possible way – by writing all of them into a song, Just Like Kids (Miau). 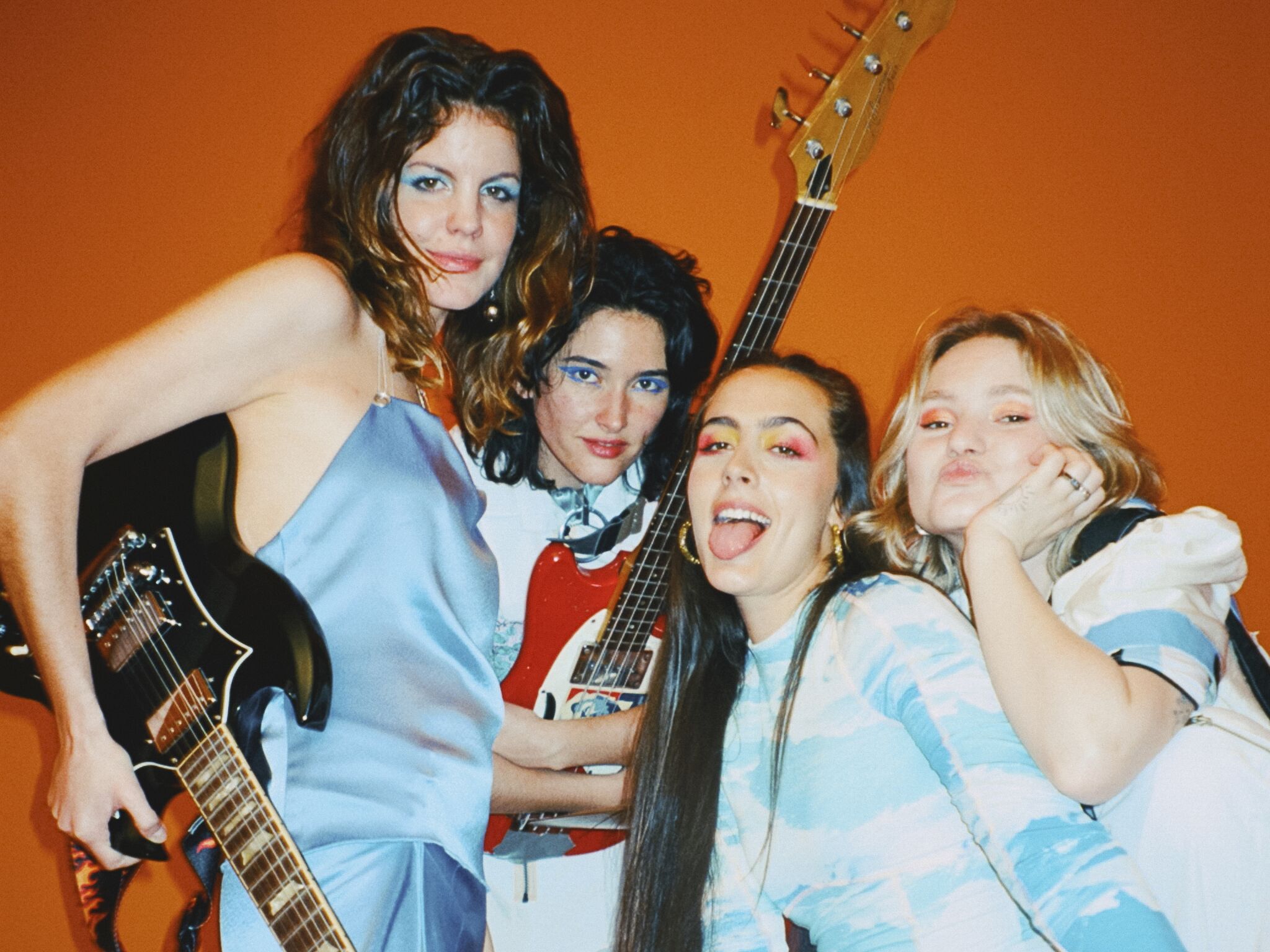 Madrid quartet Hinds may present a fun-loving, extroverted demeanour but that doesn’t mean that they’re not open to criticism. In fact, it seems like the opposite may hold, judging from their latest single Just Like Kids (Miau) which is composed of the ‘comments’ and ‘advice’ given to the band over the years. The single is lifted off the band’s forthcoming third album The Prettiest Curse, which is set for release on June 5th.

On the face of it, Just Like Kids (Miau) is a charmingly naive tune, teasing with its bubbly energy and effervescing instrumentals, but a deeper look into the scathing lyricism exposes the band’s wit at turning the tables on those who have tried to stop them steaming ahead.

Sharing more about it, the band says:

‘Just Like Kids (Miau)’ is a cocktail of all the comments and “advice” we’ve had to listen to during all this years in the band. From random strangers, “friends”, and  industry. Oh wait…the guy sitting next to you in the bus probably has an opinion too! If you wondered how does it feel to be a girl in a band, here you go.

You can catch the band at one of their planned live dates later this year.