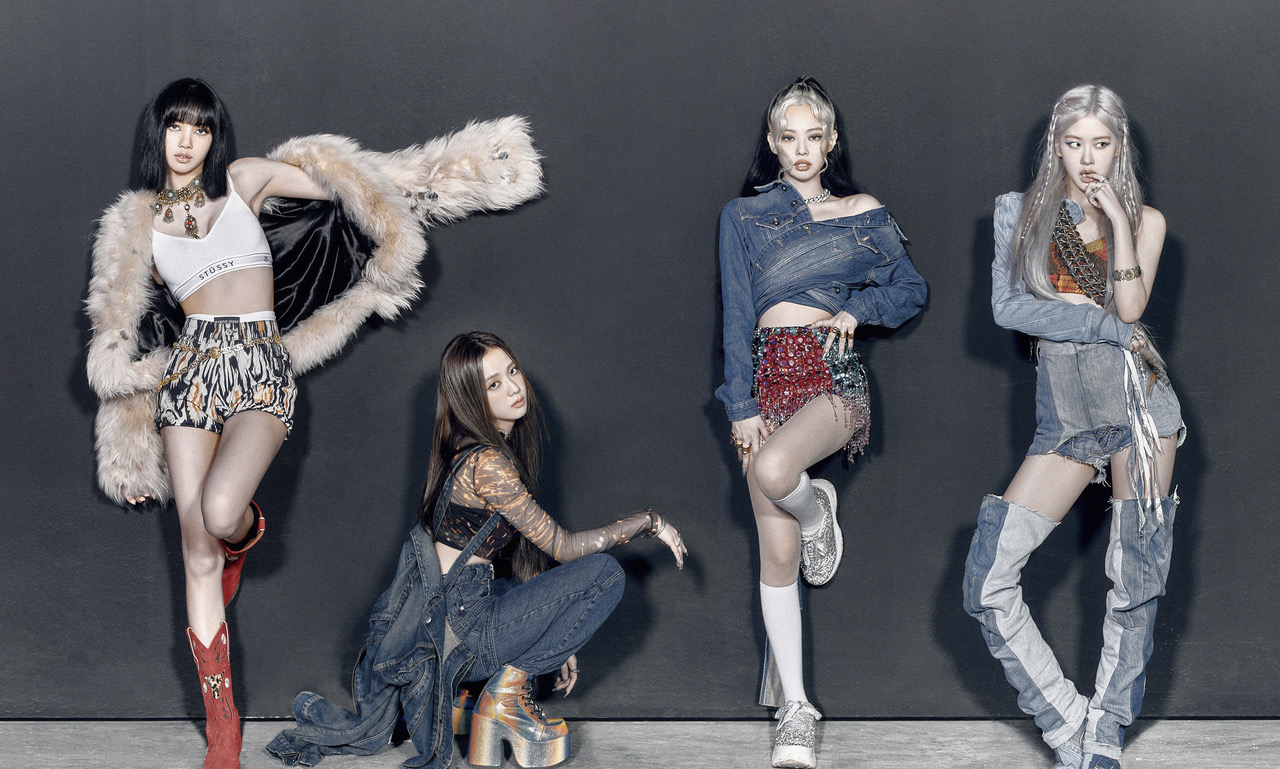 Returning to the spotlight, BLACKPINK challenge us all to lift our heads and aspire to victory with an inciting and inspirational tune backed by mesmerizing high quality visuals in their trademark boldly colourful and refined style. With 86 million views on YouTube in the first 24 hours, it is undeniable that fans were starving for new content from the powerhouse girl group, but also that the song rose to the hype.

Starting off with an action movie worthy intro and a dramatic, dark video setup, How You Like That steadily builds up the tension and eases into the spellbinding chorus, topped only by Lisa’s attention grabbing, smooth-flowing rap interlude, skillfully emphasized by the instrumental infused with Egyptian influences. As a Phoenix rising from the ashes, the song becomes increasingly more enticing as it exudes confidence with an intimidating bravado, while compared to their last banger, it is indeed ‘more hip’ and has more ‘swag’ as Jisoo revealed previously. Despite this song being minimal and somewhat a let-down from a lyrical perspective, with meaningful lyrics only during the dramatic beginning and around Lisa’s rap interlude, it is surely a mood improving, party-tailored tune guaranteed to give you a massive confidence boost and set you up to rise above any dark situation.