This is the second release of the year for the Australian singer-songwriter, offering a new taste of her upcoming sophomore album. 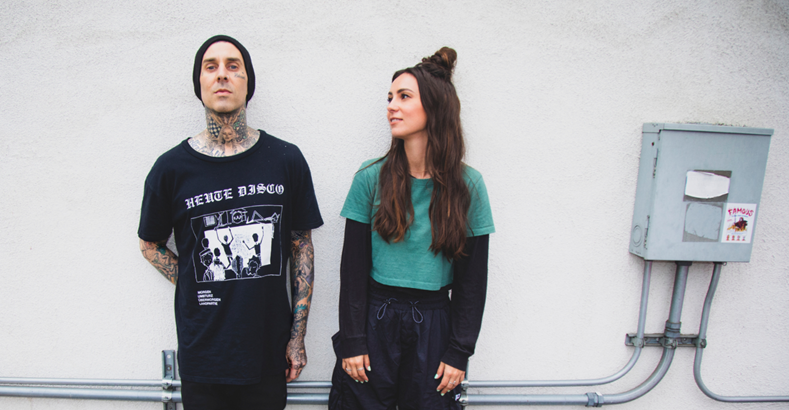 Amy Shark has been on the rise ever since she burst into the scene in 2016 with a single reaching quintuple platinum, followed by debut album LOVE MONSTER that won four Australian Recording Industry Association Awards. Now, she is gearing up to release her highly anticipated second album, for which she is rumoured to have worked with big name artists like Ed Sheeran, Diplo and, evidently, Travis Barker of blink-182 fame.

Single C’MON, featuring Barker on drums, is Shark reaching out for help and forgiveness with her beautifully relaxing singing voice. “Cause what if I fall and you don’t see? / I don’t wanna be responsible for me”, she pleads, describing the lows she has to deal with by being a musician. The track has a mainly indie sound with, as expected, mostly drum-focused instrumentals. The cinematic, abandoned warehouse-themed music video features a lot of clean slow motion shots of Barker hitting cymbals, which is perhaps the most satisfying bit of the whole release.