Reconnecting with their origins yet reinventing themselves, BMTH’s POST HUMAN: SURVIVAL HORROR EP is nothing short of intimidating. 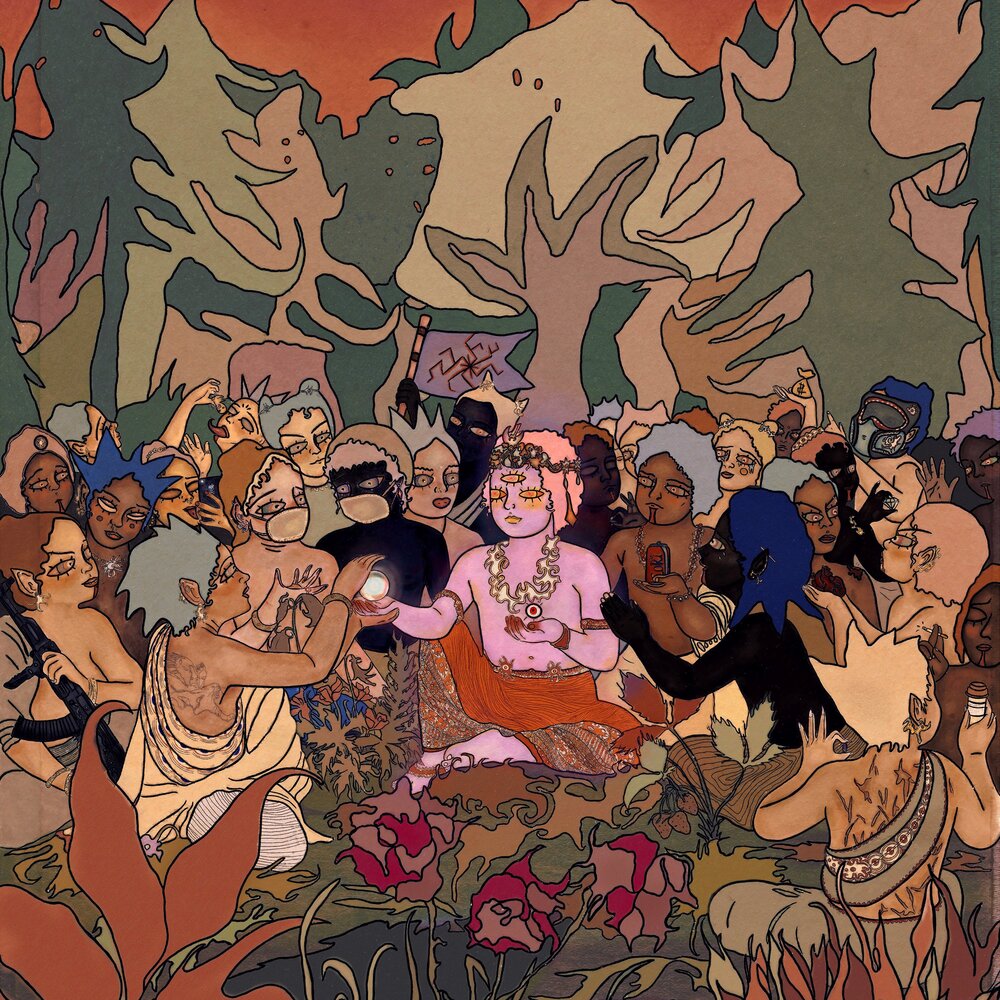 Bring Me The Horizon’s most awaited EP POST HUMAN: SURVIVAL HORROR finally sees the light of day and we couldn’t be more excited and intrigued. Constantly reinventing themselves, to the dismay or elation of their fans, the band keeps shattering expectations and breaking the boundaries of musical genre with each album and this time is no different. With a futuristic thematic concept and electronicore predominant sound, the EP is not only going to paint a very peculiar, spine-tingling picture of the reality as seen through the band’s eyes, but also reveal an intense and thrilling musical direction.

Kicking off in full force, POST HUMAN: SURVIVAL HORROR starts with what is arguably their heaviest track of the past few years: Dear Diary. Reviving the intensity and the aggression of the pre-That’s The Spirit era, this is one of the boldest and most intimidating album/EP beginnings I’ve heard this year and does not only hint towards a resurrection of the sound that put BMTH on the map, but also to a return to the band’s true metalcore origins and trademark sound. But does this song truly define the tone of the album?

The pre-released Parasite Eve follows, bringing to the forefront BMTH’s latest direction in both sound and theme. Starting with a religious, hymn-like intro, the song soon dives into futuristic, robotic voices that paired with Oli Sykes’ daunting and ominous vocals give the song an overwhelming, sinister impact as it foresees the man’s horror-movie worthy, final battle for survival. With a similarly avant-garde, electronically infused sound, Teardrops shifts the focus from external doom to the overbearing inner demons in the form of depression, emptiness and loneliness.

Mixing Oli’s menacing, deep chants with BABYMETAL‘s kawaii vocals under the same heavily synthetized instrumental, Itch For The Cure (When We Will Be Free?) follows as a transitional prelude to the blasting collaboration between the two metal heavyweights. Arguably the ultimate epitome of electronicore, Kingslayer perfectly combines the bands’ musical directions while pulverizing the line between real and synthetic vocals, which together with storytelling-like lyricism creates a purely impressive, blissfully overpowering tune.

Turning to a more pop infused sound, 1×1 featuring Nova Twins follows as a well-deserved breather moment after the tornado that was Kingslayer, however keeping up the energy and the overall hype. Ludens smoothly sheds most electronic elements, coming as the one predominantly metal song of the album, paying tribute to the band’s undeniable artistry within the genre.

After such an intense sonic journey, one would expect an explosive closing song, however BMTH had a different idea One Day The Only Butterflies Left Will Be In Your Chest As You March Towards Your Death featuring Amy Lee. Exposing an unexpectedly vulnerable dimension of Oli’s voice, beautifully complimented by Amy’s mezzo-soprano, smooth vocals, the song brings to life a deeply sensitive and metaphoric story-telling style of lyricism to create a spellbinding, soul-touching grand finale.

Overall, POST HUMAN: SURVIVAL HORROR is heavy, new and ultimately… equally overwhelming and downright exhausting. Definitely an impressive fusion between the band’s thrilling avant-garde direction and their diverse tendencies throughout their back catalog, this album has high potential of pleasing both old-school and new-school BMTH fans for the first time in years. However, this is not an album for the faint-hearted, neither from a lyrical nor from a sonic perspective and one should definitely expect the unexpected as they embark on this unforeseen musical journey that is POST HUMAN: SURVIVAL HORROR.