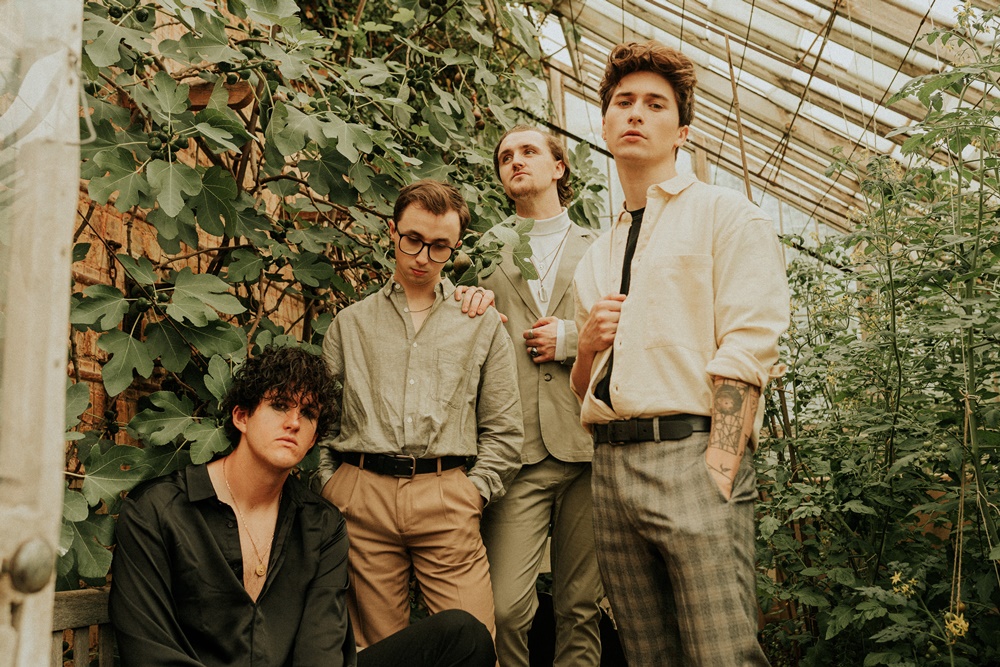 In anticipation of their sophomore album The Greatest Mistake Of My Life, out on April 16th via SharpTone Records, Holding Absence release yet another song. With captivating guitar riffs, explosive drums and hypnotizing yet unleashed vocals, Afterlife is an unforgettable and cathartic heavy post-hardcore tune demanding to be played again and again. Starting off strong and yet becoming more intense with each chorus, the melody faithfully matches the drama of the lyrics, creating an immersive atmosphere where bottled-up tension is finally released. This being said, we could only be excited to hear the entire album.

We truly believe this song to be one of our best yet, with its pounding chorus and emotive vocals. Just listening to this song is making us itch for the return of live music so we can get out and play it to you all! With this song released, we’re one step closer to releasing our sophomore album ‘The Greatest Mistake Of My Life’ and we can’t wait for you guys to hear it!