ERRA are back with the spellbinding tune Divisionary in anticipation of their fifth album. 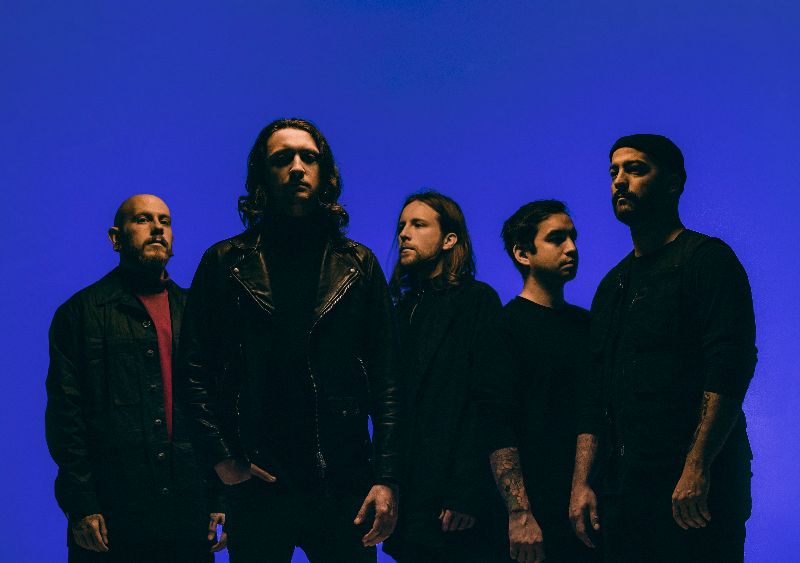 In anticipation of their upcoming self-titled album out 19th March via UNFD, ERRA shatter all expectations and release yet another masterpiece: Divisionary. Undeniable proof of the band’s continuously evolving sound, the song does not only surprise with its transcendent yet powerful instrumental and vocals, but also promotes an interesting view of our society’s ways, drawing a parallel between the indispensable technology and a brainwashing religion. With such an exciting perspective and the promise of an elevated sound with monumental riffs and enchanting melodies recorded, mixed, and mastered by Grammy-nominated duo Carson Slovak and Grant McFarland, we can only expect greatness from ERRA’s new album and March couldn’t come sooner.

In vocalist/guitarist Jesse Cash’s own words:

It’s a song about our relationship to technology. The song is pretty on the nose and intentionally a bit tongue-in-cheek. It creates a sort of campy parallel between our phones and religion. In the song, technology is God and we are all zealous fanatics of the service it provides, which is a distraction from our immediate realities, which is presence. 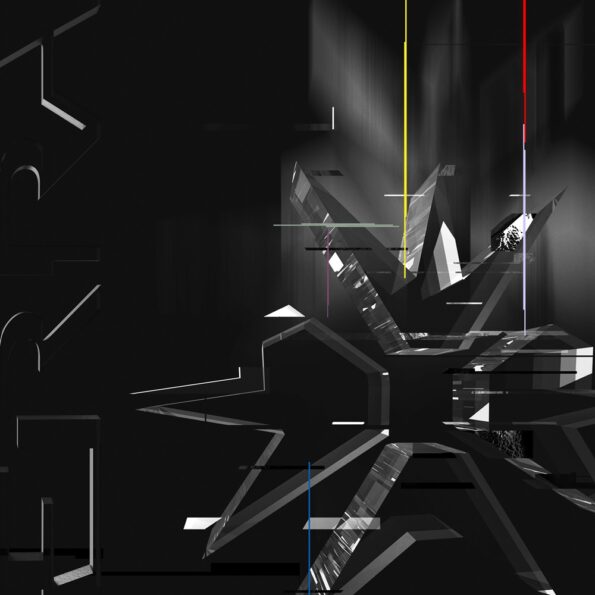