Full of angst and anger at the way of the world, Modern Life is the latest single from Swiss quartet Rooftop Sailors. 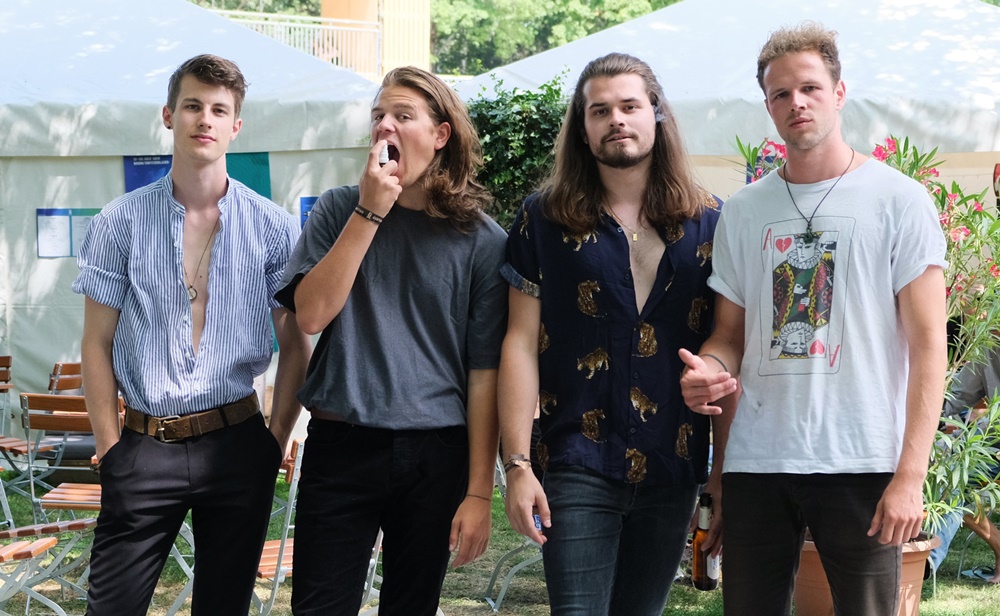 Rooftop Sailors are four lads from Switzerland who make music, having been doing so since 2015. With three EPs already in their back pocket, Rooftop Sailors have well-established themselves, their fanbase, and their sound; they’ve just released their latest single, Modern Life.

Taken from Kaleidoscope, the upcoming debut album that is set for release in November of this year, Modern Life is an energetic, indie/alt-rock song that narrates an array of things wrong with modern life, the lyrics hinting at consumerism, equality – or the lack of – and climate change. Made up of classic, loud, rock-song instrumentals and shouty, passionate lyrics, Modern Life is a perfect angsty song. The accompanying music video features clips of the mundanity and monotony of everyday life, alongside the band doing what they do best, jumping about with their guitars and pouring their passion into this song.

On the single, the band commented:

‘Modern Life’ deals with the short-sightedness of consumer society and the resulting despair of said consumer. An argument with oneself, whose musical force hits head-on in the face.