Announcing the arrival of a unique artist, Wake Up, You’re Stuck is the debut single from Eden Rain. 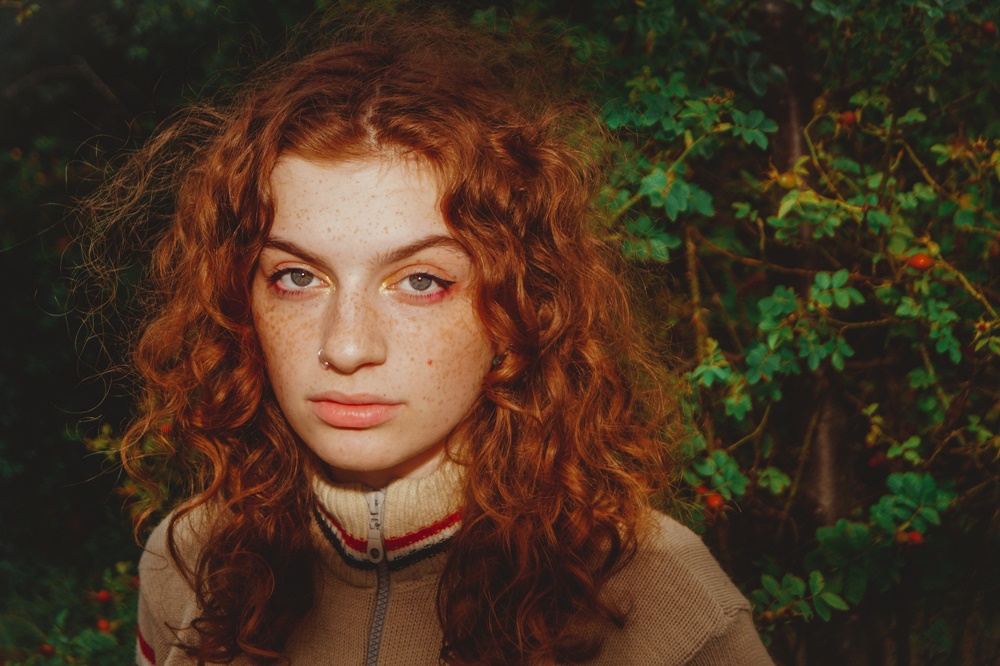 Leeds-born, London-based Eden Rain has floated her way into the scene, having just released the beautiful debut single, influenced by the likes of Kate Tempest, girl in red, and Sufjan Stevens. A vulnerable song, Wake Up, You’re Stuck depicts the feeling of being eaten alive from the inside out, and Rain utilises the piano and the soft heartbeat of a drum, layering her magical vocals to show the confused goings-on of the brain.

An attitude labelled “gutter vision,” Eden Rain wants to use her music to create a multi-dimensional, personable world. The music video for Wake Up, You’re Stuck features clips of Rain’s surroundings, layered with hand-drawn illustrations that portray the feeling of drowning and being stuck in your head that is presented to us in the single.

On the single, Eden says:

I wrote it after waking up from a nightmare when I had fallen asleep with Planet Earth on in the background. To me, the song feels like a fight or flight situation: do I stay being eaten alive or attempt to save myself from all the things I’m running from?