Bringing heartbreak into the forefront, Forever is the tender new offering from Christy. 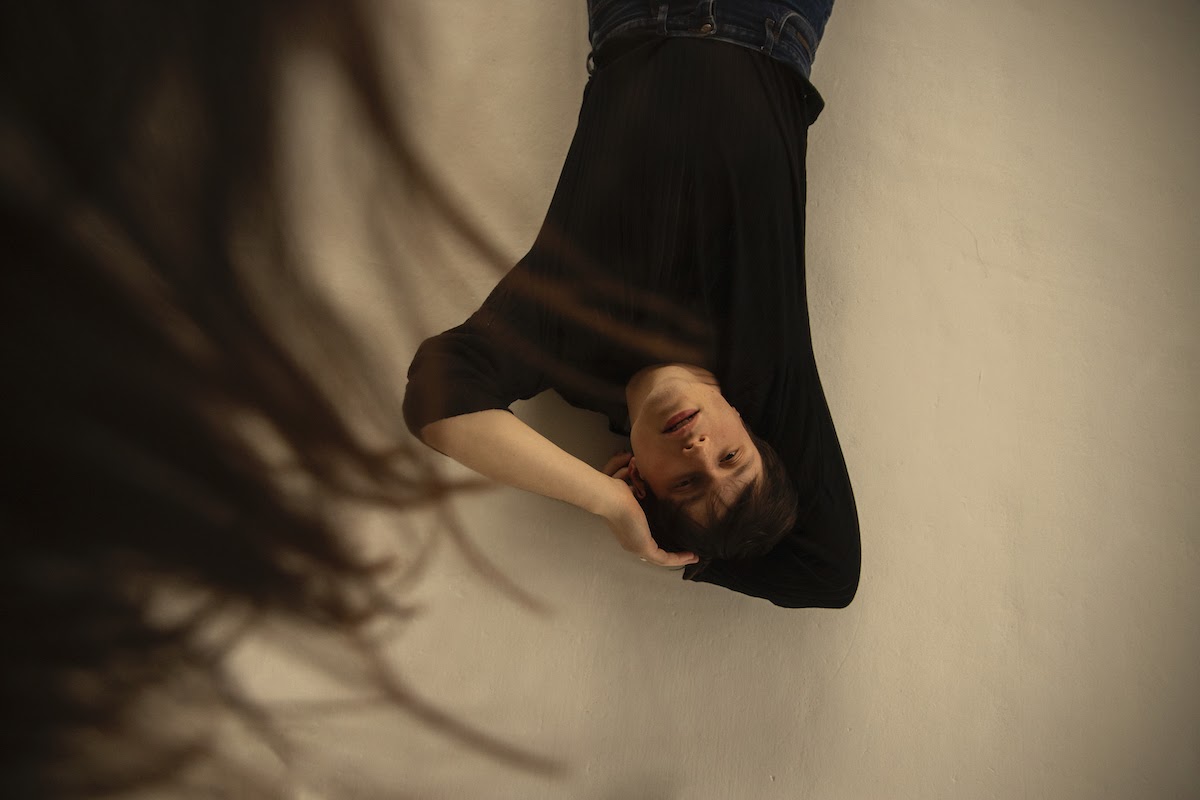 Glaswegian Christy has certainly gone through a fair amount of forms in his 24 years of living; he’s busked on the streets of his city, been in a boyband, acted as the lead in an indie film, and is currently capturing hearts on-screen in the Disney series ‘Find Me In Paris’. Yet we’re about to see a different side as he unveils his aspirations as a solo musician, and it’s a side where he allows poignant emotions to pierce through superficialities and facades through breath-snatching melodies and delicate vocals. His newest release, Forever, has received the acoustic treatment to bring Christy’s tender voice and striking candidness to the forefront, as he arms himself with just an acoustic guitar. With nothing to detract from the core of the track, it’s musical-making in its purest form and you’ll be swept off your feet by the simplistic beauty of it all.

Speaking about the inspiration behind the track, Christy shares:

Time is a strange concept. It passes us by in a flash. Looking into an ever changing face is an everyday reminder of how much of it has actually gone by. You can’t promise forever, because forever in a moment right now is different from forever in a moment tomorrow. Moments and people are constantly changing.

I wrote this song in the middle of the night, around 3am maybe, after an intense chat with my friend about a relationship that recently ended. I didn’t want to wake anyone so when I sang it into my phone it sounded so soft and intimate, we put a lot of work in making the recording have the same feeling.