With an unabashed honesty at its heart, Sports With Strangers is an adventurous slice of indie-pop greatness. 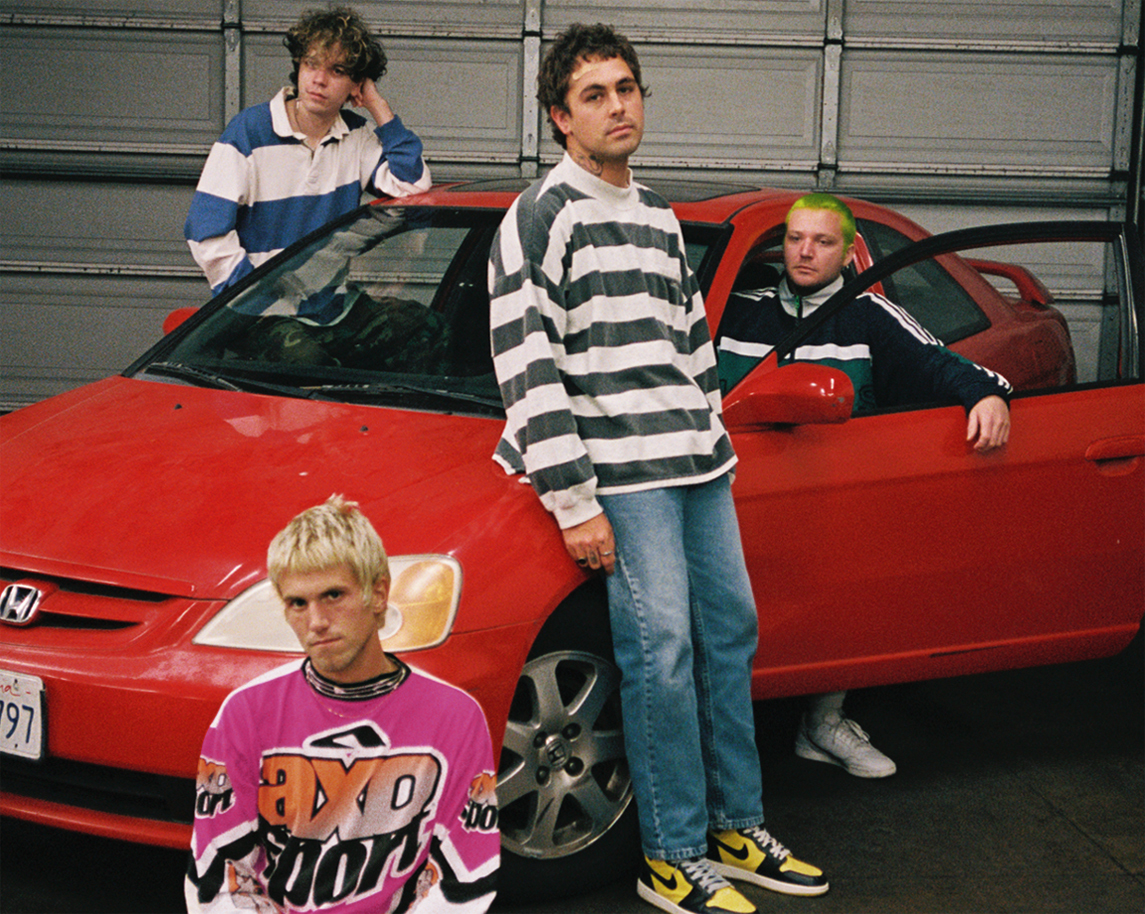 Buzzing with energy and immediacy, Sports With Strangers is an exciting blend of indie-pop stylings and rock-infused modern aesthetics. With a slightly lo-fi quality and grittiness to the sound, the track offers rhythmic thrills reminiscent of early The Drums. Think effervescent guitars, irresistible bass lines, vigorous percussion, and hazy vocals that glide over a full texture. Musing over the past, the band explores the feelings of isolation and loneliness in a refreshingly genuine way.

We were inspired by the isolation of the last year but rather than cement it in time by literally writing of the current situation, we transposed the feeling to past real situations in which we felt the same way. Rather than write about the loneliness that comes from being physically separated we were reminded of the distance that comes from spending time in a crowd that couldn’t be further intellectually and emotionally from your perspective.