Fight The Fade abandon their self-critical past and embrace a kind future in Buried. 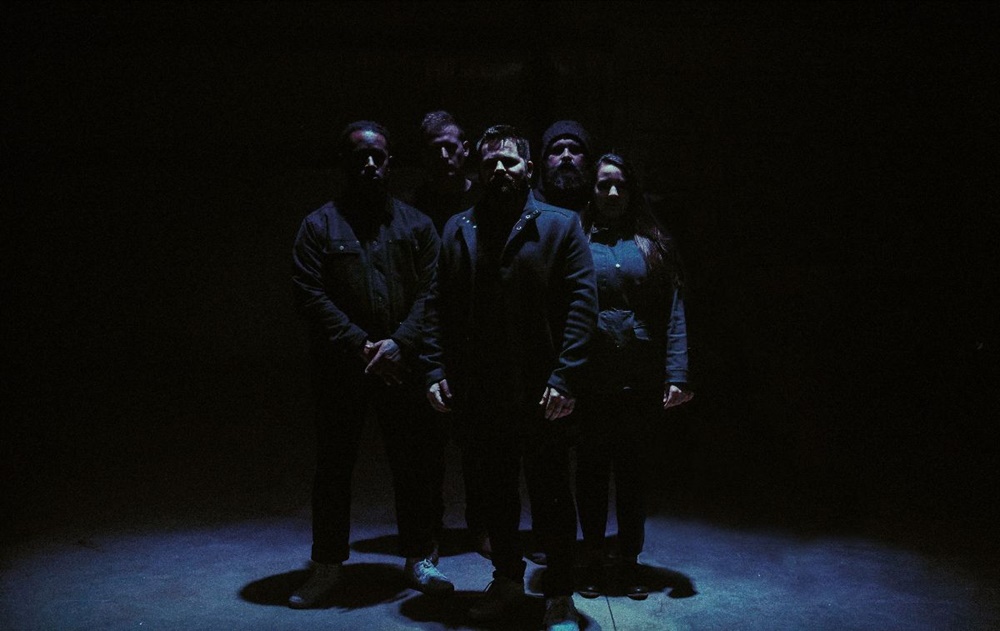 Midwest’s five-piece rock band Fight The Fade take on the past yet again and unleash another motivational and inspirational banger Buried, aspiring to move on to a brighter and kinder future. With a slick mix of rock, metal and electronic elements, the song is heavy and loud enough to fill you with energy and fighting spirit, yet melodic enough to be pleasant to the ear and memorable. The simple yet impactful lyrics make the chorus stick with you immediately which, combined with the above, Buried might just have hit the sweet spot for an explosive and engaging song when played live.

In their own words, Buried came to life because:

Something that I think many of us have in common is that we can tend to be our own worst critic. It can turn into this insatiable appetite for finding faults in ourselves, and we end up feeling like we just aren’t good enough. ‘Buried’ is a song about realizing that tendency, and making the conscious decision to revolt against it. Burying that endlessly critical and flawed version of ourselves and growing past it.