Consistently fusing post-punk passion with twenty-first century narratives, The Trusted channel both these genres in their euphoric latest single. 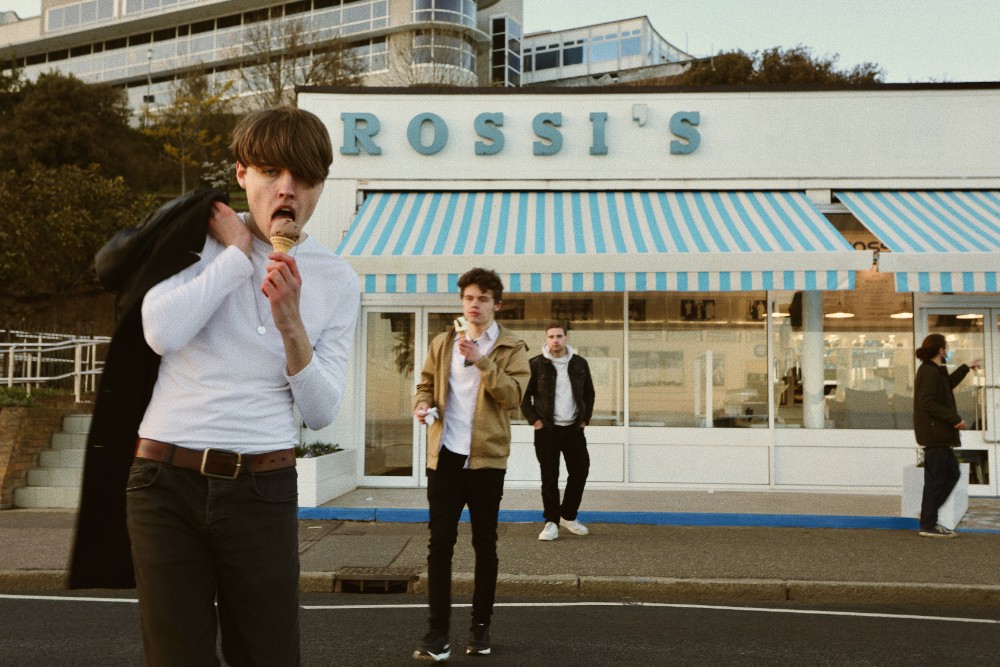 Hailing from Southend-on-Sea and formed in 2016, The Trusted are an indie rock band consisting of frontman Tom Cunningham, guitarist Dale Holt, bassist Fin Cunningham and drummer Dave Batchelor. When they met in secondary school, The Trusted shared a love for twenty-first century Brit-rock bands like The 1975 and Catfish and the Bottlemen, as well as an appreciation for 70s new-wave icons such as Elvis Costello and The Clash. Renowned for their raucous live performances, the band have toured iconic venues throughout the UK, as well as Northern Italy due to their notable following there.

Merging sensational synths with blissful guitars and thumping bass, their new single Vellichor possesses a retro-meets-electro vibe which, once again, emphasises the band’s equal love for modern and vintage sounds. Vellichor is a relatively new word and The Trusted chose it for their song title in order to explore the sense of time passing, and the discontentment one can feel with the course that life takes. Embodying the concept of seeking comfort in the past, due to a dissatisfaction with the present, Vellichor is an electrifying, guitar-driven lyrical story which will have your heart racing and mind mesmerised.

This is a song about nostalgia. It’s about using the past as a drug to combat the pains of today. The word ‘vellichor’ means ‘the smell of old bookshops.’ This song has nothing to do with the meaning of the actual word but more with the feeling it creates. Vellichor in this context represents ‘the smell of old emotions and the passing of time.’ The protagonist is unhappy and distraught with the way in which their life has turned out. They are horrified at the new world and long for a different time or a previous life.

Fluctuating between mellow songwriting and explosive sonics, this infectious four-piece can be trusted to surprise you and entertain you with their unlimited energy and indisputable tenacity.