Consisting of groovy saxophones, an irresistibly memorable chorus and Anjulie’s captivating vocals, this track is a playful social commentary and uplifting anthem for women. 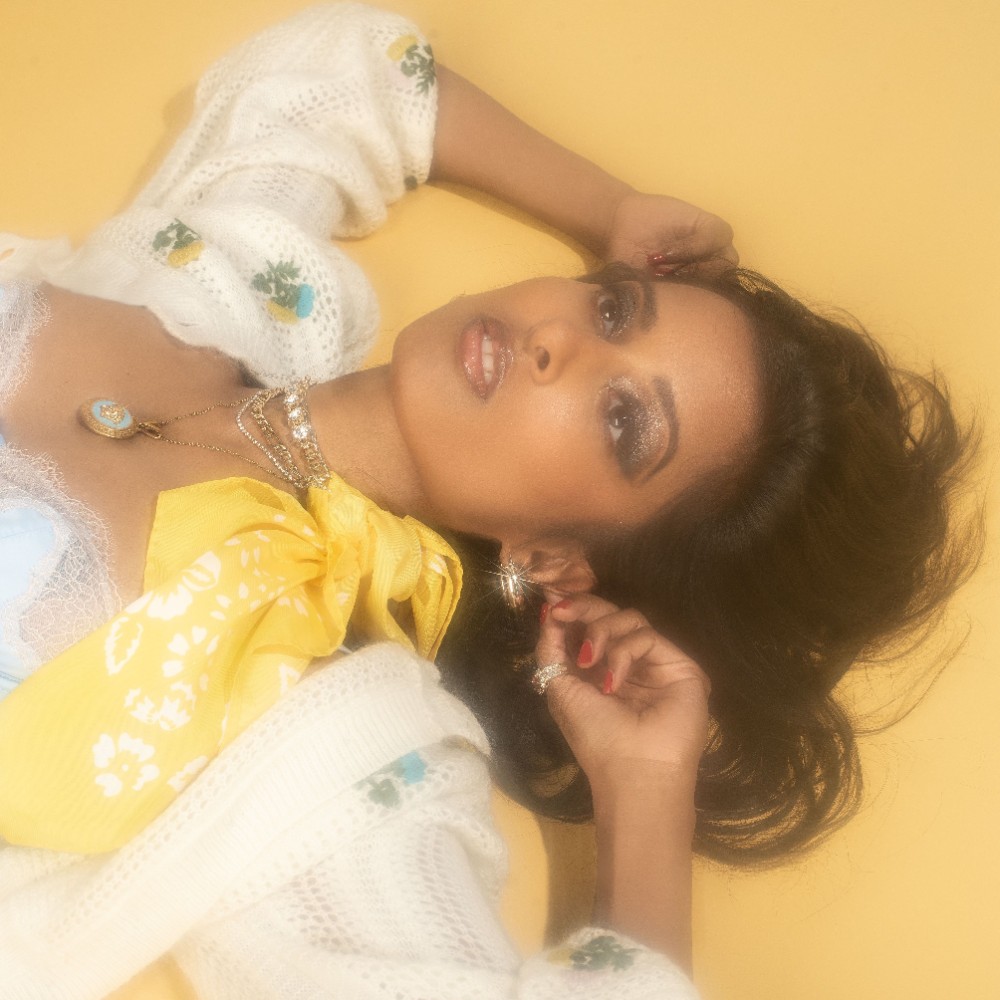 Hailing from Toronto, Ontario, Anjulie is a Guyanese-Indian singer-songwriter and producer who has co-written and collaborated with artists such as Lady Gaga, Nicki Minaj, Kelly Clarkson and Zedd. Now, however, the JUNO Award-winning and platinum-selling artist has recently launched a collective of ten songwriters called SUNG – Songwriters Under New Government – in order to reclaim her work and master shares. Independently, Anjulie has racked up over 1.9 million Spotify monthly listeners, and her music has been featured on platforms such as HBO, ABC, NBC and MTV.

Liberating and joyous, Anjulie’s latest single No Wifey is about dating someone who claims to believe in women’s empowerment but, ironically, attempts to domesticate you. Asserting her independence through relatable lyrics like “if I call you over just because it’s 3am, don’t mean I need you coming over here the whole weekend”, Anjulie has created a humorous yet empowering song for women everywhere.

Having already established herself in the music industry and now independently turning heads with her magnetising discography of alternative pop, Anjulie is clearly one to watch.