Juxtaposing lyrical darkness with riveting, upbeat sonics, this euphoric single is taken from Chloe Rodgers’ forthcoming EP Back To The Quay, which is due for release on 26th November. 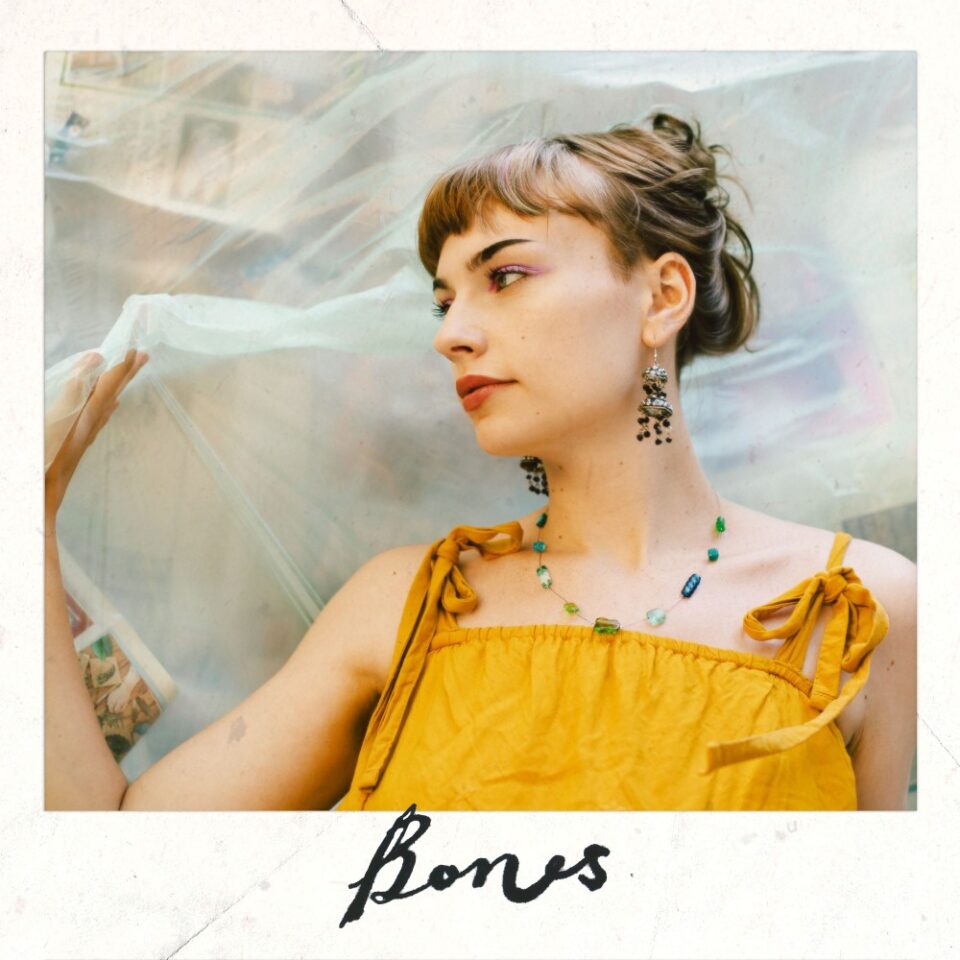 Born and raised in Nottingham where she still resides, Chloe Rodgers is a quickly-rising unique pop star who has been singing since a young age. Whilst interning at a local record label, Chloe’s boss signed her up for a Notts X Factor audition and she ended up winning the entire competition! Her accidental success caught public attention, resulted in financial advantage, a series of live shows and even a YouTube presence which caught the attention of music producer/composer Anders Källmark and her current record label Crowds And Power Music Group.

Wonderland Magazine describe Chloe as “the youthful face of alt-pop you should already be getting to know” and after listening to her latest single Bones, you’ll be inclined to agree. With a spellbindingly chantable chorus, this track is an exceptional exploration of death and emotional ambiguity. Bones arrives complete with captivating visuals which were directed by long-time video collaborator Kate Lomas, and cinematically depict Chloe and her band through shifting lenses of vibrant colours and monochrome.

I love this song, I can’t wait to perform it. The lyrics are quite political in a sort of abstract way. The darkness of it makes it so fun. It was a great day when we finished it. Adding the harmonies was my favourite part of the production.

‘Bones’ is largely about losing someone who should have been close and being excluded from not only their life but also their death.