Reflecting the ethereal vocals in the track, the traitor music video is an aesthetic collage of pastel-coloured, vintage-infused scenes. 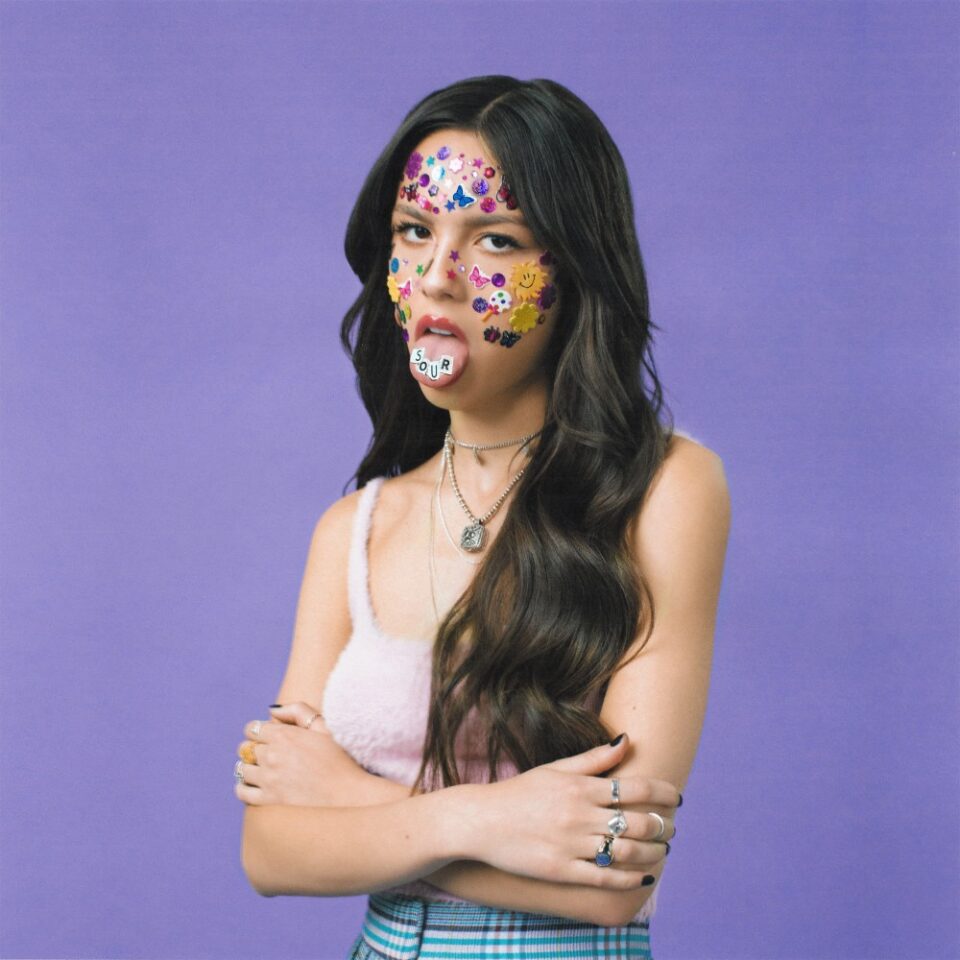 Critically acclaimed singer-songwriter and multi-platinum selling popstar, Olivia Rodrigo, is consistently surpassing sales and breaking records since she released her spectacular debut album SOUR. Having exceeded 100,000 sales, SOUR is now certified Gold in the UK, and is also the longest-running Number One album of 2021 on the UK’s Official Album Chart.

Amassing over 991 million global streams, Olivia’s poignant track traitor debuted at ninth place on the Billboard Hot 100 Chart and has been described by The A.V. Club as Olivia’s “most vulnerable song yet.” traitor is a breathtaking ballad about a ruined relationship, and the impact of its emotional lyricism is heightened by Olivia’s impeccably passionate vocals.

Now, with the release of the music video, the song is complete with accompanying visuals which youthfully depict Olivia and her friends in magnificently ambient surroundings. We see Olivia with soft, glittery makeup and purple ombré in her brown hair, which complements the pastel colour palette of this captivating music video. Whilst Olivia meaningfully sings the tender lyrics into the camera, the stunning visuals also portray her growth and highlight the importance of a support system when you are hurting.

Undoubtedly, the eighteen-year-old star continues to take the world by storm with her young-yet-wise perspective on love, heartbreak and growing up.