Depicting the lives of inhabitants in a close-knit neighbourhood, the music video is a charming short film, with a chaotic ending, soundtracked by alt-J’s glorious grooves. 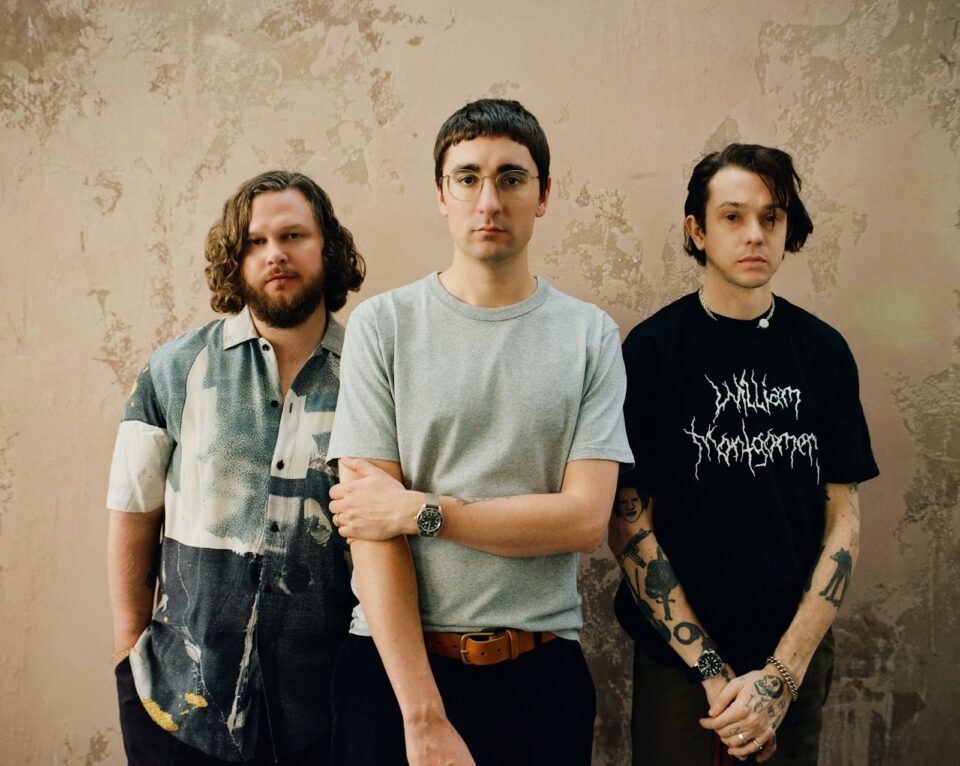 Undeniably one of the most successful British bands of their time, alt-J are a prominent face in the UK’s alt-rock scene, so it’s no surprise that they have sold over two million copies of their three studio albums. Having amassed over two and a half billion streams for their collective discography, the British three-piece, consisting of Joe Newman, Gus Unger-Hamilton and Thom Green, are a notable name in any indie rock fan’s playlist.

Taken from their upcoming album The Dream, alt-J’s newest single Hard Drive Gold is the third track they have shared prior to the record’s release on 11th February. Exploding with an infectious energy which is propelled by the song’s smooth bassline and pleasing percussion, Hard Drive Gold is a relatively whimsical track about naïve fantasy and a schoolboy whose life changes dramatically after he becomes a millionaire overnight. Increasing in force and tempo, the repeated lyric “don’t be afraid to make money, boy” evokes a sense of urgency and warning rather than celebratory enthusiasm.

‘Hard Drive Gold’ is a slightly tongue-in-cheek song written at what we thought was the height of the cryptocurrency gold rush. It’s the story of the ultimate childhood fantasy, the schoolboy who becomes a millionaire overnight, and the different interactions he has with people in his life from teachers to neighbours. How ironically you interpret its message is entirely up to you…

Although Joe has been involved in the creation of a number of alt-J’s music videos before, the visuals for Hard Drive Gold also represent his directorial debut. Co-directed by Darcy Wallace, who has abundant experience in film and music videos, the visuals for this groovy track are uniquely compelling.

Speaking about his involvement in the video, Joe says:

Growing up enjoying cinema greatly I saw our music videos as opportune moments for directors to create stories purely and so we the band did not appear in our videos. By avoiding cuts to a band playing in an ‘aeroplane hanger’ the audience could focus on the cinema over the indie band music video tropes. I had ideas for videos that I passed on to directors to develop, watching these directors execute some of these ideas inspired me and now I want to understand and experience the process at a deeper level.

Not only will their forthcoming album The Dream be available on both CD and 180g vinyl, in limited colour formats, but the indie trio will also be touring the record in May 2022 across the UK.