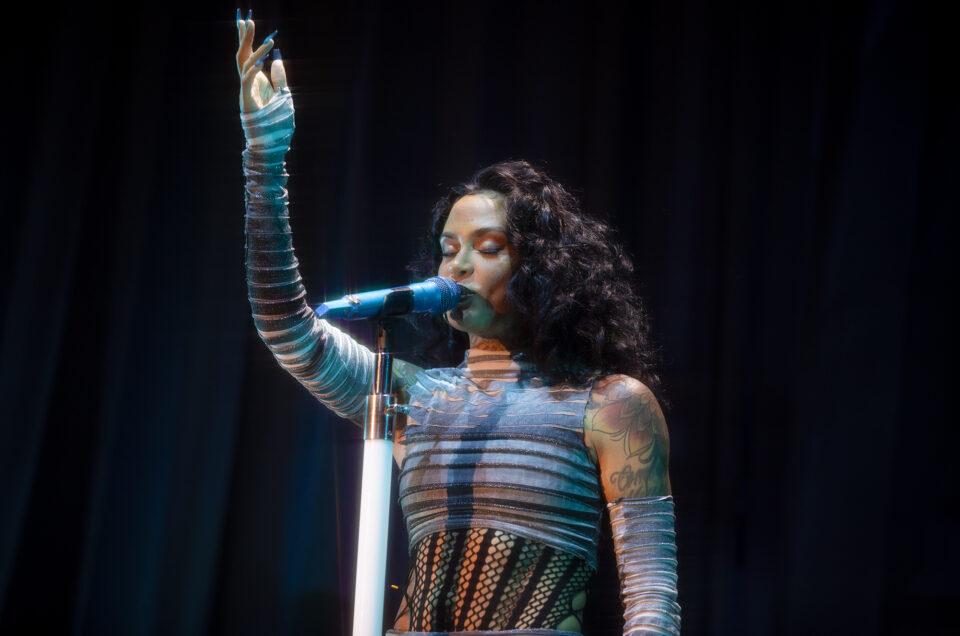 The night began with a beautiful set from DESTIN CONRAD. Despite a few interruptions from the rowdy crowd, Conrad maintained his composure to deliver an amazing performance. Rico Nasty brought the energy up with her eclectic music and erratic stage presence. As she dove into her set, I was impressed by the amazing bill that the “Blue Water Road Trip” tour has built, from the sweet, flowing vocals of DESTIN CONRAD to Rico Nasty’s boundless energy and lyrical finesse. 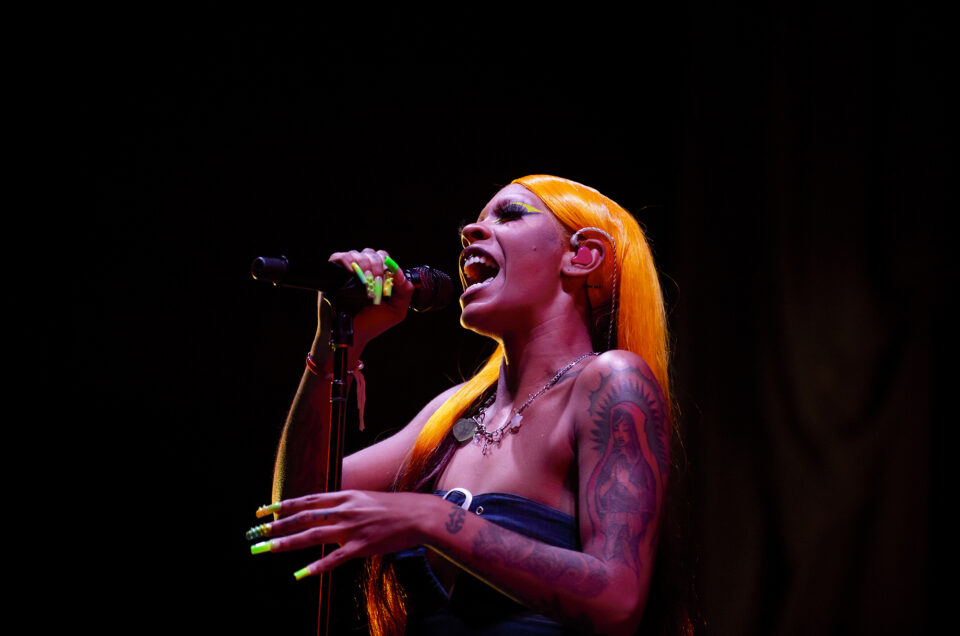 Lexii’s Outro filled the Armory to introduce Kehlani to the Armory stage. The last time that Kehlani held a concert in Minneapolis in 2020, it was to perform at a tribute show for their close friend Lexii Alijai at First Avenue. Kehlani addressed the crowd after the first few songs, dedicating their performance to Alijai and asking everyone to hold up ‘L’s for Lexii.

The rest of the performance passed in a blur of motion and music. Kehlani is a once-in-a-lifetime performer, able to effortlessly blend stunning vocals with intricate dance moves. Sometimes standing alone center stage, or supported by a group of talented backup dancers, Kehlani handled the large venue effortlessly. The connection they maintained with the crowd was a sight to see, even stepping down into the crowd for Hate the Club midway through their set. It is no wonder that their fans adore them so completely. Kehlani took a moment to thank their fans, “Without you and this, and this love that you give me, I’m just a person trying to make it happen. You guys gave me a life far beyond any life that I have ever imagined for myself or imagined possible. You have given my daughter a home and a future to be whatever she wants.”

Kehlani’s latest album blue water road, released earlier this year via Atlantic Records, commanded much of the setlist. Highlights included a heartfelt performance of altar dedicated to Alijai. At the end of their set, Kehlani involved the crowd once more, inviting a group of young fans to the stage to dance for CRZY. Kehlani has fostered a gorgeous community and it was an honor to be in the room for this performance. 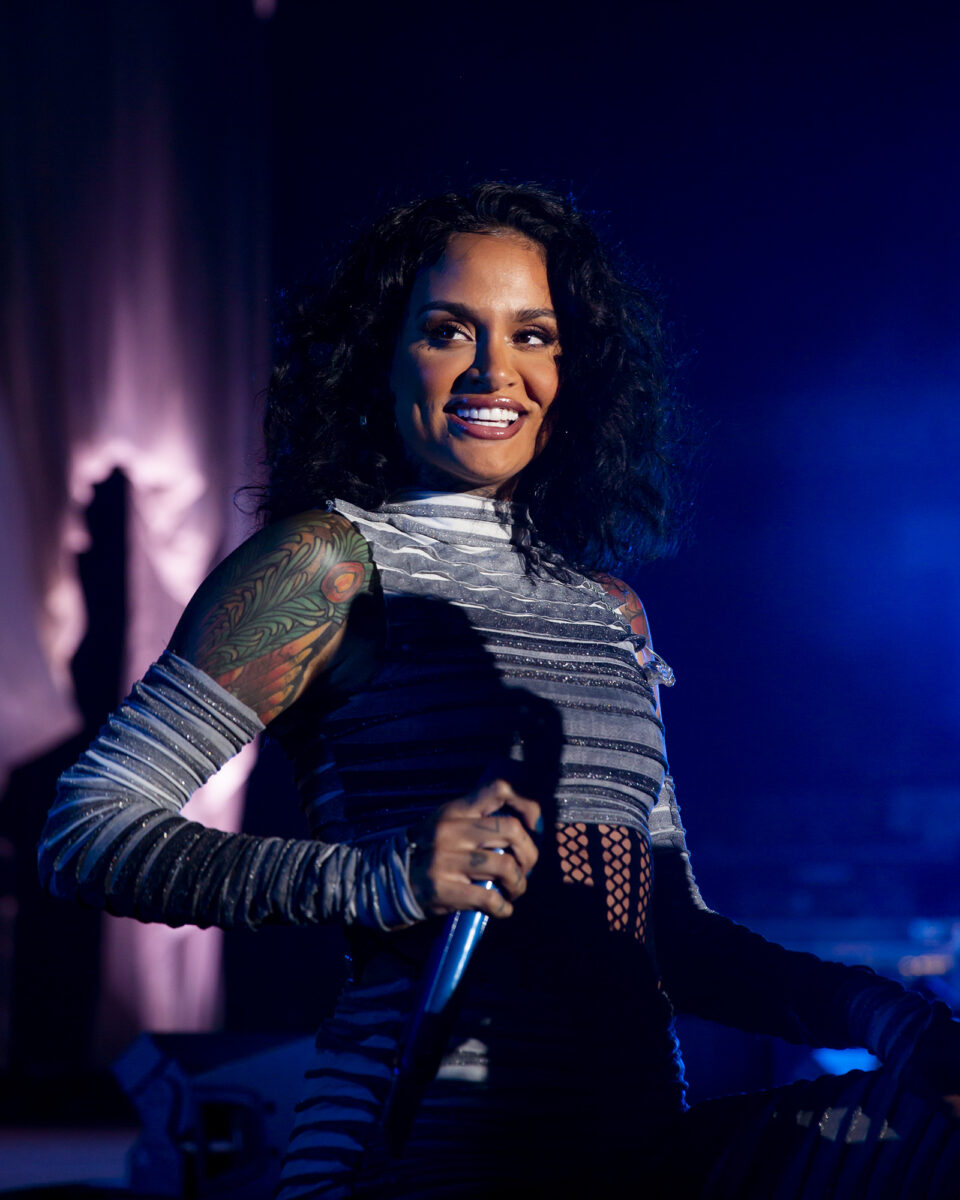 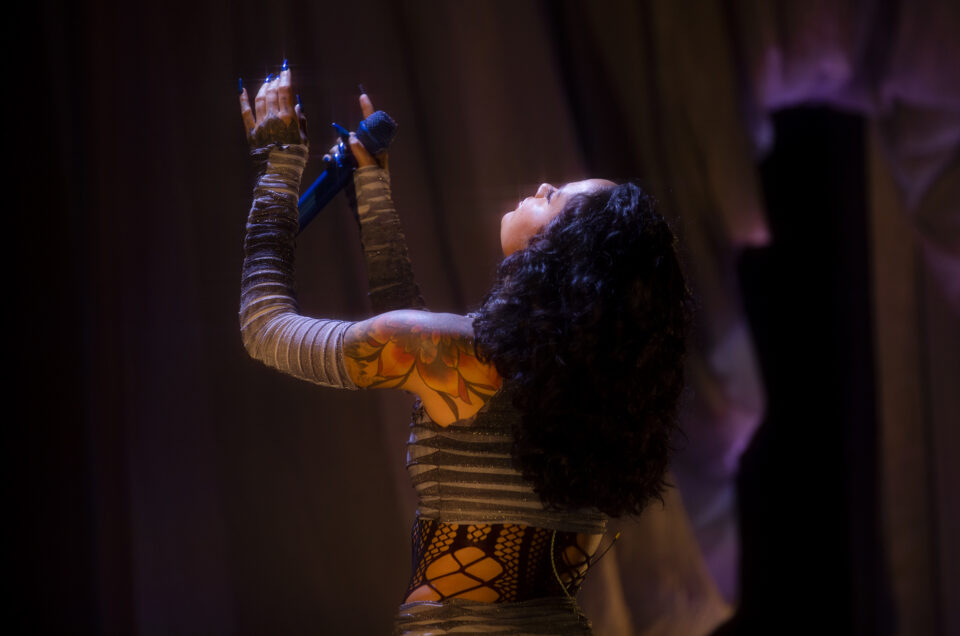 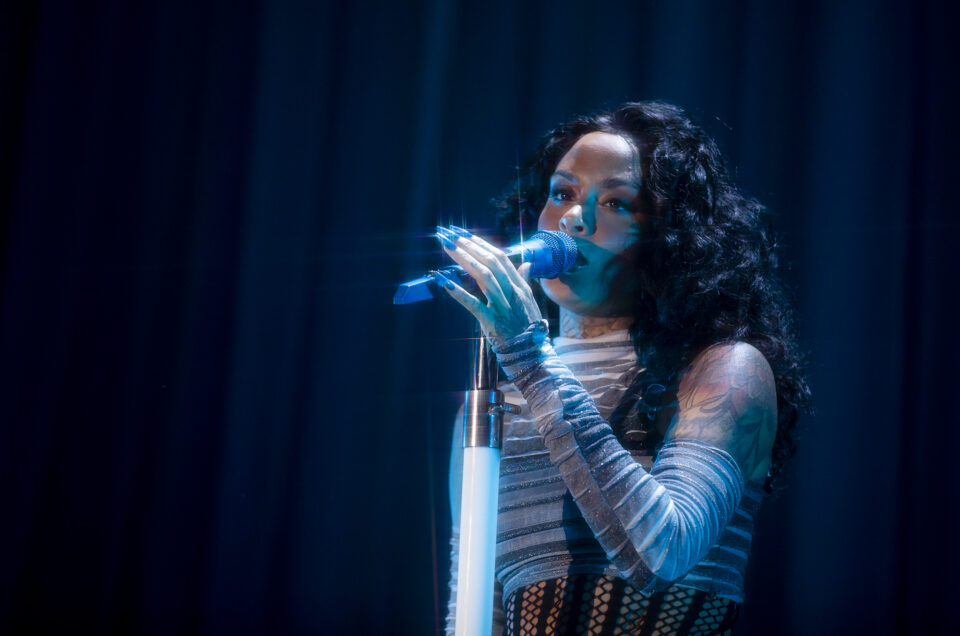 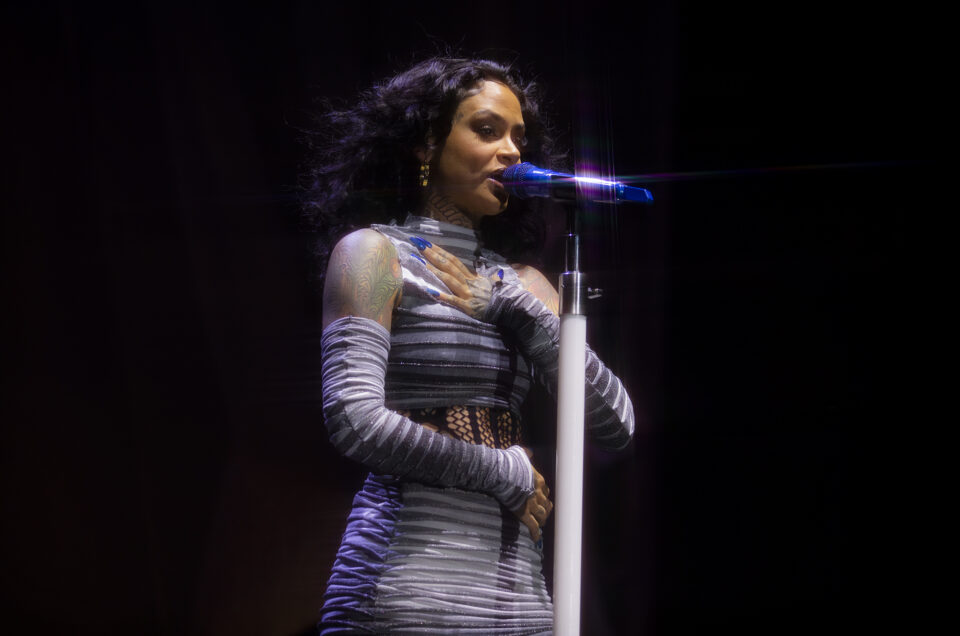 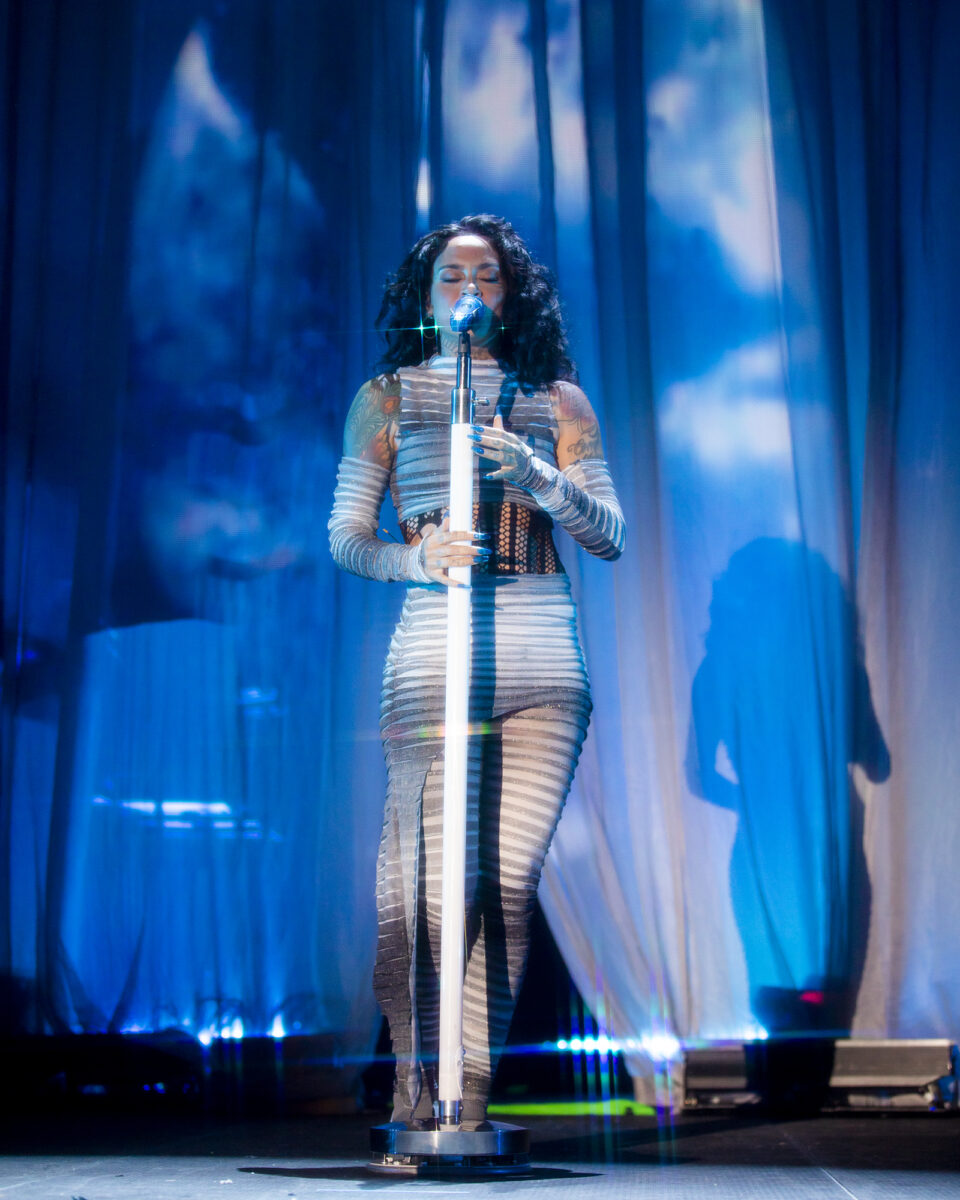 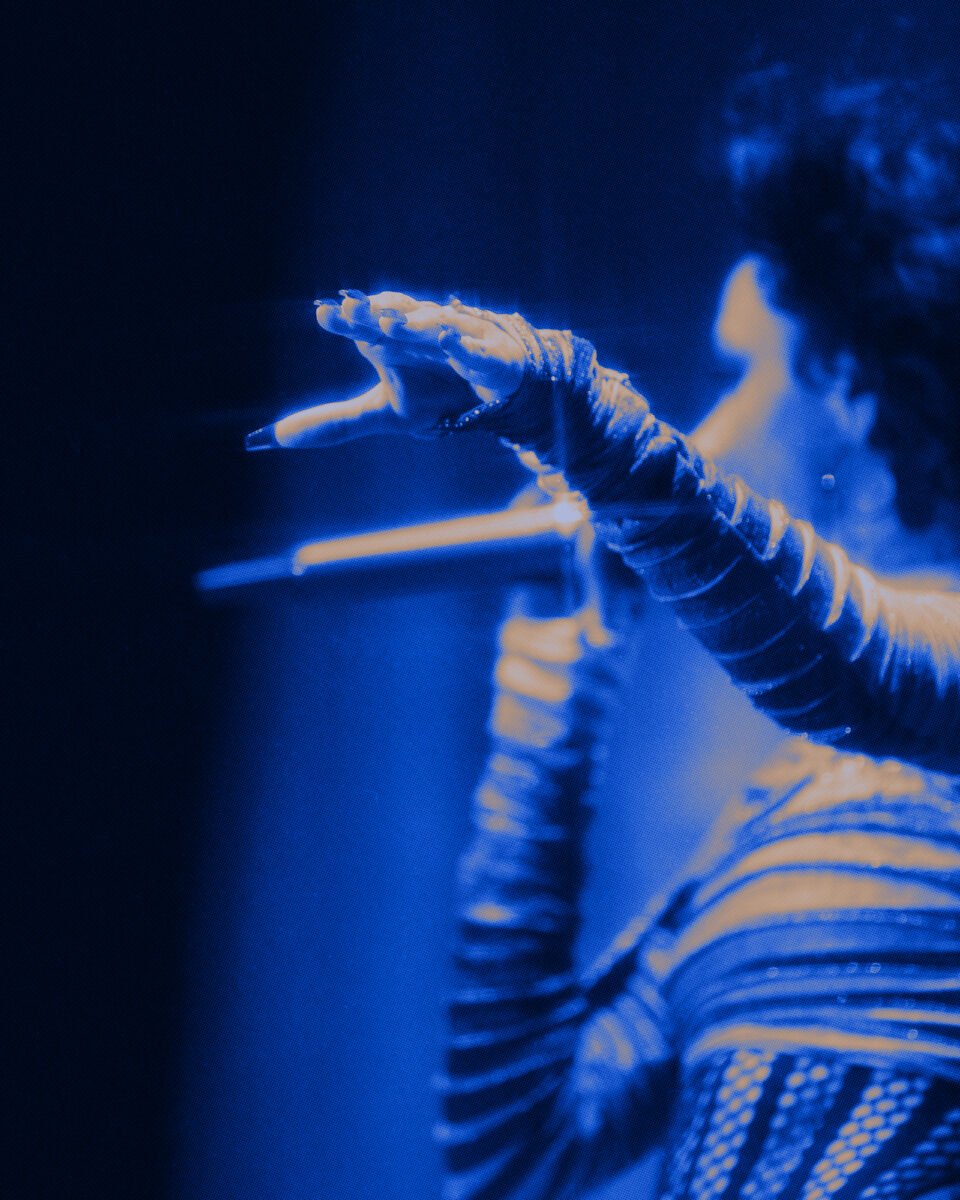 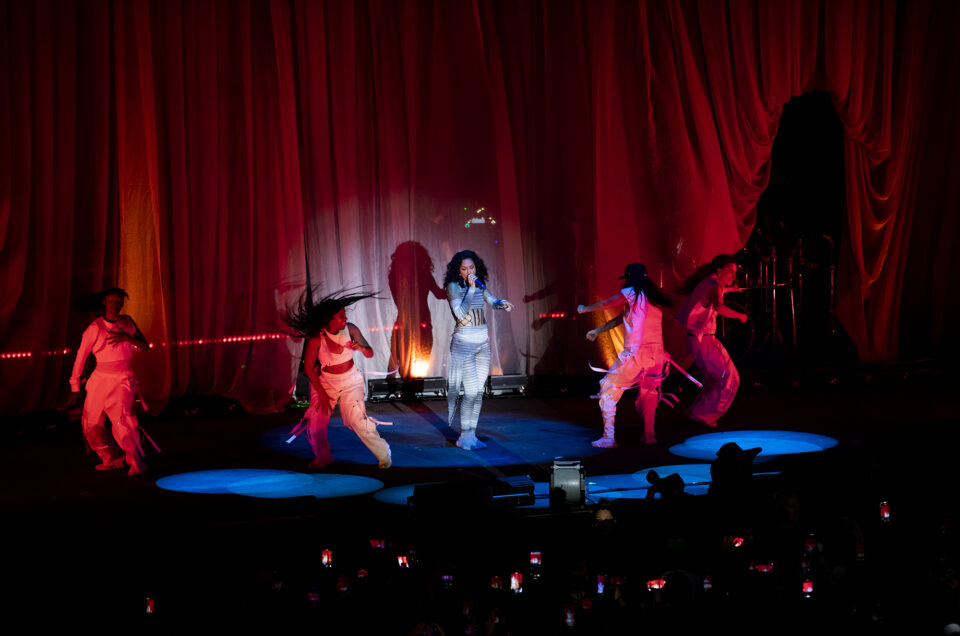 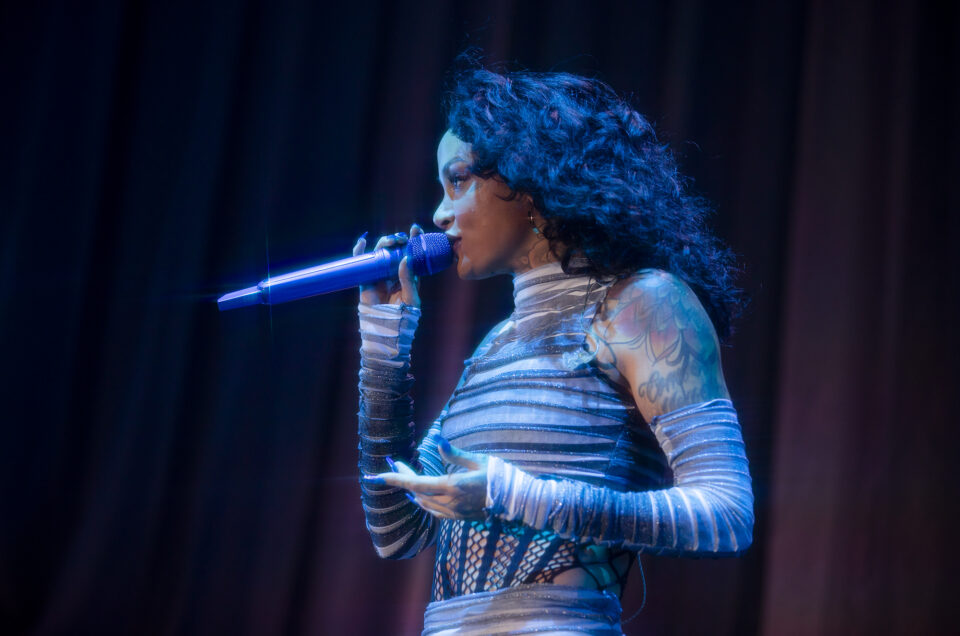 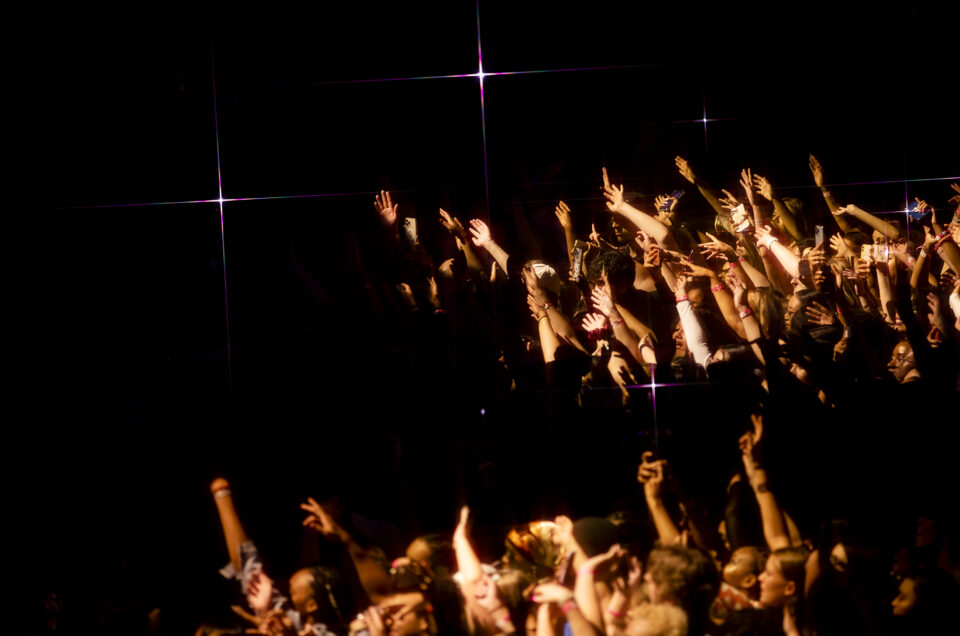 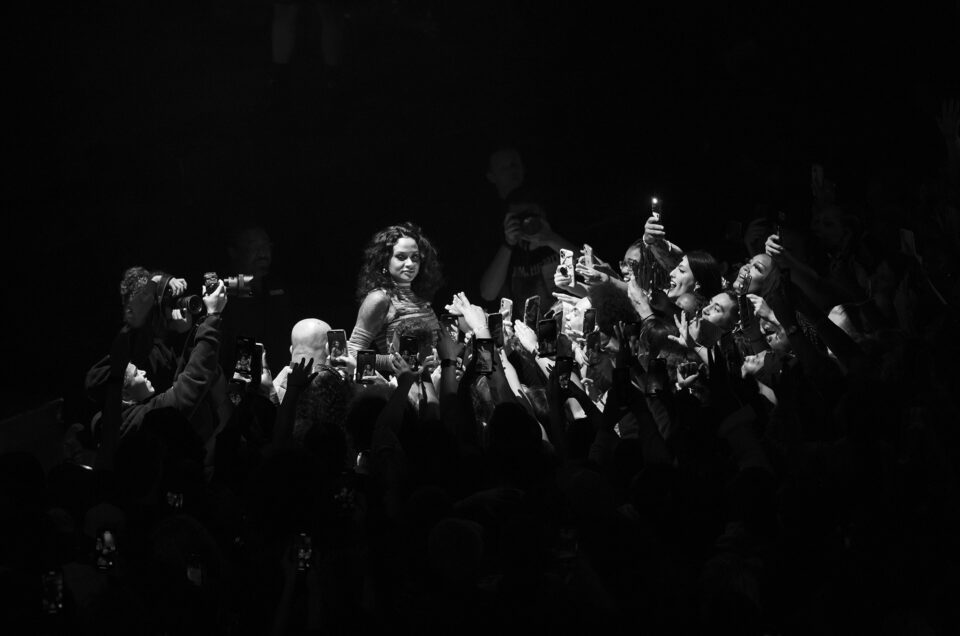 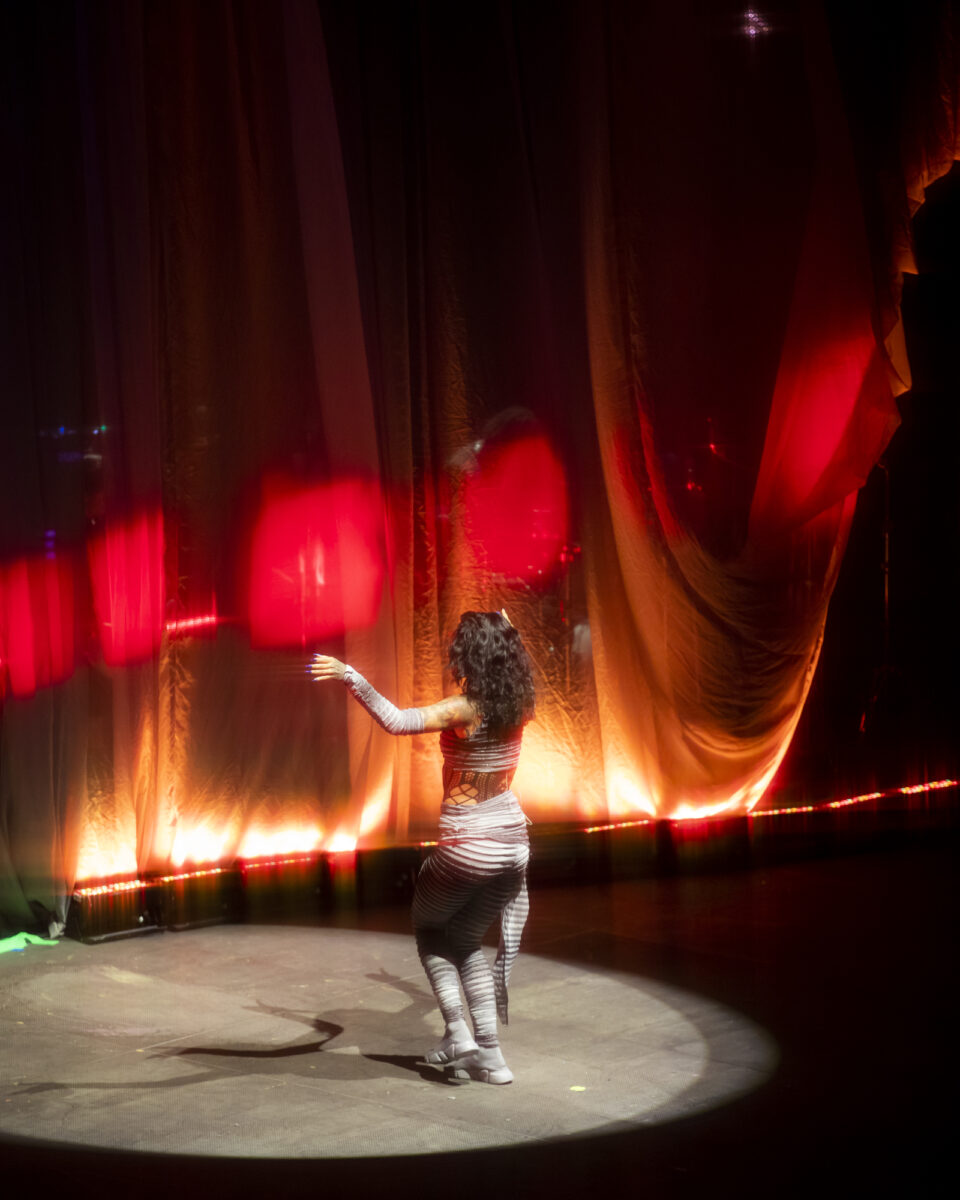