TOM WALKER plays a sold out show in London.

Last time I saw Tom Walker he was warming up at Jake Bugg’s charity gig at the Camden Assembly. And as the guy himself said: “it’s amazing not to say, so, are you excited for this or that”. As he returns to the Camden Assembly, it is finally for his own headline show.

As Walker enters the stage it is sure to say that this guy is excited to be here. Starting off with Be Myself, a song about “trying to stay true to yourself”. The guitar driven tune and Walker’s rhythmical lyrical delivery gives a bit of a hip hop feel to the singer-songwriter momentum.

Following up with Play Dead, Walker has a humble moment. “I can’t tell how much it means to have so many people come down to see just me”, he says, smiling out at the crowd this Wednesday night. With a simple melodic backdrop it is Walker’s vocals and the story he tells that catch focus. His emotive delivery and vocal variations are marvellous, giving a sea of feelings to each simple word. Fly Away With Me marks the first sing along of the evening, and with its beautifully crafted lyric it is no wonder people take these to heart.

Joined by drums and keys / bass for the occasion, in addition to his usual MacBook setup, it is still all eyes on Walker. Sun Goes Down, the blues-feel and choir effect give the tune a grandiose feel, completed with a powerful guitar solo. Karma – hip hop inspired. Rhythm . Electronic backdrop.

Throughout the performance, Tom Walker’s charisma and vocals impress the most. His charm when addressing his crowd can win anyone over single handedly, and together with his magical lyrical delivery and idiosyncratic vocals this guy got something special going on.

“This is not even my guitar, I borrowed it,” he tells as he changes guitars for Blessings. “I’m just going to sing a little song for you. Just me and my guitar if that’s all right.” “Counting our blessings ‘cause life ain’t like a movie nor a Katy Perry song,” Walker sings, showing off some pop cultural references in his lyrical work.

As Walker is about to head into love song, Just You And I, Jamie is asked on stage to tell a bit about how the song meant something special to him. He is then joined by his girlfriend and as he tells “he’s already talked to her dad” he goes down on one knee and propose. Luckily she says Yes! This probably tells more than I ever could about the beauty of a heartfelt love song.

As the evening comes to an end, Walker has two songs left. Leave A Light is a beautiful one, and Walker’s intense vocal effort in the chorus has the hair at the back of your neck rise in euphoria. Rounding up what has been a great gig, is anthem Rapture.

Though Walker at the moment has quite a slim catalogue of released material, he is said to be working on his debut following his signing to Sony’s Relentless Records. It all collides in a very suitable finish as Walker powers through, “We’ve gotta stand for something, so fuck it!”. 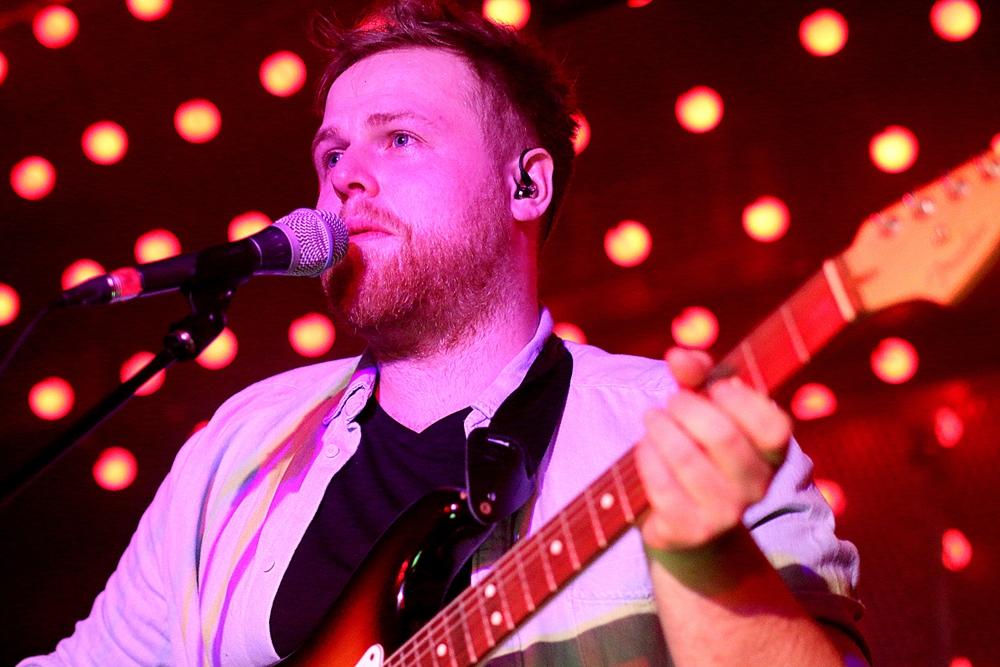 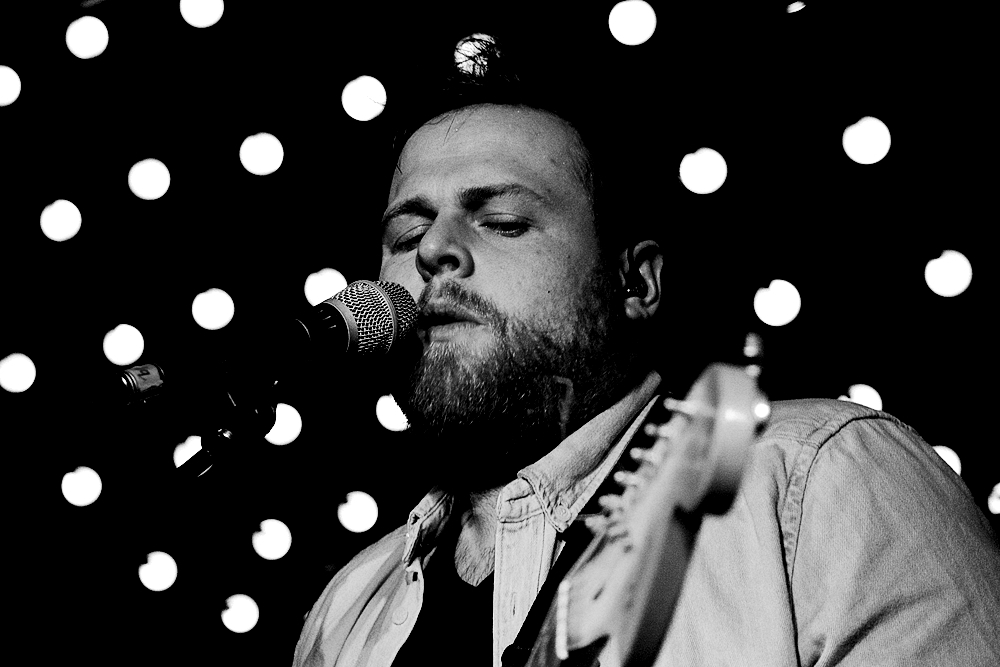 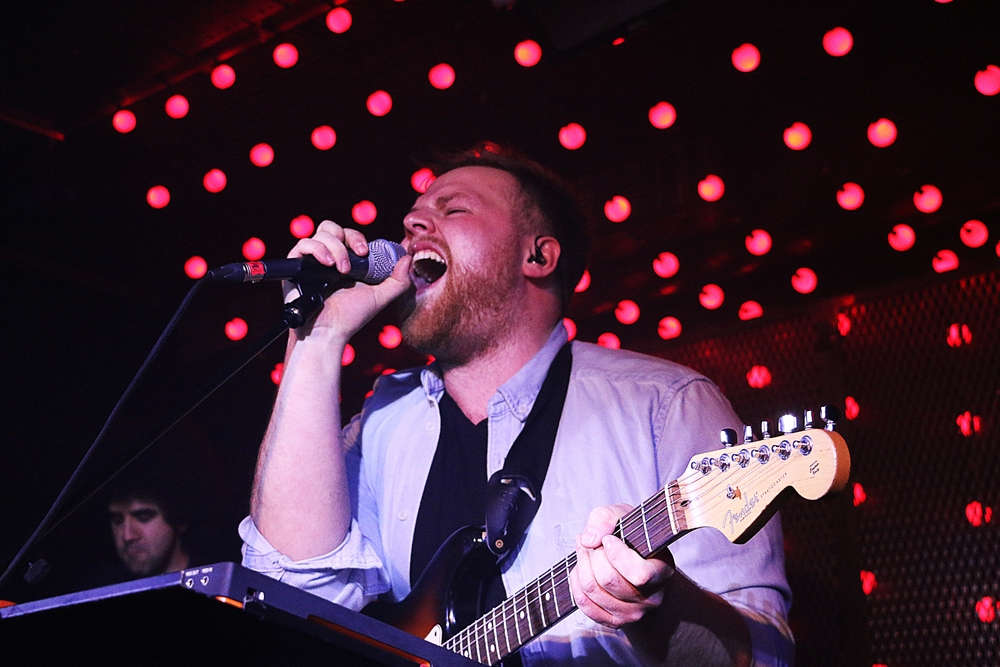 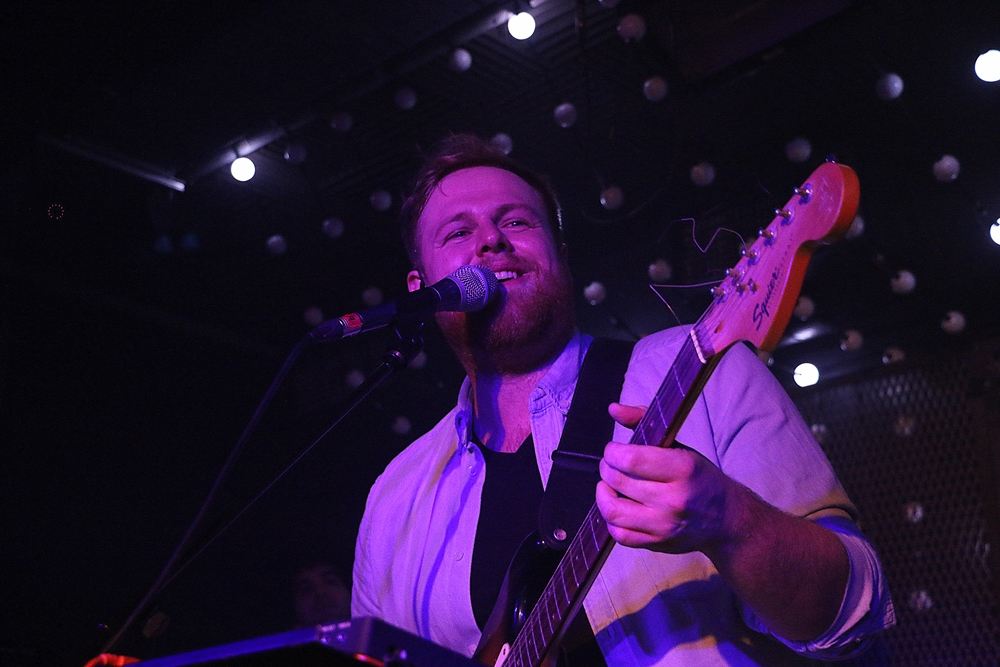 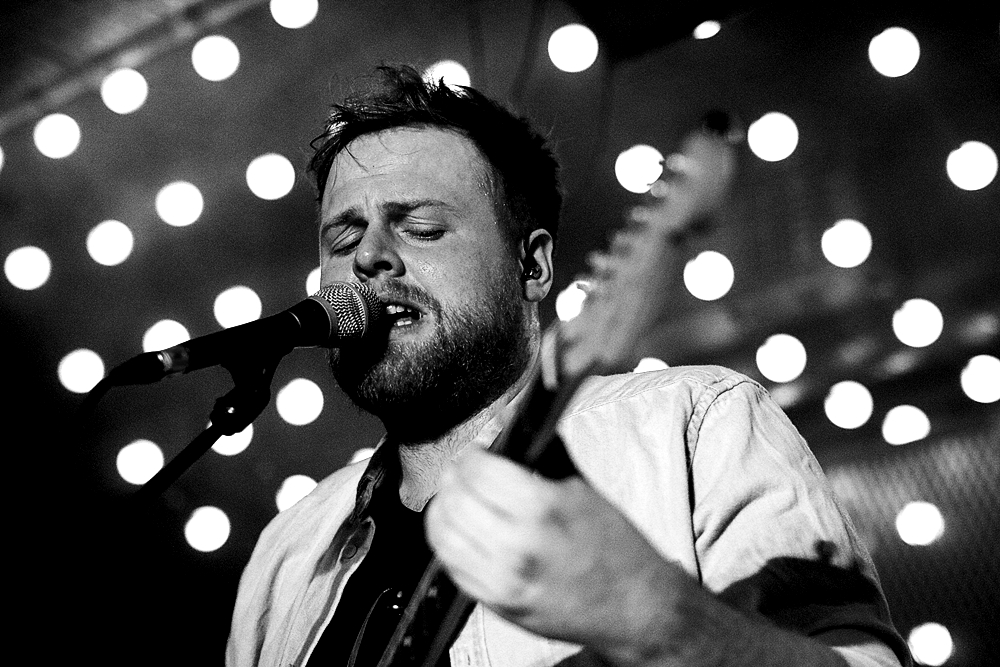 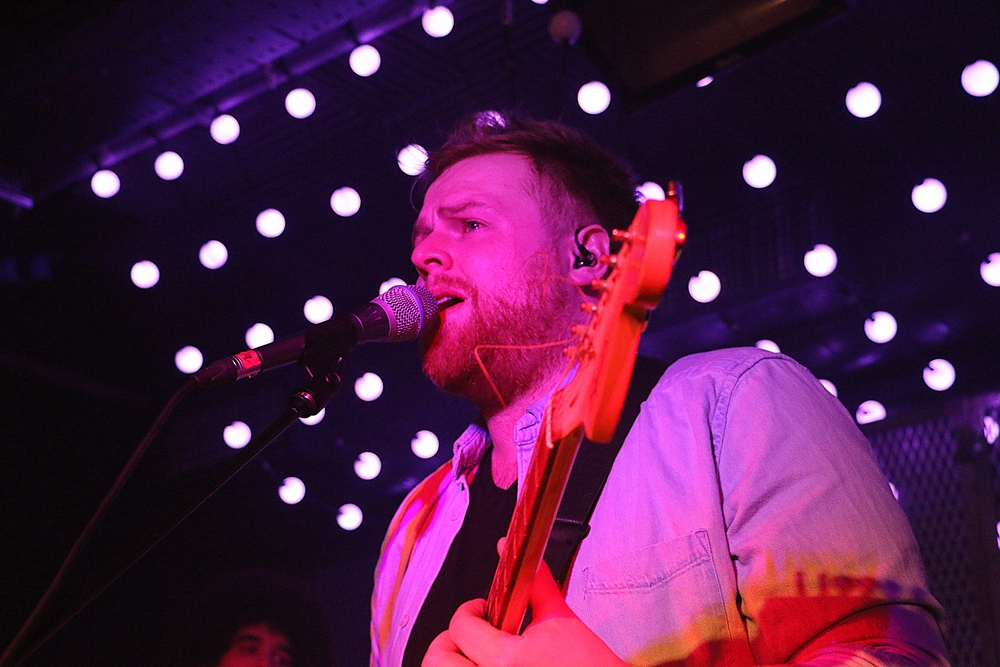 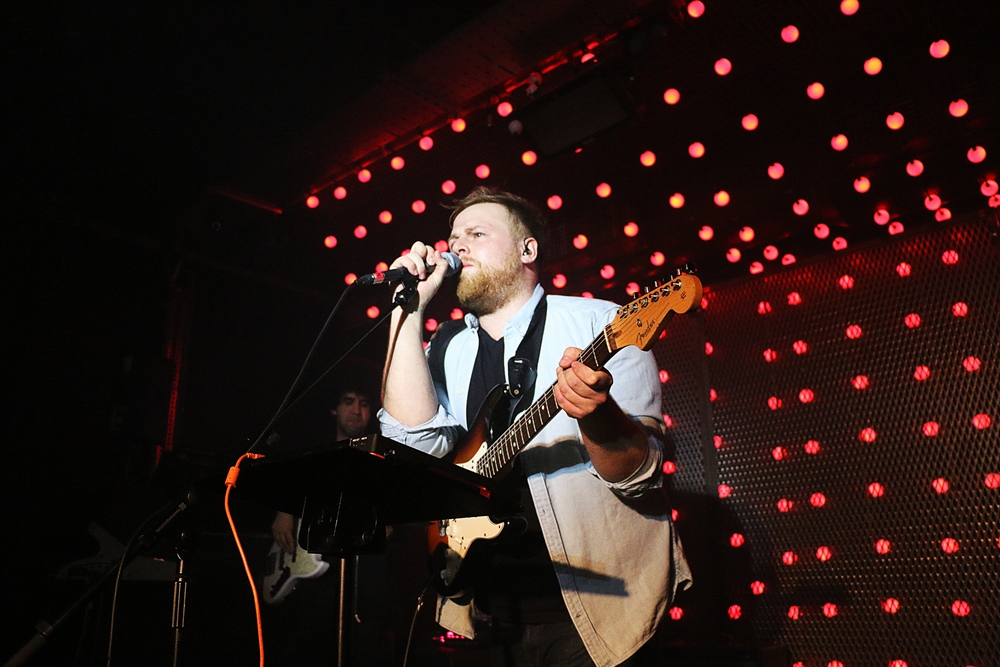 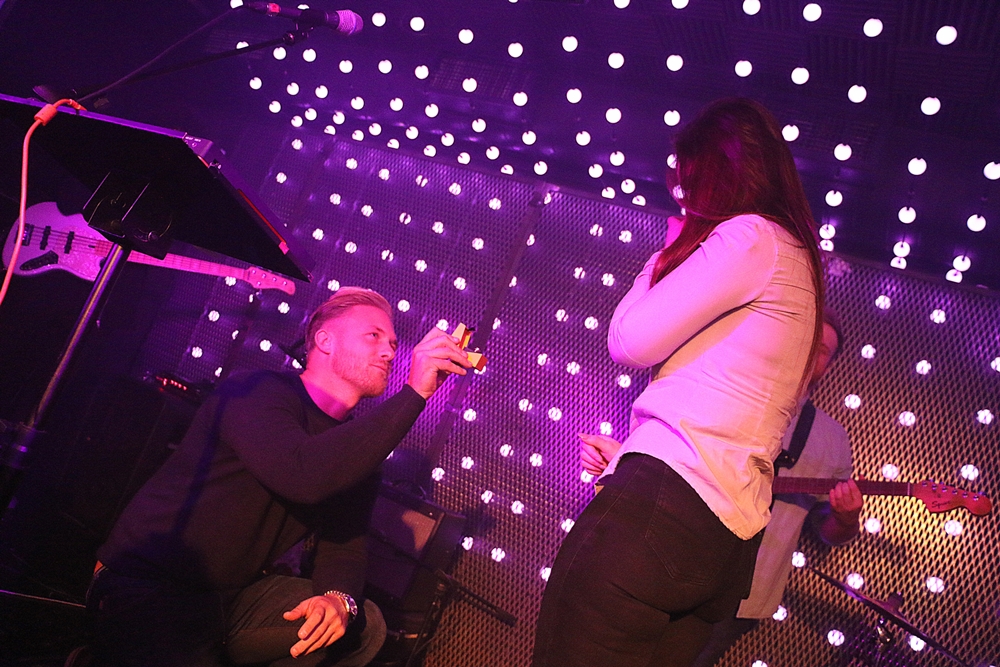