‘Do You Remember?’ THE MAINE

The band  to release sixth studio album for their 10 year anniversary. 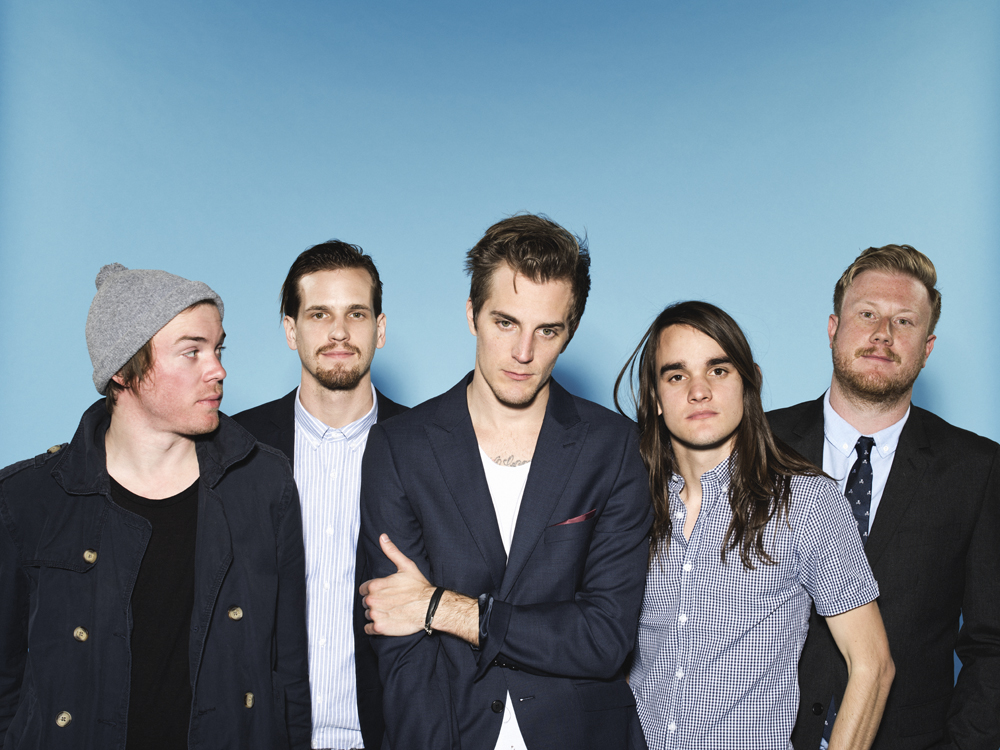 The Phoenix-based quintet has unveiled new track, Do You Remember? (the other half of 23), taken from their highly-anticipated forthcoming new album, Lovely Little Lonely, out later this week.

It’s been 10 years since the Arizona guys formed the band and two years since their most recent studio album, American Candy, came out. Now gearing up to release their long-player #6, The Maine appear to be more than ready to start this new chapter.

Sparked with a tinge of nostalgia, their latest cut Do You Remember? is a guitar-driven concoction of infectious melodies complimented by John O’Callaghan‘s idiosyncratic vocals we’ve learnt to love. The arena-worthy chorus has us swaying in an instant as we reminisce about those days when we were golden.

Following previous tracks Bad Behavior and Black Butterflies And Déjà Vu, Do You Remember? is another taste of exciting things to follow soon. Seems like The Maine not only have re-arranged themselves in a way, but they’ve also remained true to their roots. The refreshing tone that hails from their new material is certainly something we need in our lives this spring and summer season.

Lovely Little Lonely is due out April 7th via the band’s own 8123. It’s their first album to be released entirely independently.