‘On The Level’ with MAC DEMARCO 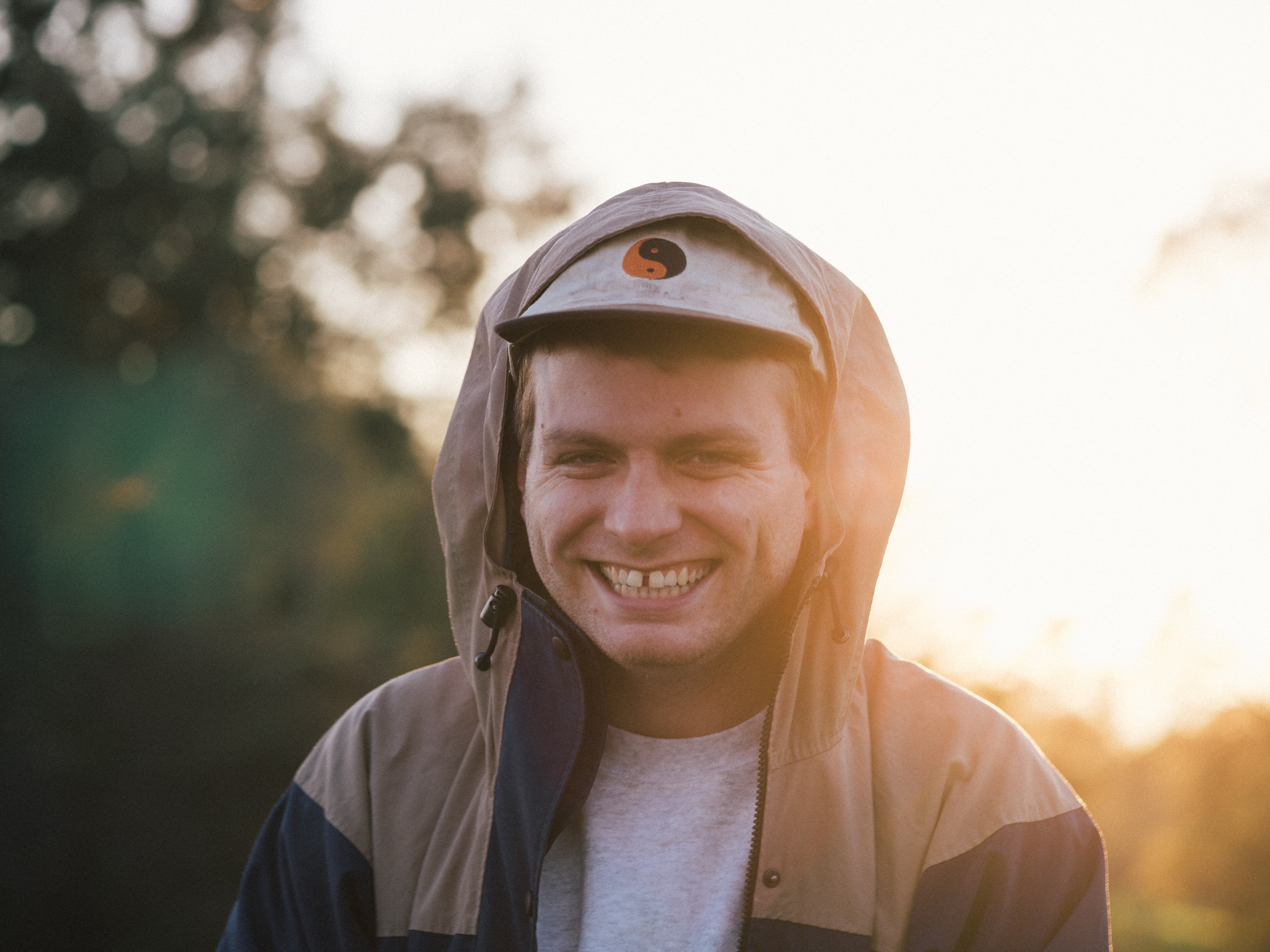 The Canadian singer is due to release his first full-length album since 2014’s critically acclaimed Salad Days.

This Old Dog delves into potential quarter life crisis and Mac’s relationships with the people around him. On The Level is the third single released from the album, and brings forth some truly chill vibes. The monotone tune broods on sparkly synth hooks and echoing vocals. The dazed feel plays on the dreamier aspects of DeMarco’s repertoire, with a lyrics to match.

This record has a lot to do with my family and my life right now and the way I’m feeling. One of the main goals for this record was trying to make sure I retained some kind of realness. That’s the bottom line.

This Old Dog is set for release on May 5th via Captured Tracks.

Mac and his band will play only two London shows in May but you can catch them on tour this Autumn.