Ahead of their raucous performance at London’s Birthdays, we joined East London’s five-piece BAD NERVES backstage.

Currently in the thick of writing sessions, the band joined Toronto’s rising stars The Beaches on their London date.

Making waves with their singles Can’t Be Mine and Radio Punk, BAD NERVES have quickly appeared on the radar of all the garage-rock enthusiasts. As they are gearing up to record their debut full-length this summer, we decided to experience some of their live mayhem ourselves.

We caught up with the band before they hit the stage at one of Dalston’s favourite venues. Check out the photo gallery below. 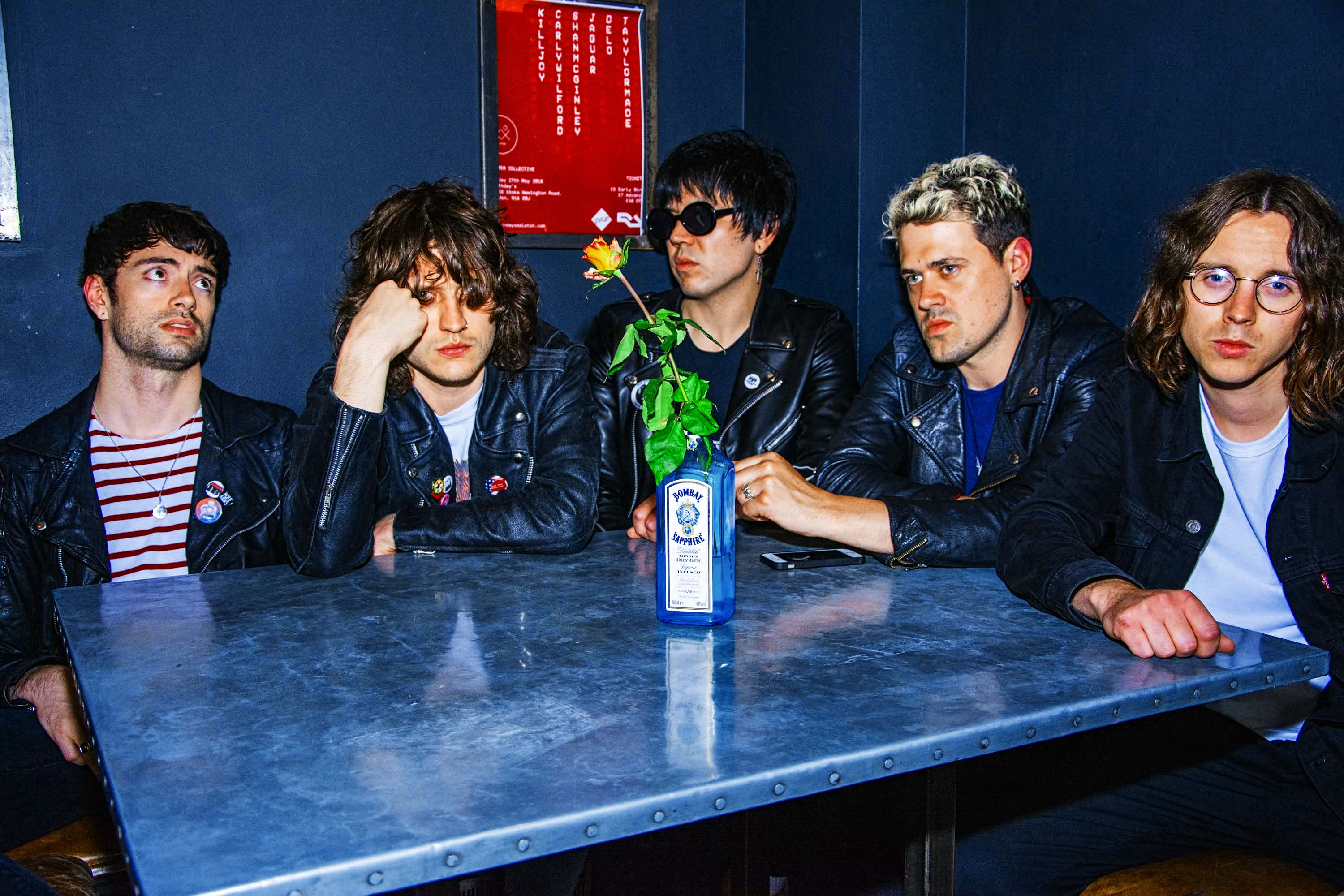 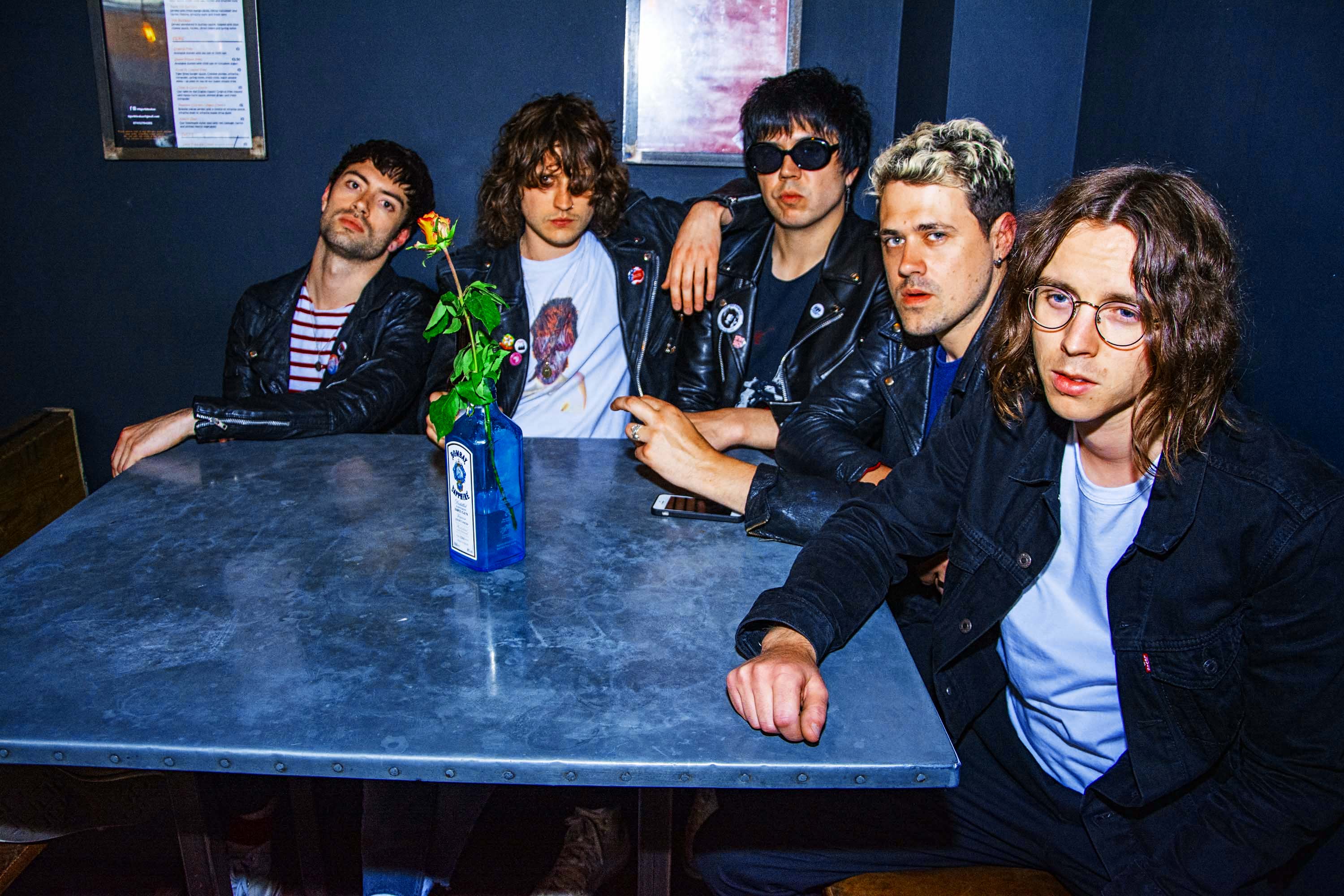 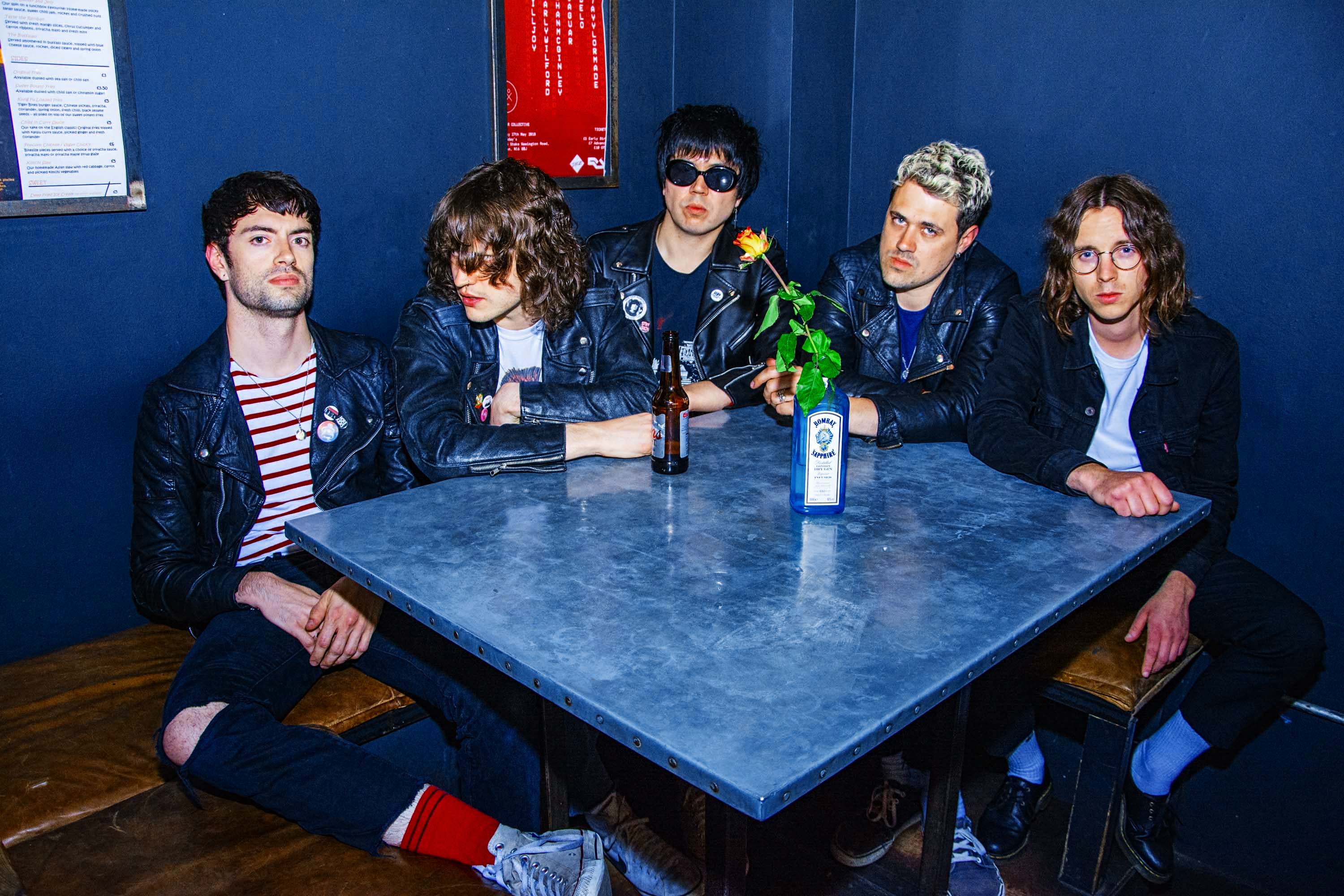 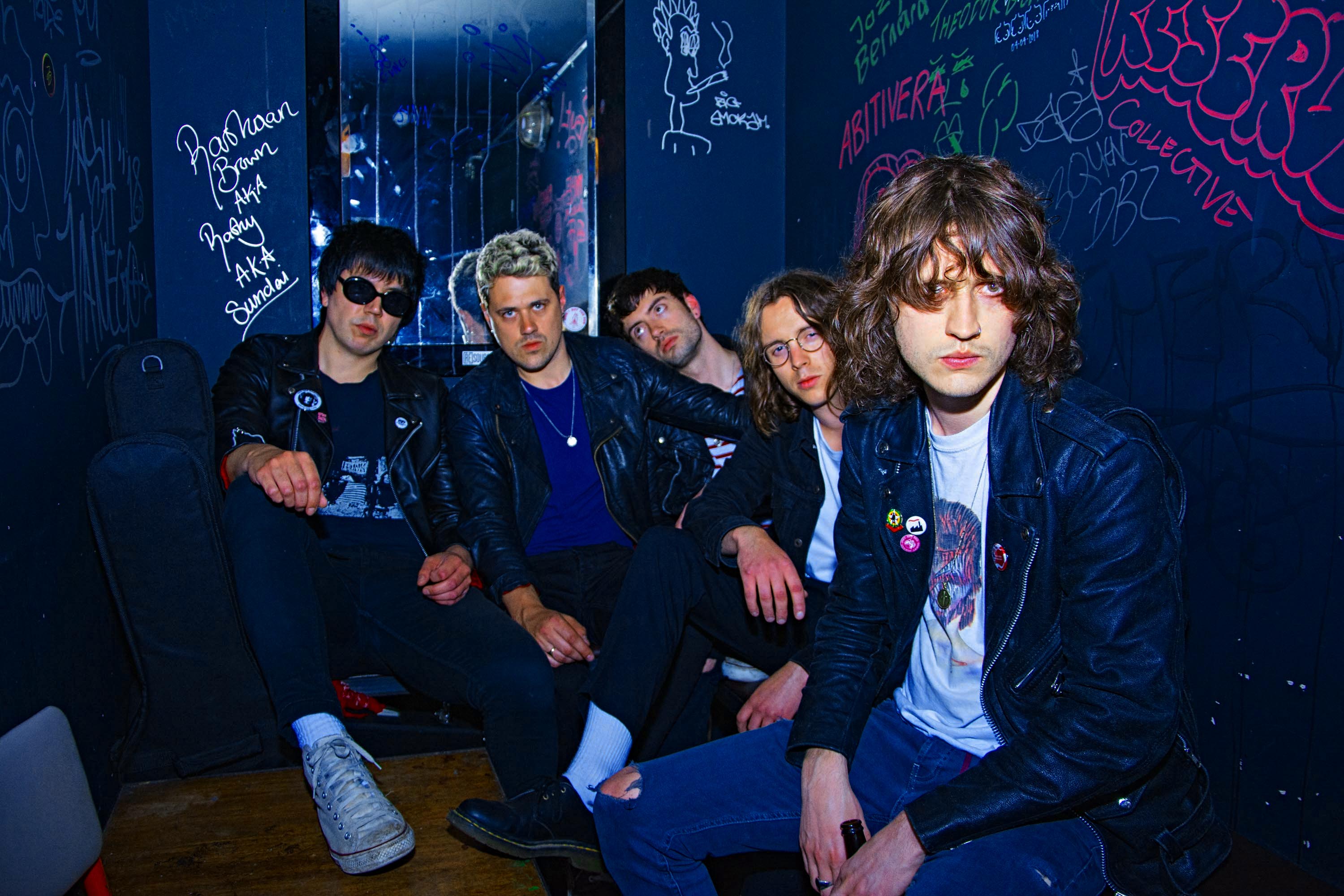 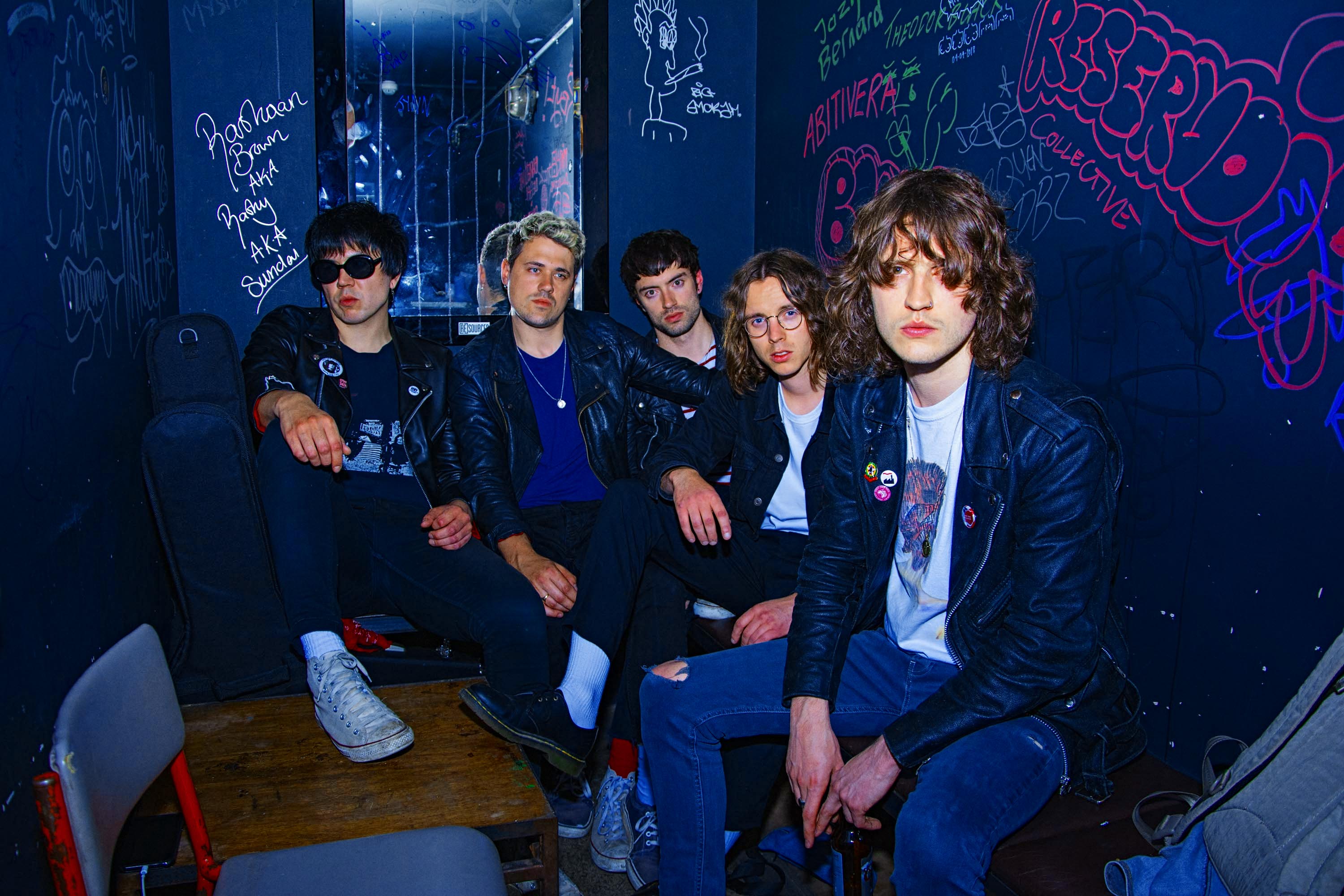