Behind the dreamy melodies, a tinge of melancholy rings out in Boy Pablo’s newest single Sick Feeling. 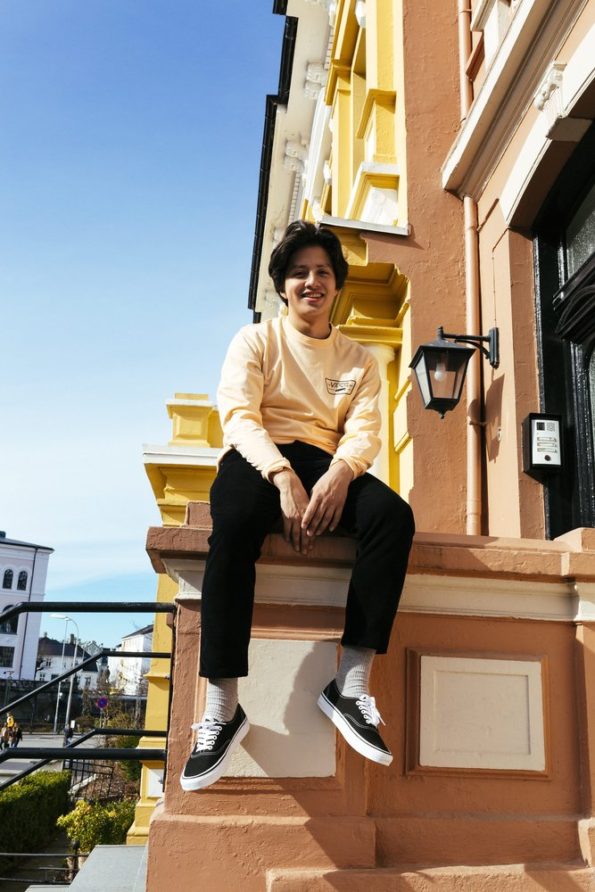 Boy Pablo continues on his wave of success with new single Sick Feeling.

The past few months have been a breakout for the musician, who recently sold out his European tour and surpassed 30 million streams. Listening to his music, it’s easy to see how Boy Pablo has achieved all of his well-deserved success; with hooking melodies that will entrance you with its dreamy quality, his music will set itself in your mind and remain there for a long time.

Opening with a nostalgic melodic line, the simple tinkering notes set against a bed of ambient electronics will bring a smile to your face immediately. As the drums introduce the verse, you’ll be tempted to close your eyes and sway along to the sun-kissed melody and velvety vocals. Beneath its shimmering facade, Sick Feeling is a more melancholic, emotionally-bruised ballad of love gone wrong. Lyrics such as “What a sick, sick feeling / To let you go my dear / ‘Cause I was not prepared to / Let you go” will tug at your heartstrings and reveal the sadness tinging the track.

There is no doubt that Boy Pablo has something special going on, and his name will be one we’ll see more of in the future. Catch him whilst he’s in the UK and Ireland, on the following dates: