MARSICANS Unveil Video for ‘Pop-Ups [Sunny At The Weekend]’

The guys from Marsicans have yet another song and video on their hands, and this indie pop gem ticks all the boxes. 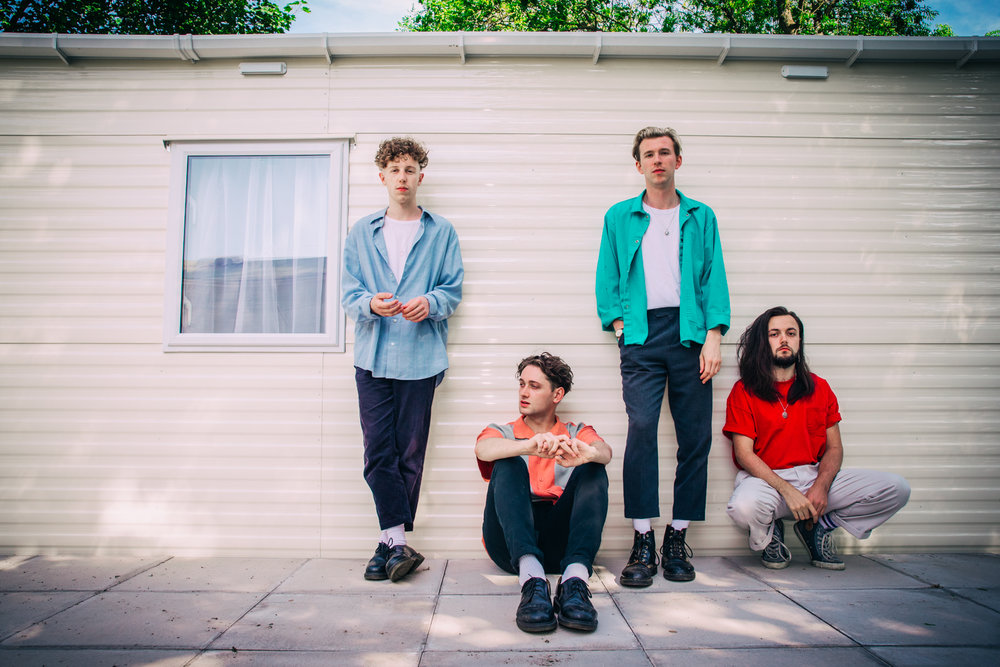 What starts off as a performance video, develops into something a little different. Like many people, I fell into the pop ad trap, subconsciously going to press the close button when it appeared. But in fact they are a part of the video. Taking a more lighthearted approach in their visuals makes Marsicans that more likeable, if that was possible.

We wanted to recreate the annoying nature of pop up ads blocking the parts of websites that you want to see. Our guitarist Oli animated the video and put in a few hidden surprises along the way.

And speaking about the track itself, James added:

I came back into the rehearsal room one day and found [drummer] Cale playing a riff on my guitar. When I got home from rehearsal, the riff stuck in my head. I was watching a film online and got a pop-up ad along the lines of, ‘Wow, look how much money I’ve made’. It got me thinking about the people in life that make all these false promises to you and try and get you into their crazy schemes. Lyrically, the song is basically just poking fun at those characters.

The band have been making their way around on the best festival line-ups, including Tramlines, Barn On The Farm and are gearing up for Reading and Leeds Festivals towards the end of the month.