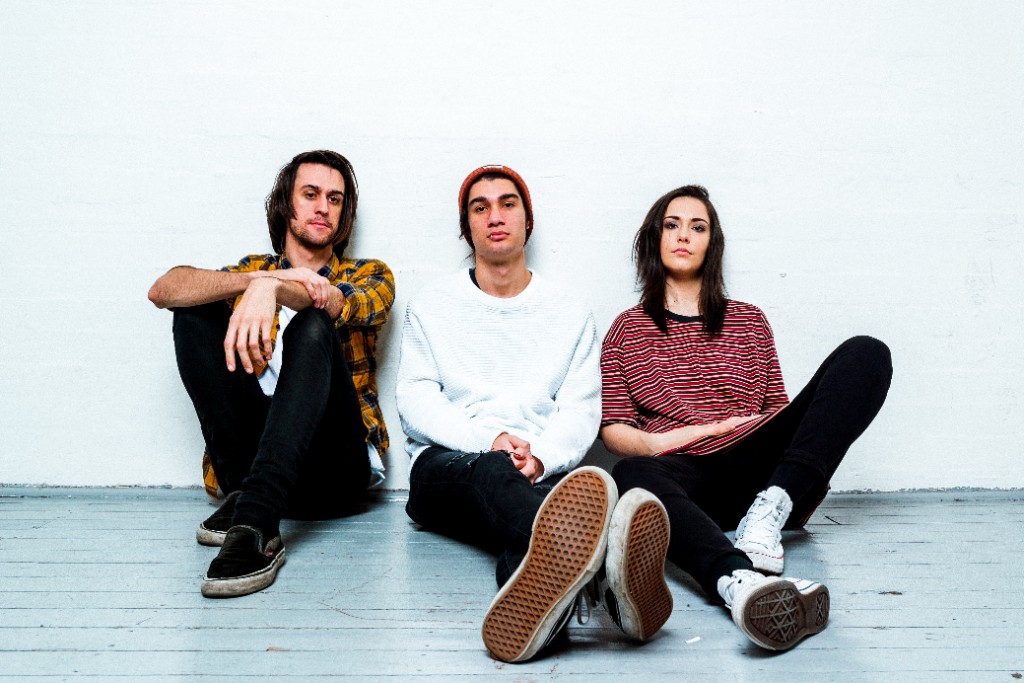 Female-fronted trio Stand Atlantic have released their third song taken from their upcoming album Skinny Dipping, which is due to be released on October 26th via Hopeless Records.

Their brand-new single, taking the same name as the album, Skinny Dipping, embodies a similar approach of flowing melodies and enticing rock influences that has been evident in their debut EP, Sidewinder.

Speaking on the topic of the new song, vocalist/guitarist Bonnie Fraser explains:

With a strong, positive message and soaring instrumentals to match, the Australians are surely pushing themselves in the right direction. Their widespread appeal has earned themselves slots alongside the likes of New Found Glory, Neck Deep and State Champs, building on their existing fan base throughout the time.

Stand Atlantic continue to push their boundaries of previous releases and build on their honest approach to lyrics and music. This relatable maturity will only pull you in more.

Catch the band live as they support State Champs this month.