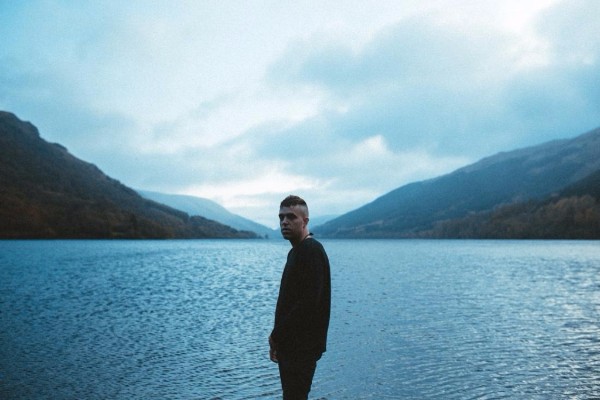 Following the release of title track Gratitude last month, Benjamin Francis Leftwich has now announced the details of his third album, which will be released on March 15th via Dirty Hit. The new single off of it, Sometimes, follows the new sonic era set by his EP I Am With You, released over this summer, and builds upon the foundations set by it.

A tender and heartbreakingly poignant track, Sometimes will make you want to weep with its unfiltered emotion. It’s a fine example of what can be done with a man and a guitar, as it completely captivates you with its docile melodies bringing out the beauty of simplicity. Benjamin’s tender vocals carefully caress and cradle you with the subtle tones, whilst an acoustic guitar gently winds around. The chorus is a masterpiece in emotion, as Benjamin laments “I don’t know where I’ve been going wrong”. The backing carefully builds throughout the track, as different textures creep in without the listener noticing to build an intricately-crafted accompaniment to carry the raw emotions through. 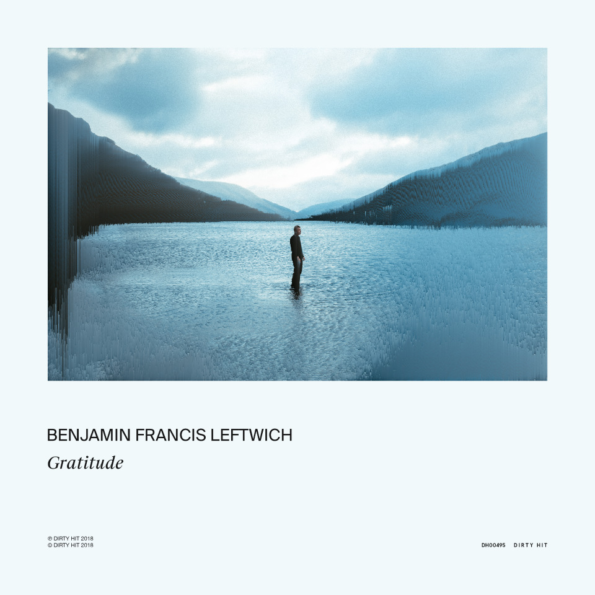 Benjamin will embark on a UK tour following the release of the album, and you can catch him at one of the following dates.