The band are set to hit the road across the UK in April next year. 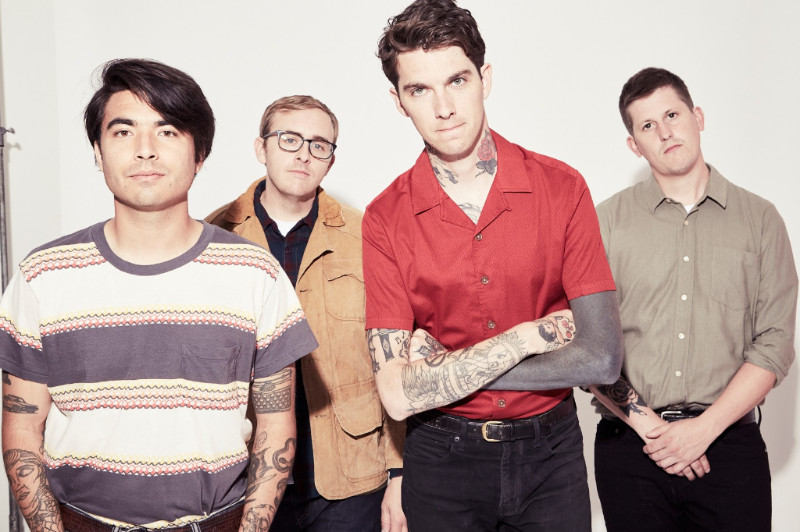 Joyce Manor have announced UK tour in Spring 2019 in support of their recently released album, Million Dollars To Kill Me.

Catch the band on the following dates. 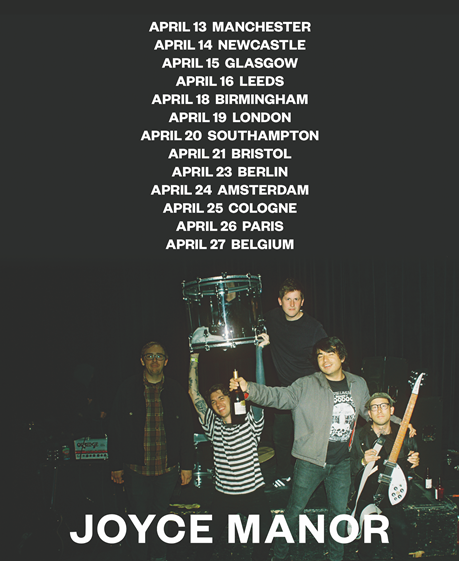