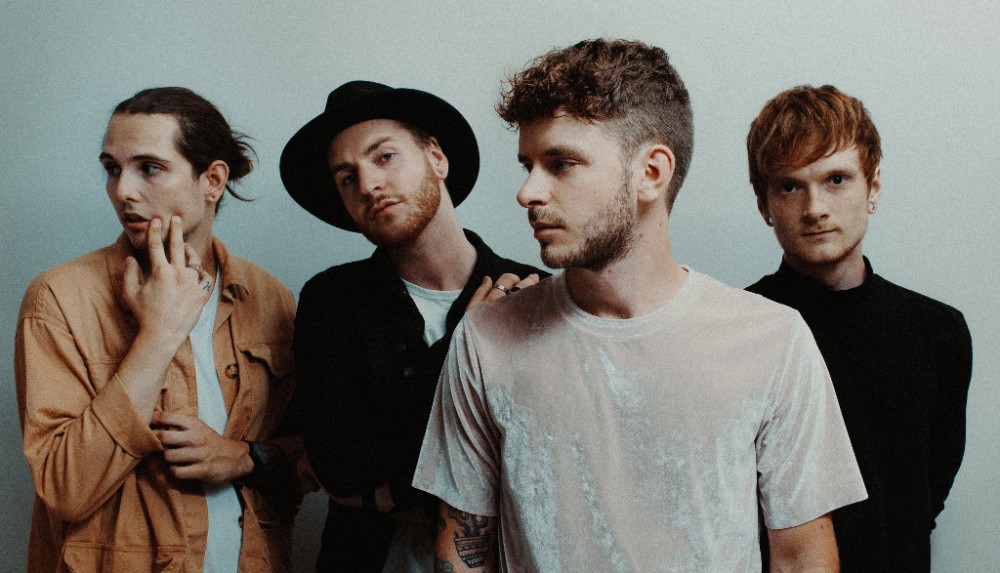 Following the release of their latest album, White Flag, earlier this year, Swedish rockers Normandie have announced they’ll be hitting the road across the UK and Europe in Spring next year.

Catch them on the following dates. 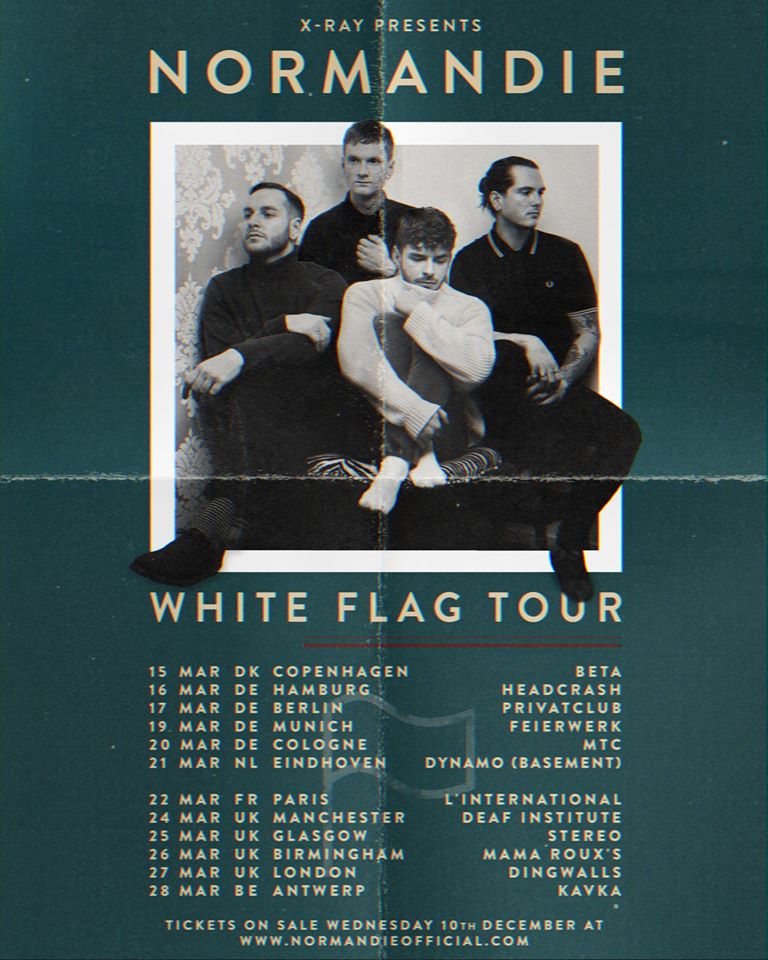