The video for her latest single religion (u can lay your hands on me) is unveiled alongside the news of a forthcoming sophomore album. 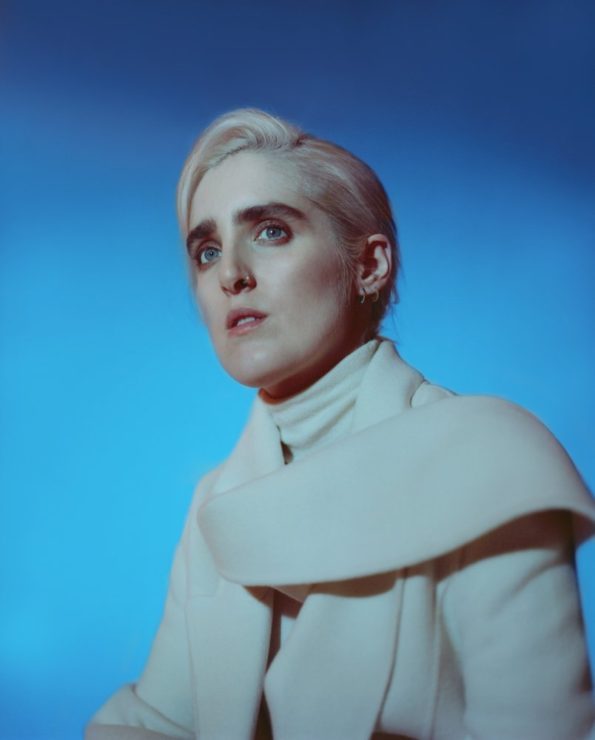 The half-Russian songstress Shura has announced the details for her second album forevher, which is set to be released on August 16th via Secretly Canadian. Written primarily about Shura’s long-distance relationship with her girlfriend, it’s a tale of modern romance from the beginning to the end, with no stages left blank. The artist describes the album as “a soul record, sung by someone who doesn’t have a traditional soul voice. And I quite enjoy the antagonism of that.” A passionate, tactile album about connection in times of distance, that unmistakable feeling is apparent from just a glance at the album’s artwork, which reworks ‘Rodin’s: The Kiss’ to feature two woman bathed in an all-encompassing blue.

I wanted to create something that people could look at, in the way that you look at The Kiss, and think: I recognise that. Or I want that, or I crave that, or I miss that. I wanted to make something that was specific to my experience of being a queer woman that anyone of any gender or sexuality could look at and think ‘yeah, I understand’ or ‘that’s beautiful.’ Because that’s all love is.

Alongside the news of her album, Shura also shares the visuals for her latest track religion (u can lay your hands on me), which features the singer alongside a group of nuns. Playing on the ideas of body, sin and faith, director Chloe Wallace creates ‘a certain kind of Eden. A new kind of Religion. For centuries we have been told by different faiths so much what is right, what is allowed…but here the leader is a woman, and the women are encouraged to love each other. We wanted to make a world of sexiness without being exploitative and iconography without being disrespectful.’ 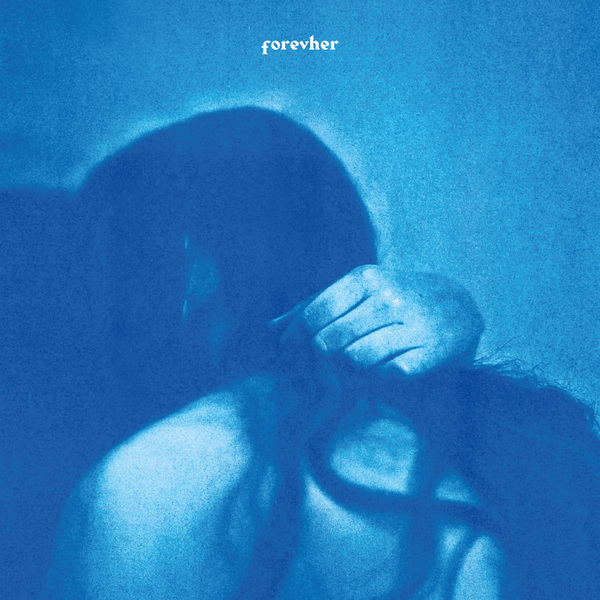 You can see Shura live at one of the following dates.