Following the release of their newest album Heaven Surrounds You, the duo will be touring the UK later this year. 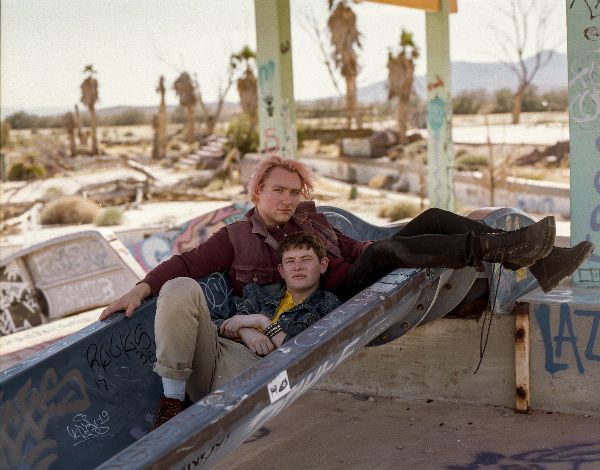 Los Angeles duo Surf Curse have recently dropped their third album Heaven Surrounds You, and they will be heading across the pond later this year on tour to support the album just before a huge string of North American dates.

With shows already sold out across the continent in the duo’s native Los Angeles, Brooklyn, San Francisco and more, it would not be a surprise if a similar trend happened on our side of the Atlantic. With a host of infectious indie tunes featuring on the album, including the danceable Disco and driving Maps To The Stars amongst others, it would be a treat to hear these in the live setting.

You can catch them at the following dates.