MØ has released the new video for Red Wine (feat. Empress Of), the final short film from a trilogy made in collaboration with writer, actress and director Emma Rosenzweig (formerly Leth). 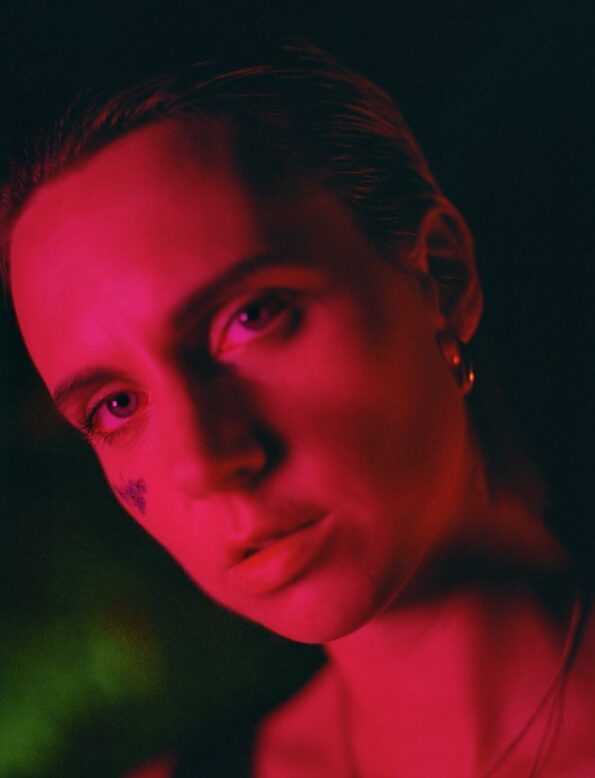 The final instalment is a retro-tinted art house type venture, stylised in black and white. It’s a far cry from the content of the song and MØ’s usual chart-busting crowd pleasers, juxtaposing the carefree feel of the track with unusual, almost jarring visuals.

The song itself, a summery, breezy tune lifted from the Danish artist’s second album, Forever Neverland, addresses the issue of rumours in its opening line and is littered with whimsical lyrics about relationships and love.

Previously the two collaborated on I Want You and Beautiful Wreck, both tracks from the same album.