The band is set to play two intimate UK headline shows this December. 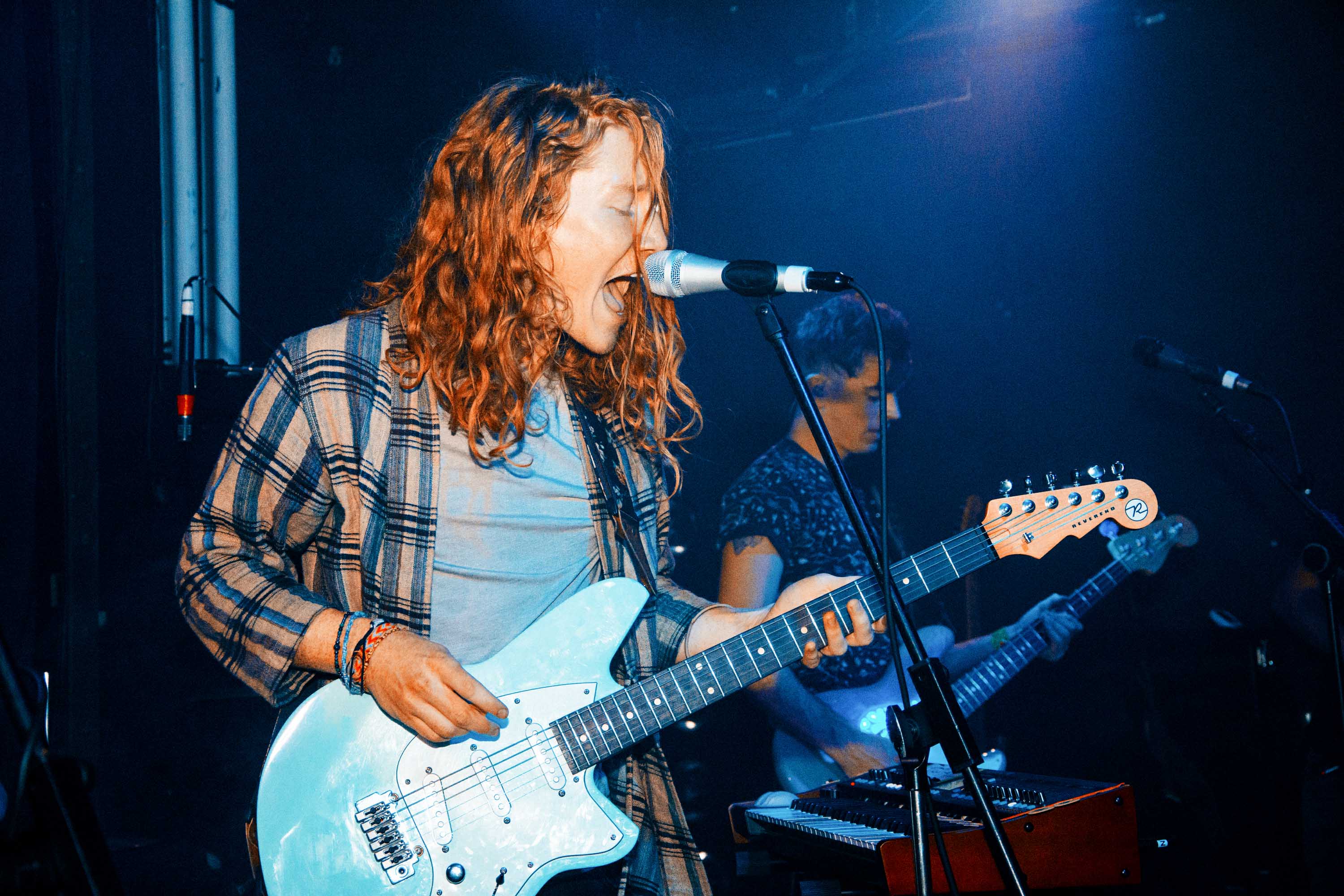 Following the release of their sophomore album, ley lines, released in September, flor have announced they’ll be coming back to the UK later this year. The band will perform at Manchester’s The Deaf Institute on December 11th and London’s The Dome on December 12th.

flor have also shared a live video for their upbeat track dancing around performed at New York City’s historic Webster Hall. Watch it below.

Tickets go on sale Friday October 25th at 9am here. Catch flor at the following dates. 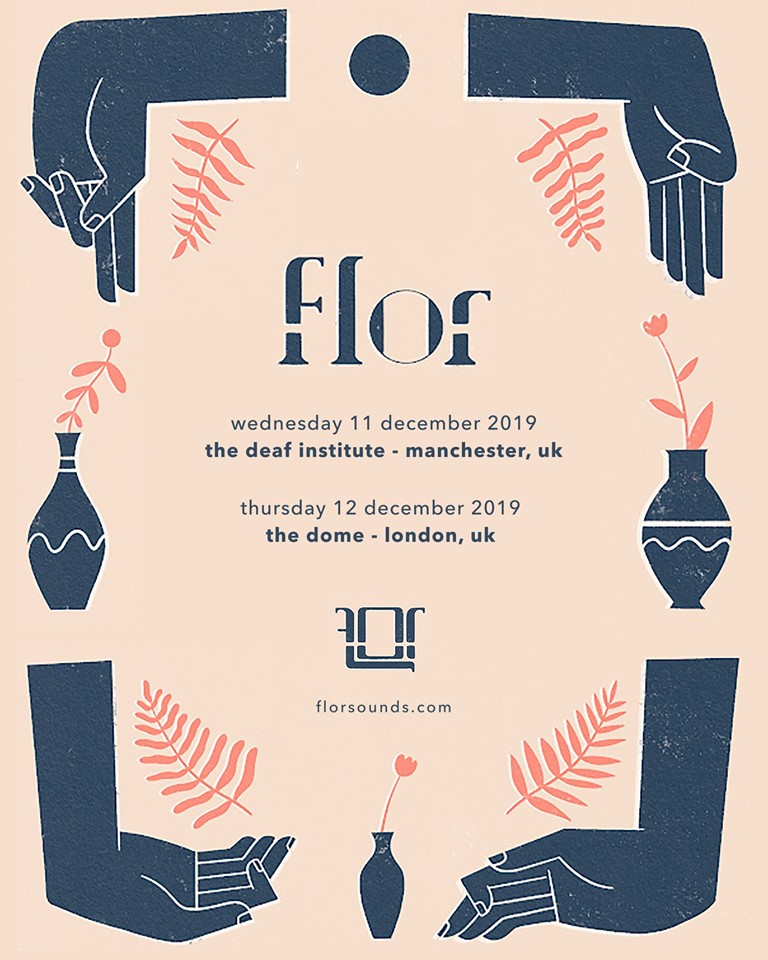