Truly mesmeric and surreal, lead single projector will get you transfixed in an instant. 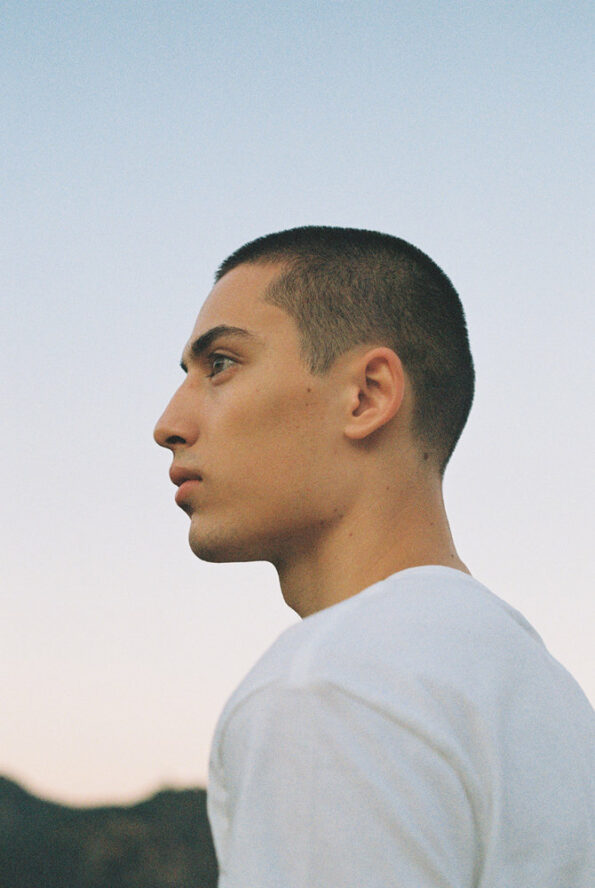 Vocalist/producer/multi-instrumentalist EDEN, born Jonathon Ng, has announced that his second album, no future, will arrive on February 14th via Astralwerks. The record marks the follow-up to his acclaimed 2018 full-length debut, vertigo.

Recorded and produced by EDEN at his home studio, projector is a hauntingly beautiful cut that further showcases his illustrious artistry. With its gentle, ambient textures and stirring drum-machine rhythms complementing EDEN’s distinctive vocal tone, the song finds him coming to terms with the fact that the universe works in mysterious ways sometimes.

‘projector’ is about appreciating all the ebbs and flows and accepting how things really are instead of wishing they were some other way. It started out as a very no-man’s-land kind of song, and then the lyrics ended up reflecting the concept of the death of the universe into a very personal space: this idea that no matter what’s going on in your life right now, everything eventually runs its course.

Bathed in pastel colour palette, the visuals for the song reflect the sense of loneliness captured within its lyrics, creating a space between reality and fantasy, and putting viewers into a somewhat dreamlike state. Filmed in Bulgaria, the video was directed by EDEN’s frequent collaborators Zhang + Knight who explain that the visual concept was based on “trapping EDEN inside a vividly saturated and beautiful prison, watching him trying to escape to the outside world…only to find that the outside world is just as lonely and bleak as the room he has just left behind.” 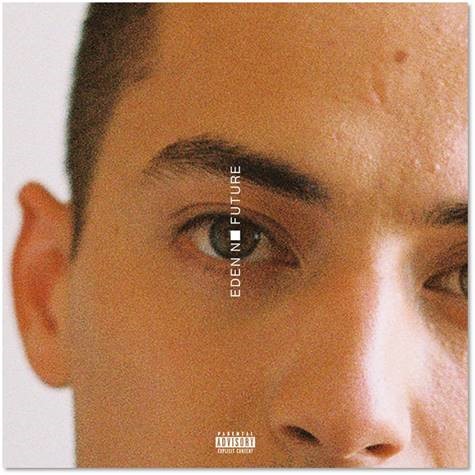