In an age where social pleas seem to fall on increasingly deaf ears, COUNTERFEIT. play their part by making sure that they’re not just heard, but heard loudly and clearly. 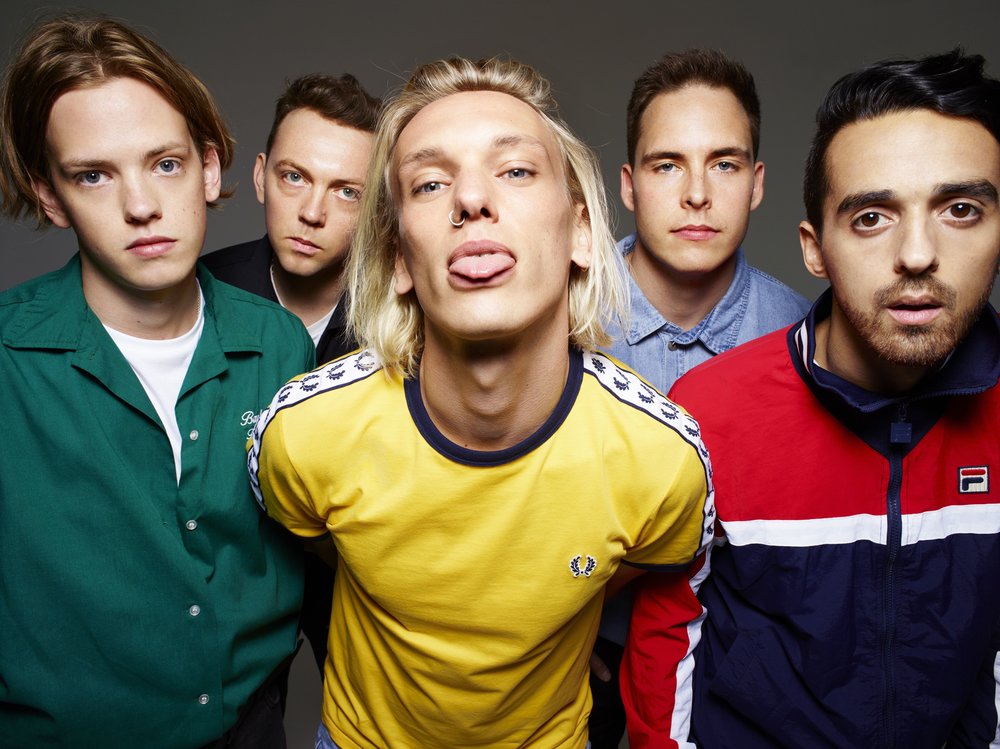 Music has always been intrinsically bound up with the political climate of the world, and there’s something to be said about the way that it acts as a vehicle for social change. This unique power is certainly being used in its maximum efficiency by rockers COUNTERFEIT., who hold nothing back in their blistering new single 11:44. Combining searing vocals with an unrivalled energy, the urgency of the track is barely contained as the band rip into the social issues that are prevalent in today’s society.

We are facing some very real problems in the world right now and greed, corruption, ignorance and hatred are at the very forefront of them. COUNTERFEIT. have and always will be a band that shines a light on personal and societal honesty and this song is no different. Inspired by visual artists like Jenny Holzer, songwriters like Bob Dylan and the current political and social climate we find ourselves in this song is about a feeling that me and my generation are faced with on a daily basis. We are seeing great change in these times and this song is a reminder that we must keep going and why. For without change and progression we are doomed. This is for all our people. Power to each and everyone of you. Many thanks. Jamie and COUNTERFEIT.

You can catch the band live supporting Palaye Royale at the following dates.