The Strokes go full on with the release of an animated music video for their galactic new single, At The Door, and a last minute intimate London show. 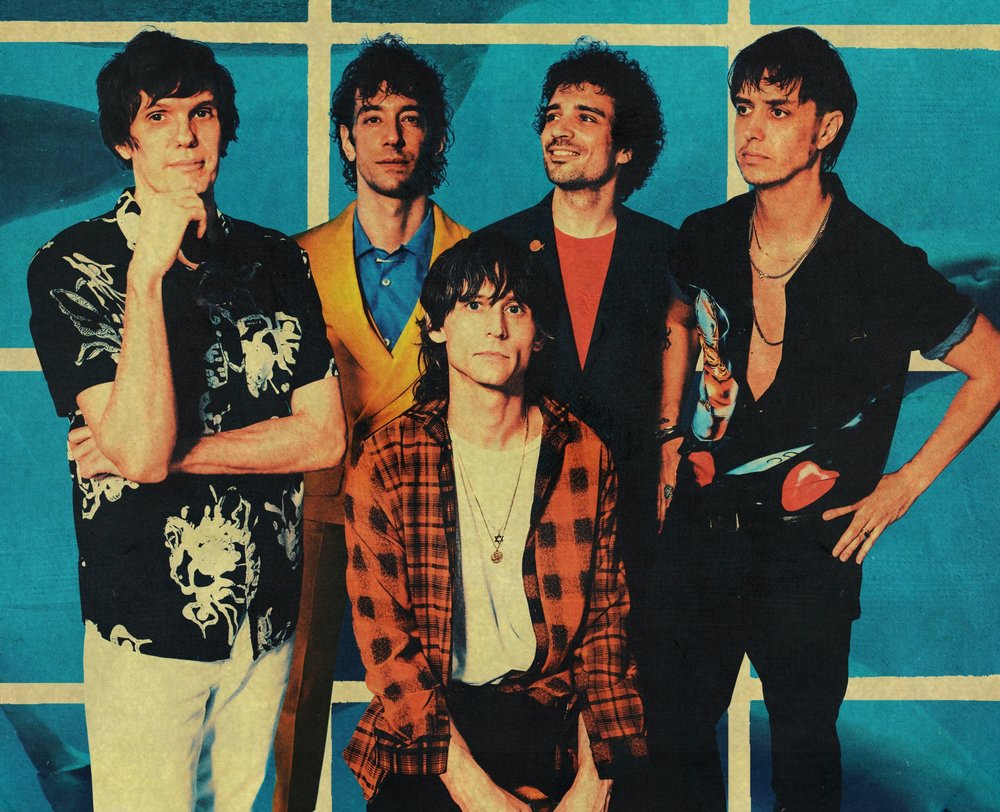 It’s been seven years since our ears were last blessed by a new album from the New Yorkers, but the wait is finally over as The Strokes have announced The New Abnormal, set to roam into our home’s speakers on April 10th. The band were performing in New Hampshire at Bernie Sanders’ rally on Monday when they decided to break the news and outdo their performance with the debut of a new song and music video for At The Door. It wouldn’t be a proper project announcement without  a little tease, would it?

The five piece are doing a drastic a la Alex Turner departure from their massively indie influential 2001 debut Is This It? and its successors and taking us on a whole new dimension with the five-minute track. The galactic lo-fi sound is built on a mellow bass line, not too overpowering electro pop synths and gentle guitar plucks which give a Human Sadness by The Voidz vibe, but with a Daft Punk and 80s punch twist. With a little less vocoder vocals than we’re normally used to this time, Julian Casablancas impressively sings his heart out on top of the epic ’80s cartoon ‘Masters of The Universe’ influenced animated music video directed by Mike Burkaroff.

At The Door is an intriguing teaser to what route the band takes and if that wasn’t exciting enough news yet, The Strokes have also announced a very intimate London show on the 19th of February at Camden’s Roundhouse where they’ll hopefully tease more material from the track list of highly anticipating The New Abnormal. 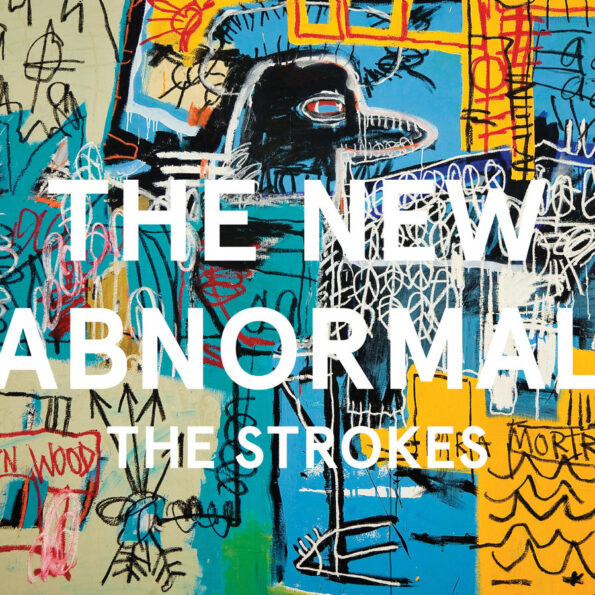