The third studio album from psychedelic art-pop innovators Glass Animals is coming out this summer. 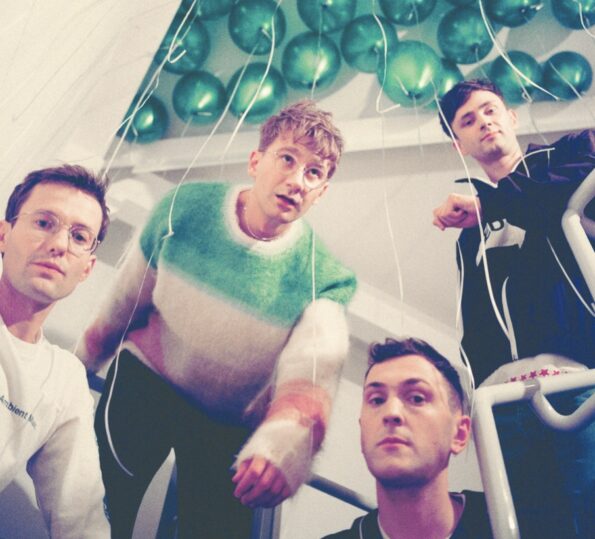 Synthesizing their own brand of off-kilter electro-pop, Glass Animals have quickly become one of the hottest acts on the alternative music scene. Following their previous singles Tokyo Drifting feat. Denzel Curry and Your Love (Déjà Vu), the band has now confirmed details of their highly anticipated new album, Dreamland, set to arrive on July 10th via Polydor. With the announcement comes the stunning title track, giving us a taste of what to expect from the new record.

Born out of difficult times of uncertainty and confusion, Dreamland acts as a nostalgic memoir of sorts as it chronicles frontman Dave Bayley’s personal experiences and events. The new chapter opens with the title track, a truly original and innovative piece of music that offers yet another exciting glimpse into the band’s fantastic musical wonderland. Capturing the ephemeral moments and distant memories, the song wraps you up in a soft blanket of blissful melodies and warm vocals, creating a sonic marvel you won’t be able to get out of your head. The track is accompanied by a self-made video that Dave (and a small remote creative team) have conjured up to introduce the new album. Filmed entirely via ZOOM, it’s a bizarre yet comforting dreamlike trip that brings forth the essence of the track perfectly.

The idea for this album came at a time of confusion and uncertainty. My best friend was in the hospital. I didn’t know if he’d make it. The future was damn scary and completely unknown. During those weeks in the hospital, it was so difficult to look forwards that I found myself looking backwards. Digging around in my mind, pulling up old memories, finding comfort in them even if they were uncomfortable in themselves.

Speaking to friends and family, I’ve realised that a lot of people are experiencing a similar sort of confusion now. Everything that we thought we could see clearly in front of us has been thrown into the air, and all the while, we can’t be out finding our footing. We can’t be out creating new memories, so…we’re diving back head-first into the old ones. I hear that in conversations. I see it in what people are watching on TV. In what we’re listening to. In what we’re eating. In dreams.

This album goes through many of the most confusing moments in my life. It’s about growing up, from my first memories as a little kid, to now. Quite often those moments are funny, sometimes awkward, sometimes heart-breaking, sometimes it’s about love or hate, sexuality. It’s about realising its ok to not have answers and its ok to not know how you feel about things and that its ok to be and look vulnerable. In fact, all of that is quite exciting. So often life asks us for binary yes or no answers. It asks us to conform and to fit in. But the world is so much more interesting and colourful than that…it’s a much more fluid and uncertain place. 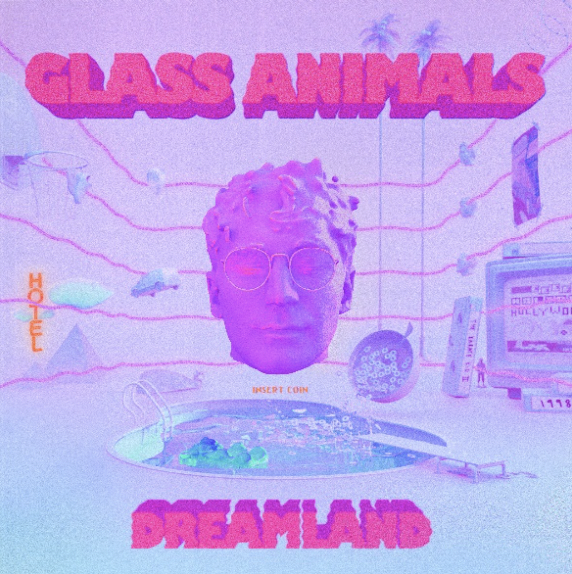