Intimate and melancholic, Passer-by is a self-reflection on one’s importance in a relationship that has reached a miserable end. 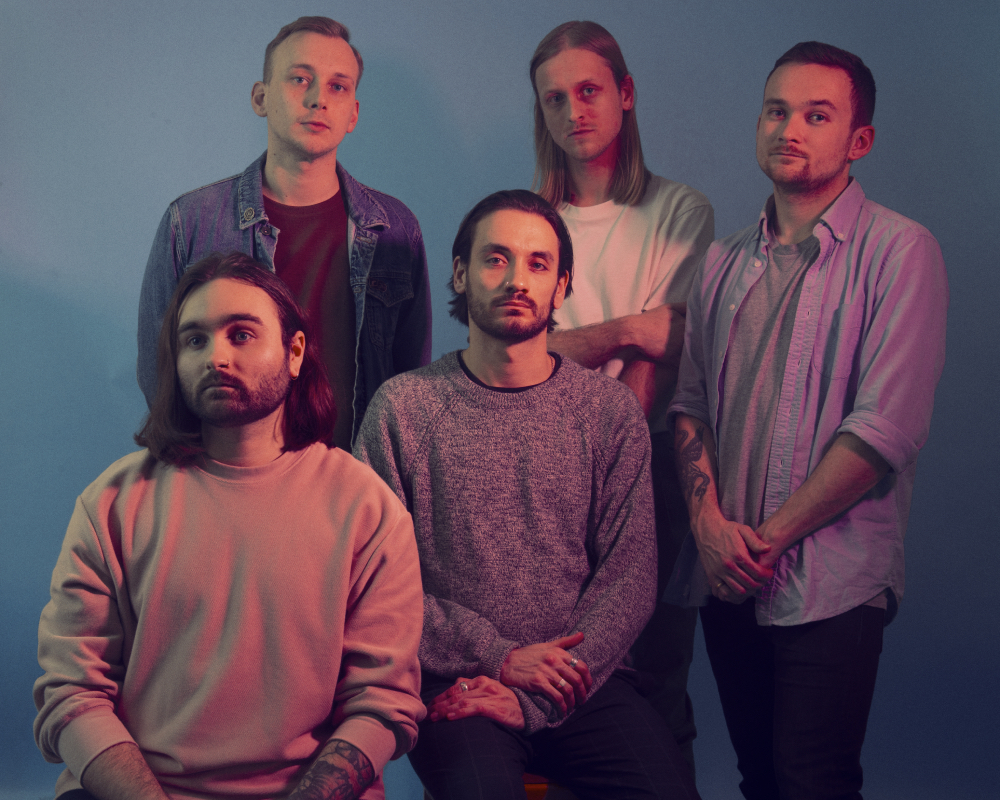 Passer-by is the perfect tune for contemplative moments of internal and external reflection of one’s past. It starts rather monotonous and slowly builds up throughout the song, at a very slow and steady pace, element by element, whose seamless addition manages to quite strangely distort the perception of time. Together with interludes of only instrumental after every past event or aspect described by the lyrics, as if it is meant to allow you a moment of introspection, the song creates a strangely hypnotic effect. In the end, it feels like there’s certainly been more than three and a half minutes that passed and also leaves you with a quite pleasant feeling of calm, that I can only compare to the one you get after meditation. Strange, right?

Guitarist and vocalist Vini Moreira-Yeoell says of the song:

‘Passer-by’ started life as something very different and slowly morphed into whatever the hell it is now. It was actually one of the first songs we wrote when we decided that we were writing an album so there was a whole list of things we wanted to achieve and write at this point. One of our goals was to write something more electronic, industrial & experimental. There’s a Rhodes piano on there, 808s, a Bass VI having replaced one of the guitars and some spoken word parts incorporated for good measure. With all the strangeness going on in the music, we felt the lyrics had to match so it’s a little bit surreal at times. The song is all about being left behind and looking back at a period of your life realising how little impact you really had on somebody’s life, and vice versa.