Flowers is the journey of reflecting on a former partner through a sharp, pop-like style. 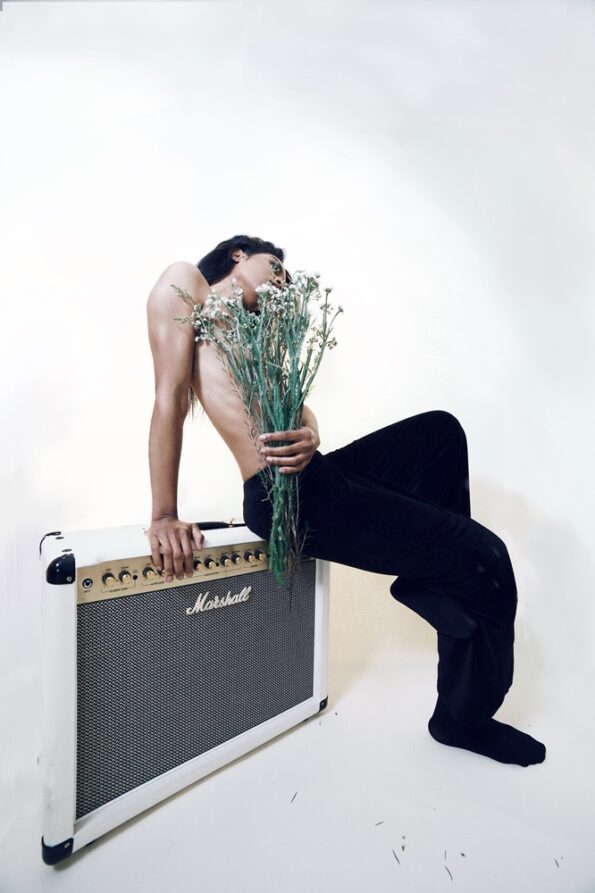 Making genre-bending music of indie rock meets bedroom pop, Troi was encouraged by her musician parents to create freely. With her grandparents gifting her with her first guitar at the age of eleven and the ability to work with classical compositions, this inspired her to learn through her rawness and create her infamous sonic tone. “My earliest memories are of feeling like I didn’t belong anywhere. In a sense, I value this alienation because it forces me to value truth over comfort. A lot of people don’t like that – they’d rather keep their eyes closed, ears shut. So it drives this cycle and I become stranger than I was. And I hate that,” Troi reflects on her childhood.

Now, with the belief of “no compromise” and the subtly crafted musical production, the female independent artist is making music on her own terms while preparing for her future album.

I wrote ‘Flowers’ about this terrible writing session I had where the guy kept talking about himself and wouldn’t stop dicking around on his shitty guitar. There was no dialogue; I left in the middle of the session, feeling really stupid. Because I don’t often do writing sessions or any collaboration – it requires vulnerability. It’s like having sex. I even brought sandwiches for us to chat over he didn’t open his ??

The song and the album as a whole are a meditation on femininity and how I’ve rejected it for most of my life because people make you feel stupid for it. And they have all these fucked up, untrue definitions. I am trying to reclaim femininity for myself.