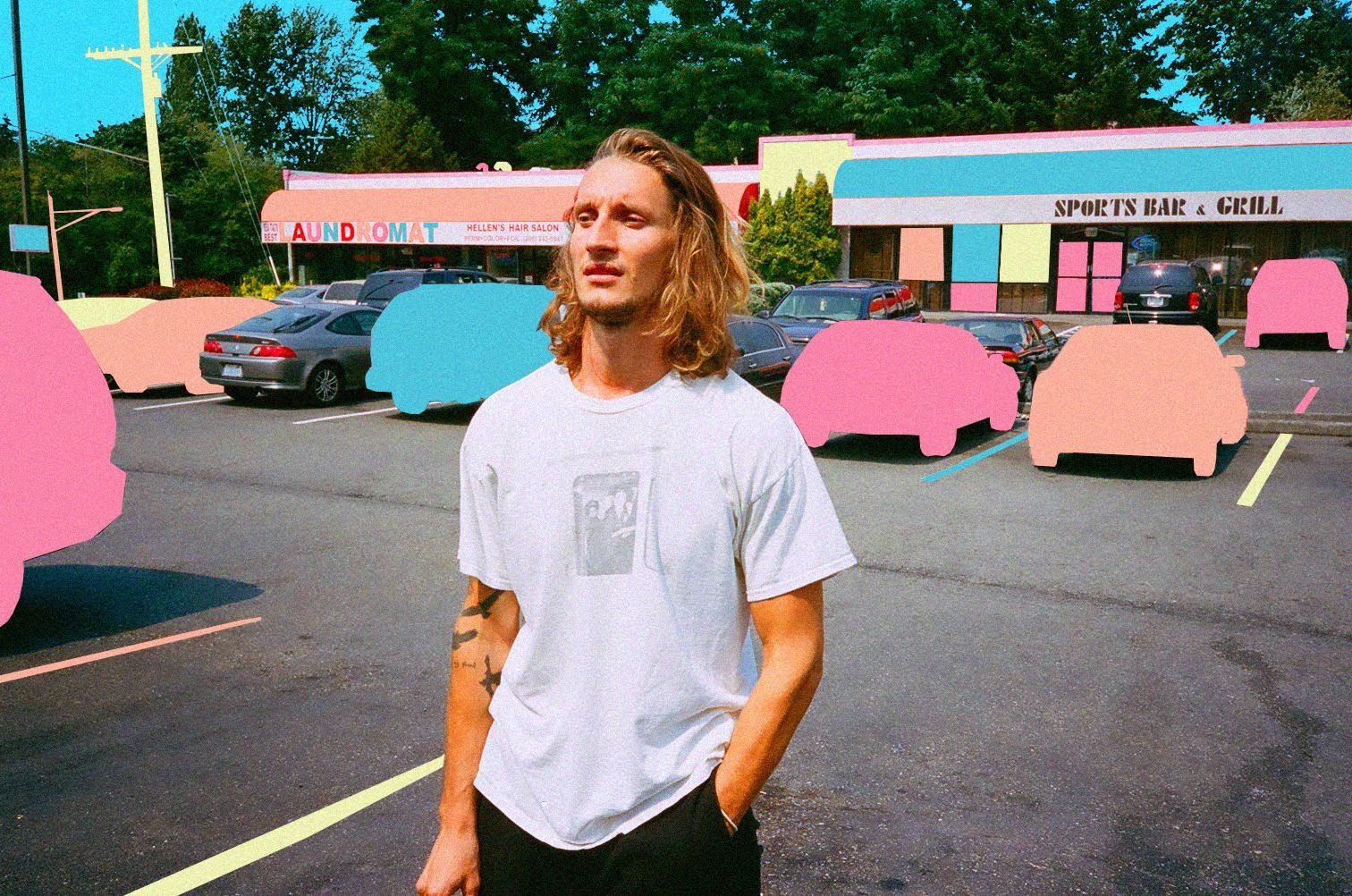 The track resembles a graceful and rawly confident melody and now, Childe releases an alternate stripped-down version of it. Emotionally charged and vastly impactful in its minimal approach, Bad Ideas Mega Dub is a pensive soul ballad marrying deep vocals with sparse beats and subtle instrumentation.

Raised in a rural town in England, Childe had a rare upbringing. His father entered and exited his life with some regularity. He shares:

When I was 14 I went on holiday with my dad. He was supposed to be sober and we agreed that he could drink and I could smoke cigarettes. We cycled along a canal and slept in a tent outside different pubs. On the first night, we went to the pub and then he got me stoned for the first time and I lost my shit. At 2am I woke up and threw up all over the tent and him and he had to clean it up. The exact same happened the next night.

The cover art of Bad Ideas is a photo taken on that trip. 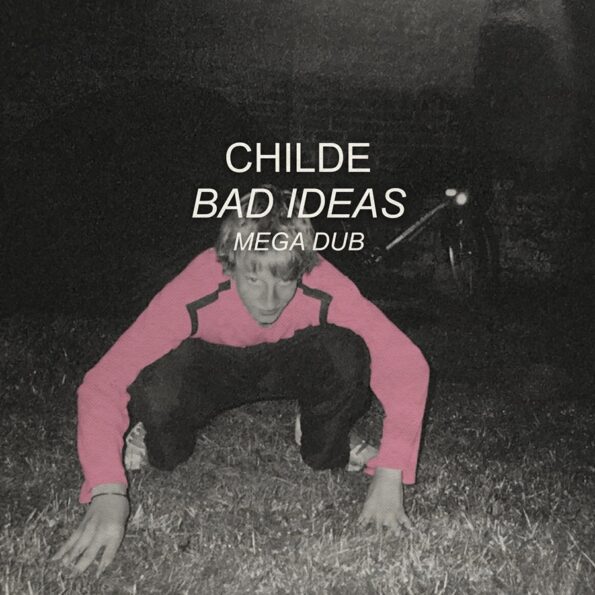