Inspired by 80s power-pop intertwined with Seaway’s signature pop-punk sound and some big surprises that take it to the next level, Big Vibe is the album that will bring some sunshine to your autumn. 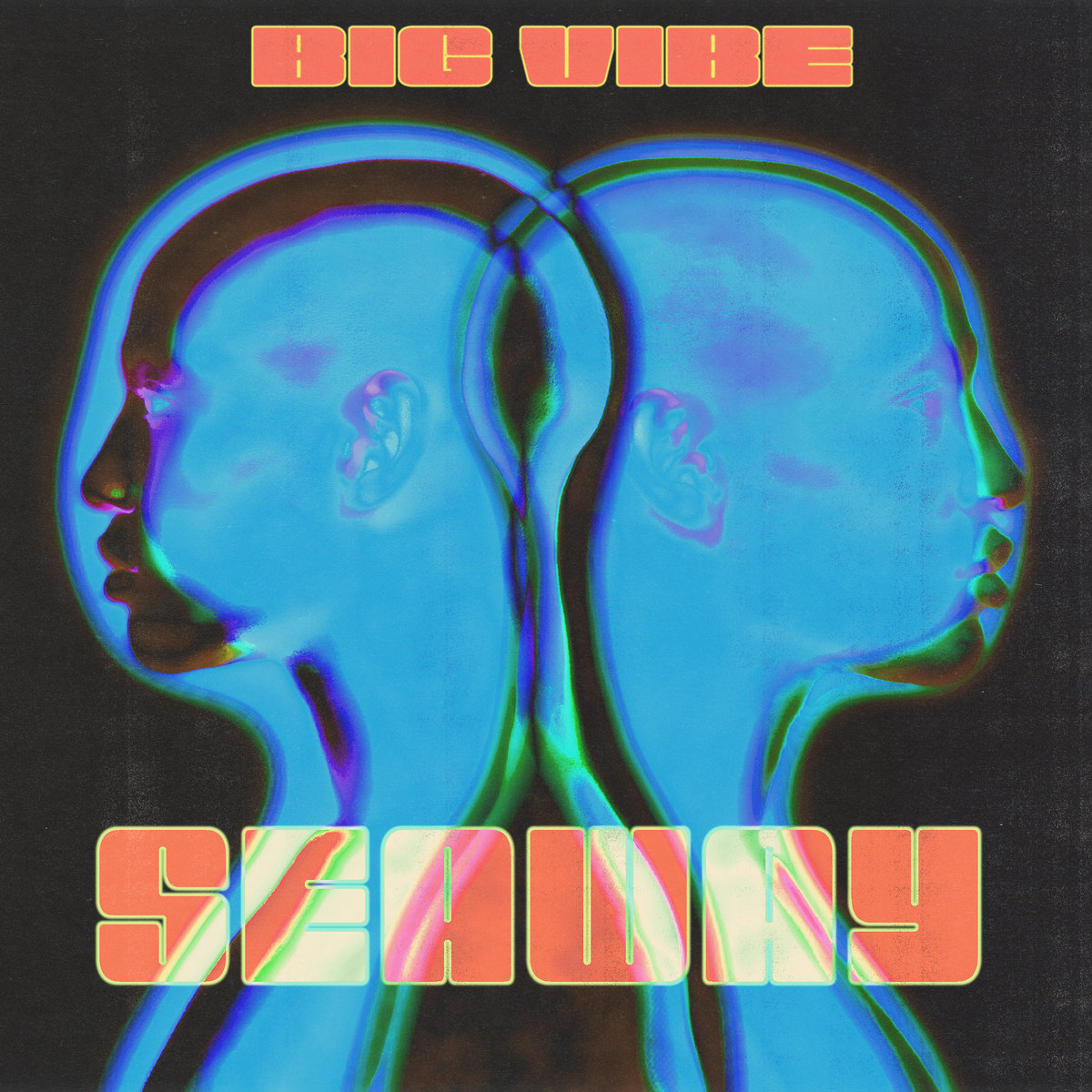 The Ontarians themselves describe Big Vibe as the “windows down, volume up” summer feel, which honestly almost sells their fourth studio album short.

Seaway have truly made a name for themselves in the pop-punk scene after having released three studio albums in the past seven years, 2013’s Hoser, 2015’s Colour Blind and 2017’s Vacation. This album is one, however, where they take a step away from being “just a pop-punk band”, and have decided to experiment a bit more. Not a ground-breaking reinvention, but a step to keep an eye on nonetheless.

The album opens with Brain In A Jar. The song immediately kicks off with a solid drum beat, quickly followed by a loud guitar riff. It’s unmistakable that this is a Seaway pop-punk song, featuring their signature harmonic backing vocals, and it could very well live on Vacation without arising too much suspicion. The big step away from their last studio album comes with Big Vibe. The title track is a true summer tune, the one the band describes as being “the most encompassing track on the album.” The lyrics are sing-along worthy to almost a cliché degree and the colourful music video features the band jamming in their studio space interspersed with silhouettes boogieing in front of mesmerizing stop-motion backdrops.

Third track Mrs. David was a late addition to the album. The band explains that after having already recorded most of the album, COVID-19 hit and they decided to keep writing. That’s when Mrs. David was born, with noticeable Tom Petty influences and a clear shift in musical direction for Seaway. Guitarst Andrew Eichinger says of the track: “It’s one of the best songs we’ve ever written. We just did it and it felt perfect. And without that song I think the record would be completely different. It brings the whole thing together.” While I do think Seaway have written better songs than Mrs. David, the track unmistakably showcases singer Ryan Locke’s vocal abilities to a degree that not every Seaway song does.

Still Blue features an energetic intro that makes you wanna immediately jump from your seat, followed by vocals almost unrecognizable as Locke’s. It takes a full 45 seconds for me to realize I’m still listening to Seaway, when the chorus features a catchy scream-along background vocal track. The perfect mix of old and new, in my opinion.

Wild Things leans more heavily into indie pop influences, unlike Pathetic, which has a very strong pop-punk base. The latter drowns in self-pity, featuring statements such as “I don’t deserve the skin I’m living in.” An unexpected pessimism in an album with such an upbeat sound.

Love, heartbreak, relationships and everything in between is a common subject for the band. Both Sweet Sugar and Peach touch on these subjects, both featuring a lot of what we already know from Seaway. Here it seems like we’ve reached a couple of tracks on the album that don’t feature a big shift of sound but rather are a couple of solid and safe pop-punk tunes. It gets interesting again when Wicked rolls around. With an alternating sound, from surf punk to a near metalcore screaming, the track lives up to its title. It unexpectedly ends with a distorted instrumental track, leading into the last track.

You’d expect a “windows down, volume up” optimistic album like Big Vibe to end on a similar note, but this is where Seaway throw us a big fat middle finger: closing track Sick Puppy is arguably the most lyrically miserable song the band has ever written. Both passionately angry and self-depricating, Locke describes the hardships of a friend and heartlessly shouts that he can’t get enough of it. “I’m a sick puppy and I love it” he proclaims, ending the record.

Seaway have for long been one of my favourite pop-punk bands in this scene, but their sound has always been very similar from album to album. Big Vibe has plenty of familiar songs that will not disappoint the hardcore old-school fans, but with tracks like Mrs David, Still Blue and Sick Puppy, they’ve finally taken a step towards something bigger. The album has a lot of the same feel-good summer vibes that Vacation has, but it takes some dark and experimental twists and turns that seem to suit the band more than we could’ve expected and it makes Big Vibe possibly the most complex thing Seaway have released. So far.