The rock legends in the making Bad Omens return with an emotional and heart-melting acoustic version of Never Know. 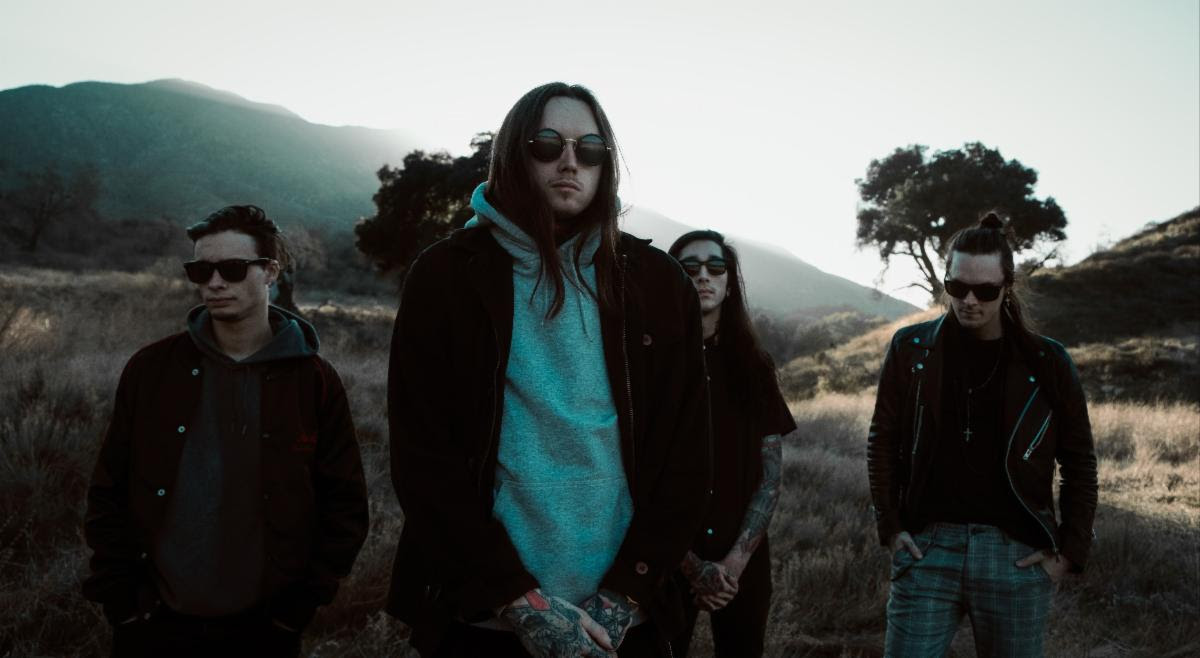 Bad Omens‘ new acoustic gem Never Know (Unplugged) is going to melt your heart and you’re gonna love it. If the original version made your soul ache, this stripped down variation is going to bring you to tears while reminiscing on your past and accepting the uncertainty of your future. Brought to life by lovely and candid vocals paired with beautifully tamed guitar riffs, the song unveils a new dimension of the band’s sound, demonstrating their impressive versatility and above all, the quality of their songs. Even without all the post-production, enhanced, heavy guitars and powerful, striking vocals, the underlying melody can stand on its own quite proudly and still leave a mark on the listener. This being said, this song sets a very high bar for their upcoming acoustic EP which promises to be a memorable one.

FGBGFM Unplugged is set for release on October 29th via Sumerian Records.

When we decided to do this EP, we carefully selected what songs we thought were most important for people to hear at their core. As a band whose songs are typically built around a heavy production and a wall of heavy guitars alongside smashing drums, it was both exciting and refreshing for us to recreate our songs in this way. We hope you find yourself immersed in the stripped down side of Bad Omens on your listen through the FGBGFM stripped down EP.