ERRA are back with the brand new moshpit-instigating banger House Of Glass and you’re gonna love it. 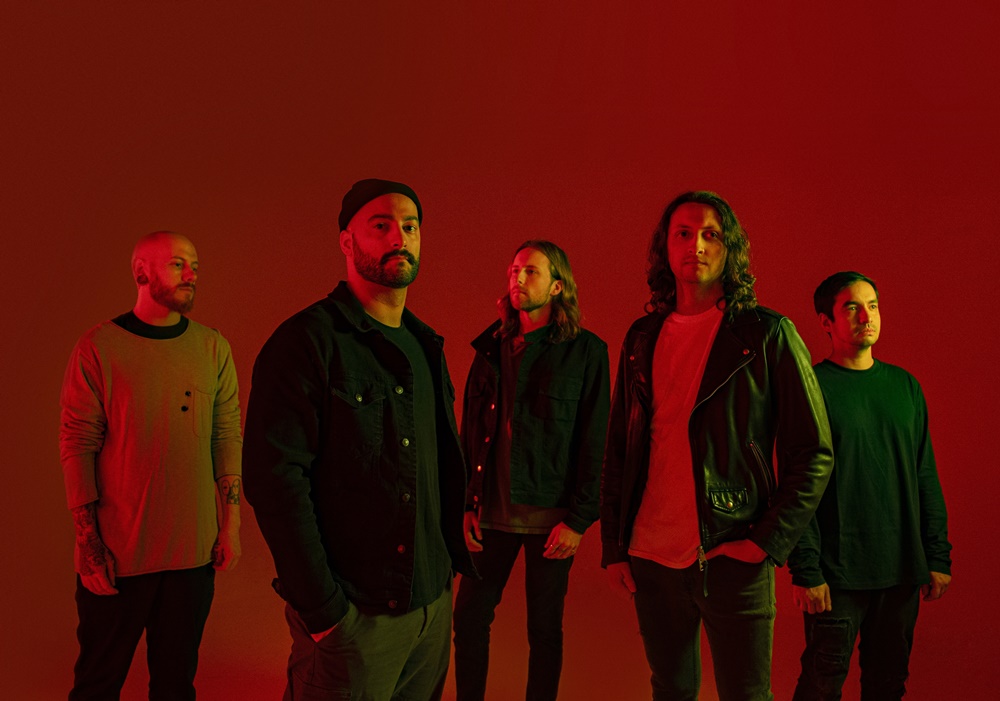 Wild, aggressive and thought-provoking ERRA return with their latest moshpit-instigating sonic avalanche House Of Glass. From the first decibels, the band pushed the pedal to the metal, unleashing a raw and untamed energy through both vocals and instrumental, while the MV overlapping negative and posterized, disturbing imagery adds to the gravity of their message depicting a tragic end for humanity. While foreseeing the doom of humanity is a fairly common theme and portraying it through MVs full of disastrous clips of gross bugs and crashing buildings is a fairly standard practice among metalcore bands, what makes this song stand out is not only the unyielding, cold and somewhat detached attitude but also the poetic lyricism and above all the overlapping and contrasting vocals, adding a new dimension to the overall sound of the song.

The lyrics started as a mutation of two ideas; the first being the seemingly heightened sensationalism of suicide over the last few years; the second being partisan ideology paralleled with cult-like zeal. The concept of connecting these two ideas stemmed from my musing over how much depression and suicide could have at least in part been heightened by the polarization of the 2016 election year and onward.