The UK rock band has released the well-curated debut EP in a time when the music industry has grinded to a halt. 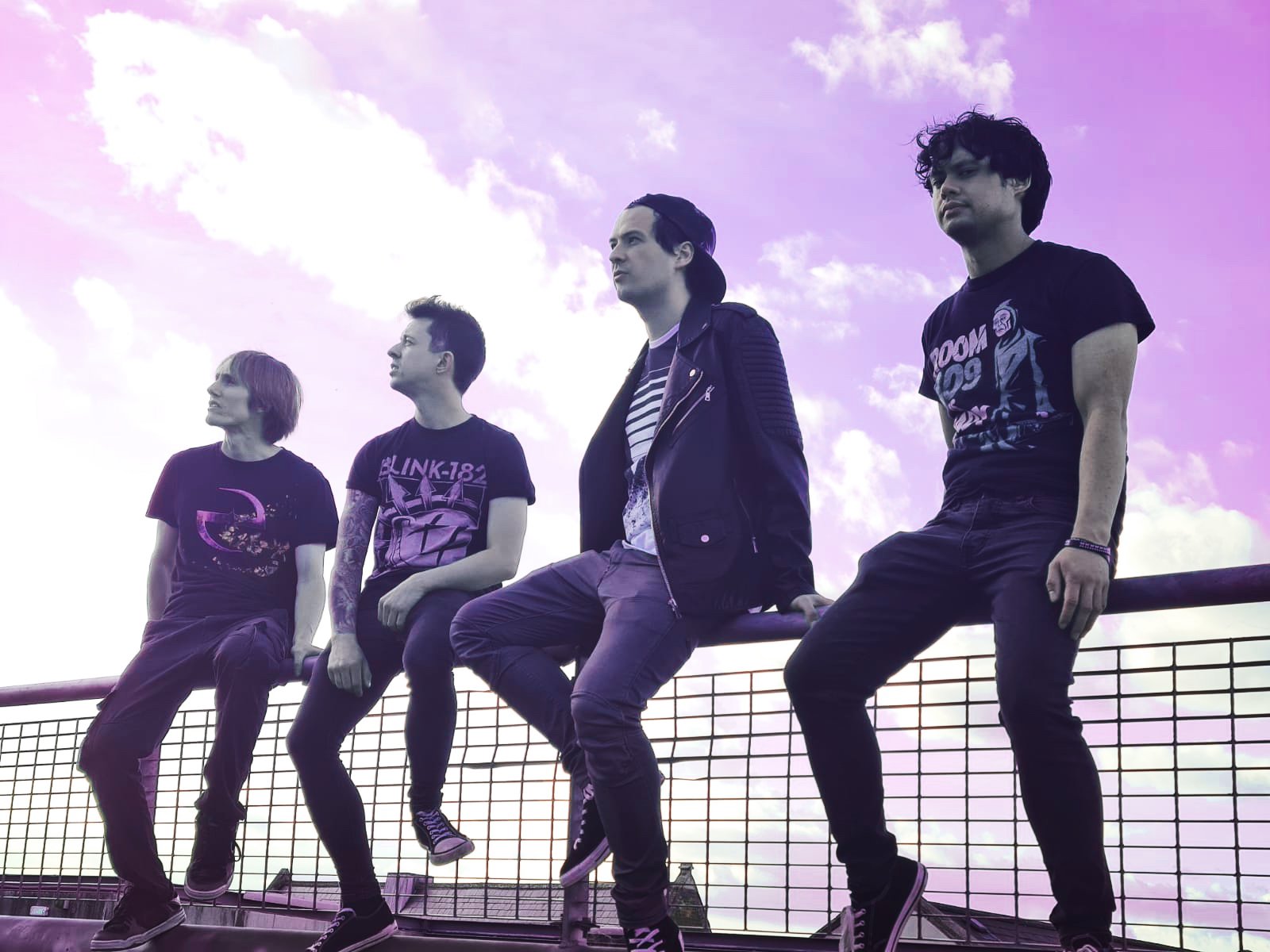 Neptune Rain have only been together since the start of this year, but the band has made quick strides. Starting out with bedroom covers of Bring Me The Horizon and 30 Seconds To Mars songs, they quickly started producing more substantial and personal content, like an online chat show and eventually their debut EP.

Two songs on the self-produced EP stand out. Second track Nothing Left To Save is nothing short of a modern rock anthem, channelling some rap rock vibes by incorporating hip hop influences into the song mid-tune. Nothing Left To Save is described to be a song about the point of no return in a dying relationship, one in which the heartbreak has not been shared equally.

EP closer The Weight Of Giving Up has a similar theme. The band sings of learning to overcome the feeling that there is nothing to live for, a hopeful theme in a time where hopeful themes are much needed. Not only thematically, but sonically the album has a consistent sound. The Weight Of Giving Up seems to be more rap heavy, a balance that reminds of Linkin Park. In an industry where young, similar-sounding rock bands are popping up like mushrooms, Neptune Rain have made a point to differentiate themselves early on in their career. And rightfully so.