The harm of social media is visualised in fake friend, the latest track from nothing,nowhere. 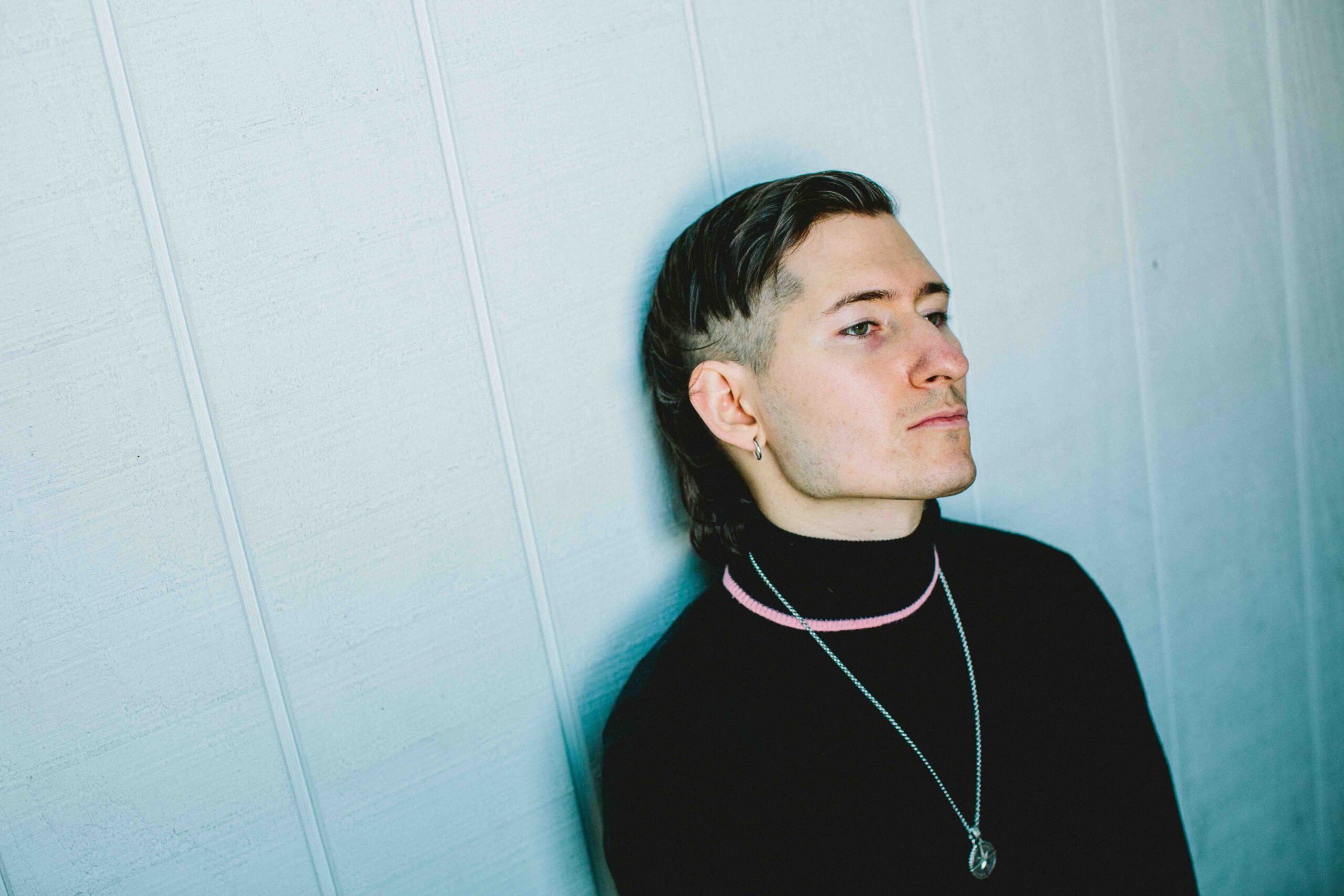 Singer, songwriter, and guitarist Joe Mulherin performs under the alias of nothing, nowhere., who has been creating pop punk, emo rap, and alt rock music for the last 6 years, as a way to form a connection with and make a change for his fans. His latest endeavour is the release of fake friend, taken from the upcoming LP Trauma Factory, out on February 19th.

fake friend is a high-energy pop punk single; lilting verses bleeding into the proclamation “I don’t need a fake friend.” The accompanying music video shows a teenager spiralling out of control and consciousness as a result of the addictive, overwhelming, and often toxic, effects of social media.

On the music video, nothing,nowhere. said:

I was always so enamoured by the over the top 90’s commercials as a kid. There is something comforting looking back at them now. The ‘fake friend’ music video combines the comfort and simplicity of the 90s, with the never-ending stimulation of the 2020s. We wanted to visually tell the backstory of this ‘fake friend’ and show how technology and social media can deteriorate you.