Scottish indie rockers Baby Strange return with the captivating dancefloor anthem Club Sabbath in anticipation of their upcoming EP Land Of Nothing. 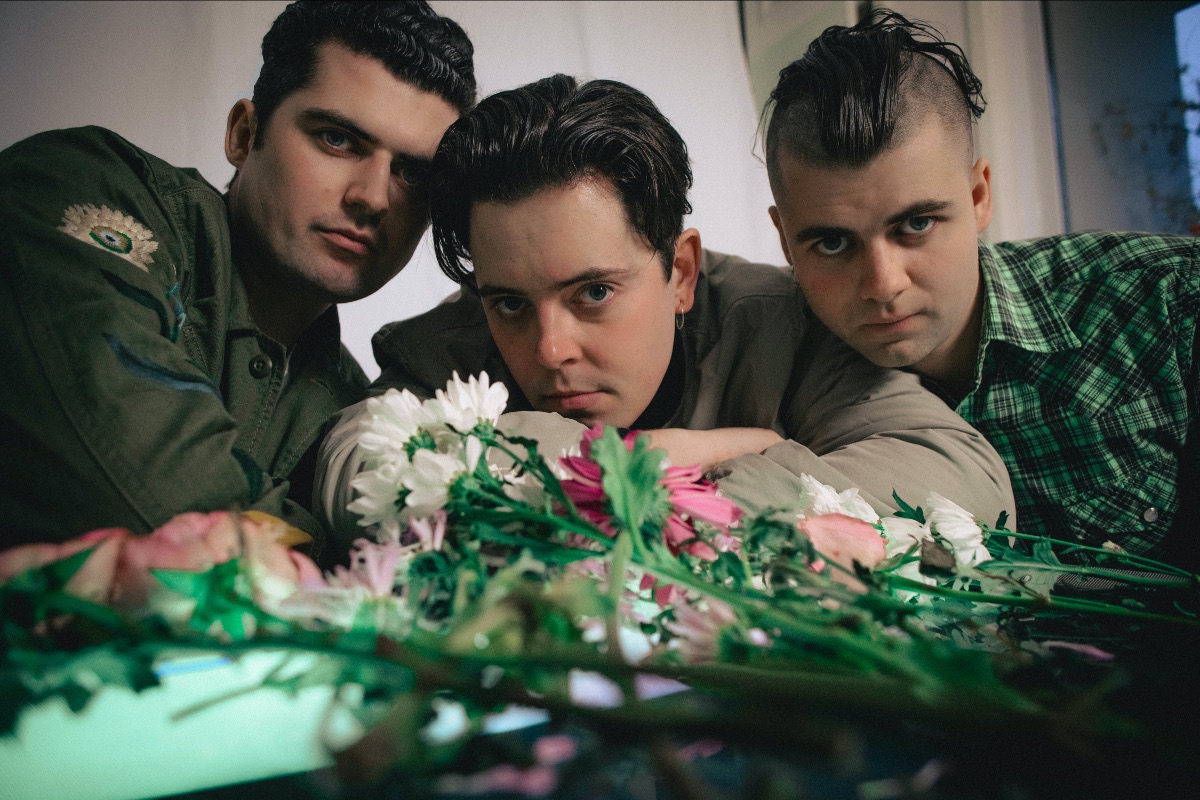 Employing a vintage sound uplifted by an intoxicating energy, Club Sabbath will resurrect the memories of a good club night or concert that a connoisseur of Glasgow’s  nightlife at The Priory would have. However, the song’s limited and repetitive lyrics and sound only lightly sketch the atmosphere of such nights, not nearly detailed enough to be relatable or as exciting for the rest of us.

When we wrote this track we instantly knew we wanted to name it after our club night. It sounds like it was made for a dancefloor. This is one of our favourite songs to date and we can’t wait for people to hear it.

We’re missing Club Sabbath more than ever right now. We started it in 2015 at The Priory on Sauchiehall St in Glasgow and we’ve hosted some really memorable parties. It’s a community spirit with loads of like-minded people. We’ve had live performances or DJ sets from people like Fontaines D.C., Wolf Alice, DMA’s, The Chats, The Magic Gang, Nick Allbrook (Pond) & The Dunts to name a few. The government needs to support independent venues during Covid or there will be nowhere left for new artists to cut their teeth and grow. It’s really important that small venues like The Priory survive through this for that very reason.

Baby Strange have also announced their brand new EP, Land Of Nothing, which will be released on April 30th.