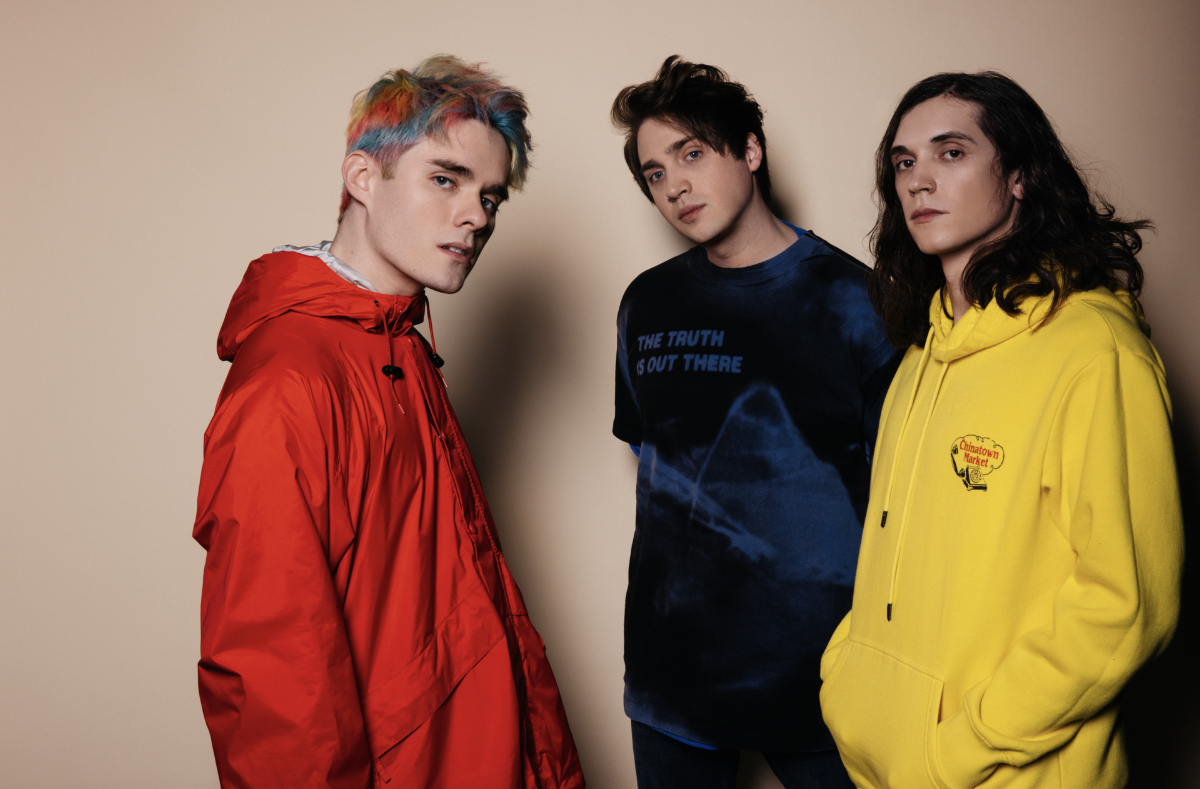 Waterparks have announced the release of their fourth studio album, Greatest Hits, due out May 21st via 300 Entertainment.

Never ones to stray away from musical experimentation, Waterparks offer up an exciting new taste of the new record with Snow Globe. Pairing gentle organic instrumentation with dark-pop leaning production, Snow Globe is an adventurous, electronic-laced ballad, drizzled with synth-laden stylings and a soft vocal layering. With a metaphorical embellishment and a more refined sound, Waterparks continue to raise the bar for themselves and we can’t wait to hear more from their upcoming new album.