RICKY HIMSELF Releases New Single ‘I Know You Like Black Flag’

Ricky Himself puts a satirical spin on the “outcast” image in his latest track I Know You Like Black Flag. 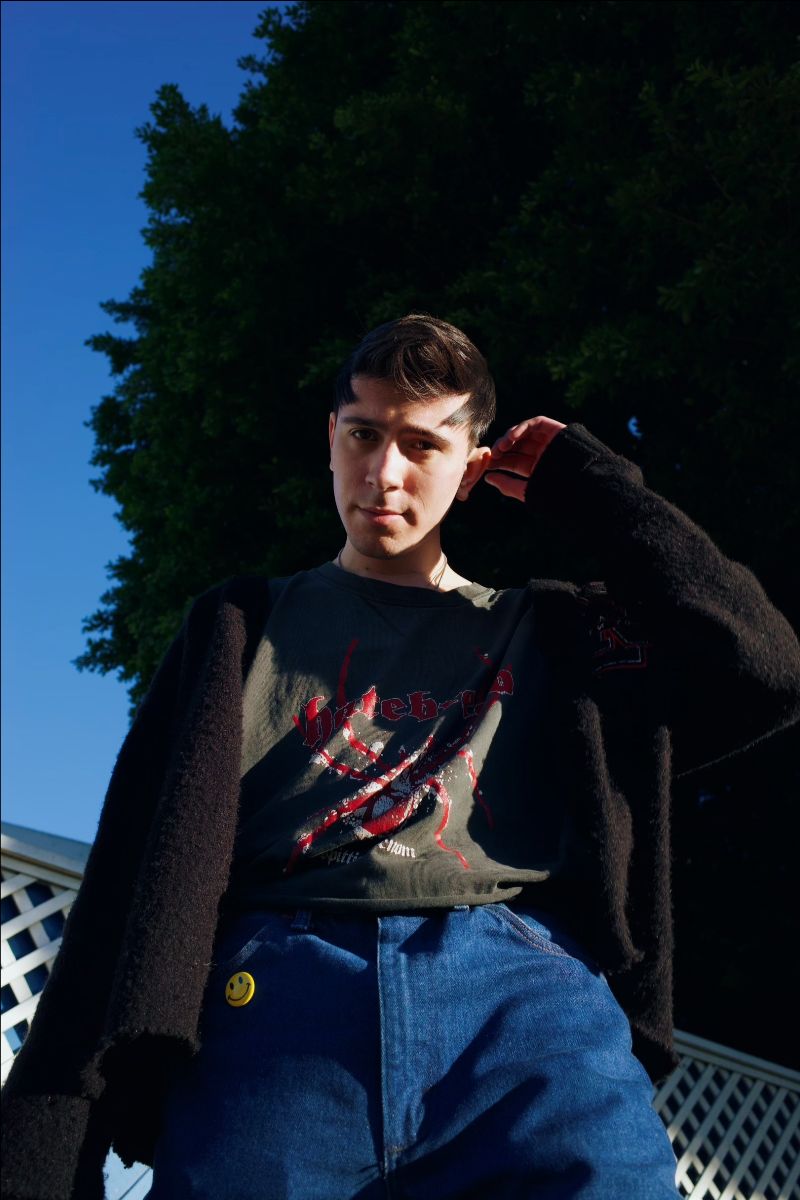 Channelling the energy of the pop-punk heroes of his youth, Ricky Himself aka Ricky Anthony emerges with an infectious blend of old school pop-punk aesthetics and modern pop stylings with an indie edge. Unabashedly honest, his latest release I Know You Like Black Flag is a reflection of his obsession with pop culture. The gritty instrumentals seamlessly serve up the punkish goodness, whilst the tongue-in-cheek lyrics add a touch of bite and a sardonic twist to the narrative of the song. With his mini-album currently in the works, Ricky Himself is an artist to keep an eye on this year.

Speaking about his inspirations behind the song, Ricky Himself shares:

I’m obsessed with pop culture. So I try to figure out things in pop culture that can relate to a song I’m doing, and just go from there.