Feel your heartstrings get stirred by the new release from Curtis Walsh and Anna Pancaldi. 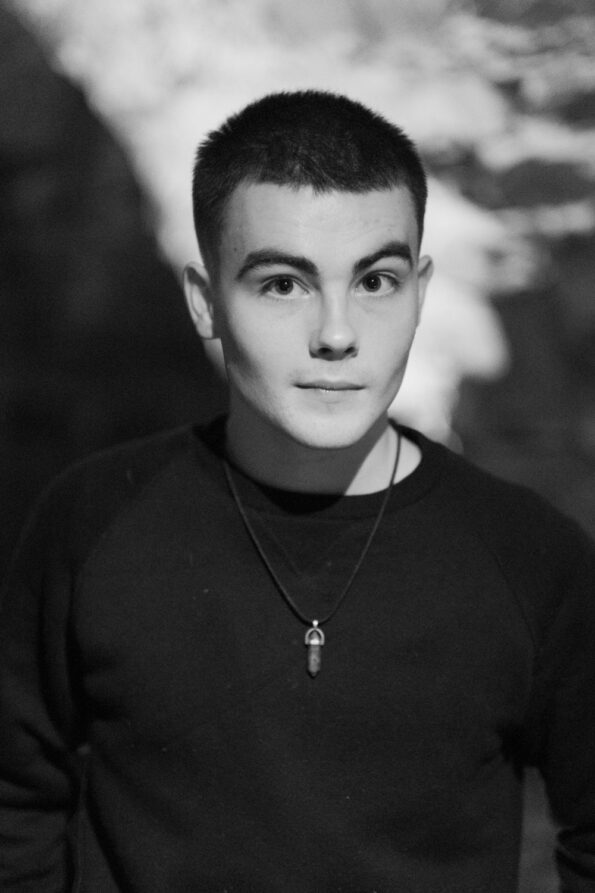 When music comes from the heart, it has an immense ability to conjure buried emotions and evoke vivid experiences and Bend is a track that is almost certainly going to send shivers down your spine. The track sees a collaboration between Curtis Walsh and Anna Pancaldi, two artists that delve into their own stories and past to write with integrity and create something that listeners can relate to. Despite the seemingly simplistic accompaniment, grounded in delicate piano and echoing percussion, the ebbs and flows of the track surges throughout to bring a rousing feeling.

Speaking about the collaboration, Curtis starts:

I really enjoyed working on this track with Anna during lockdown. It was a very chilled approach despite writing it over video chat. Anna and I could both relate to the feeling of realising something has to change in a relationship but also being fearful of that change at the same time. So we tried to capture that emotion in this song.

Writing and releasing this song with Curtis during lockdown was such a treat. We wanted to encapsulate the feeling of giving your every part to someone/something but coming to a realization that stepping back can at times be the most honest offering to you both when it’s no longer working.