Celebrating the festival’s 15th anniversary in 2021, Slam Dunk is back with a new line-up announcement. 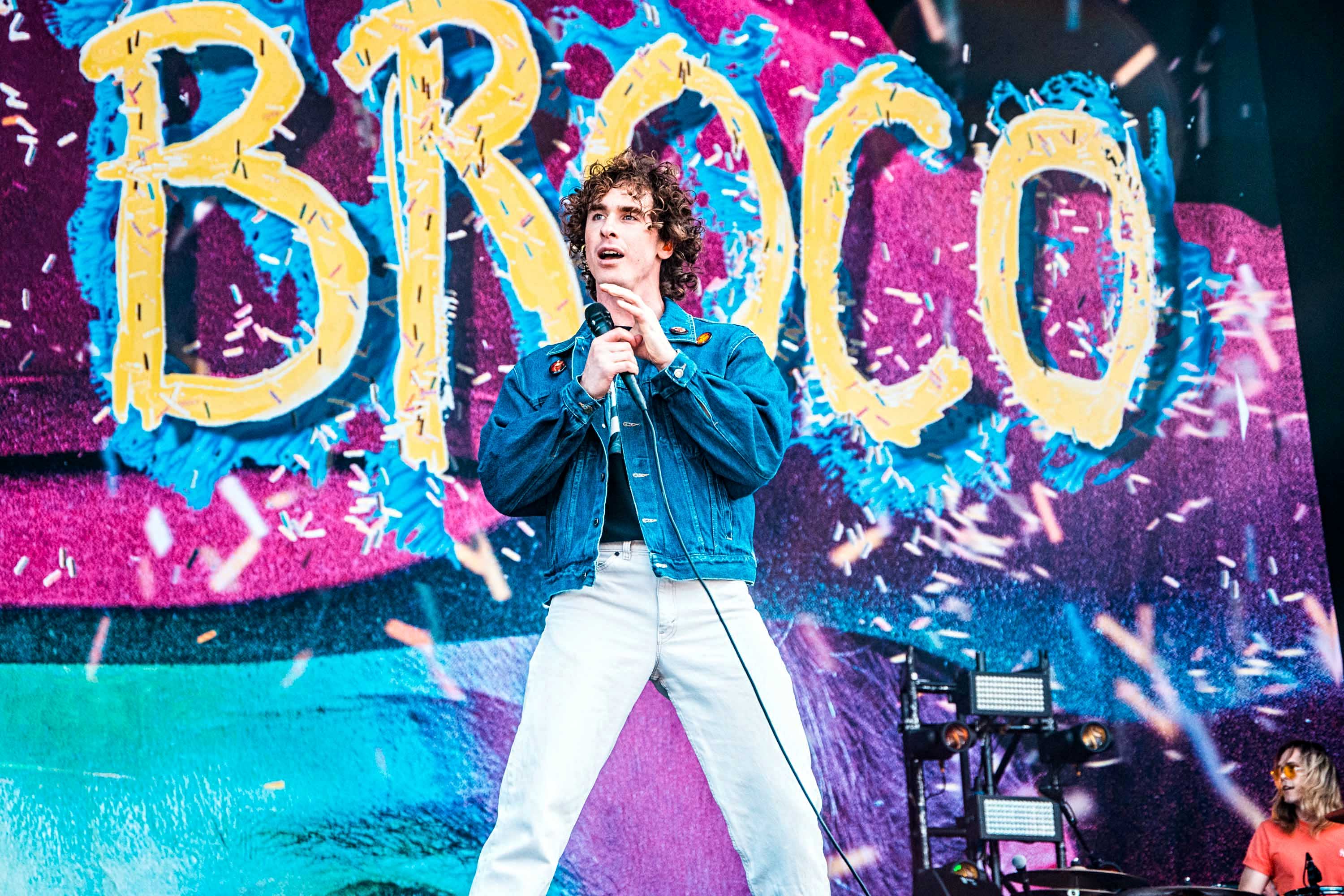 Slam Dunk Festival has revealed Sum 41 and Don Broco will return as headliners for the rescheduled September dates. Now taking place on Saturday 4th September (North) and Sunday 5th September (South), Slam Dunk is set to welcome While She Sleeps, Comeback Kid, The Story So Far, We Are The In Crowd, NOFX among other legendary alternative names. New additions to the line-up are: Crown The Empire, Escape The Fate, Hacktivist, Malevolence and Snuff.

It was a shame we have had to move the festival again from May however we feel the guidance now is clear enough to know the event will happen in September. With over 2 months between the June 21st reopening date and the festival we certainly think there is enough breathing space! After having announced the date change after the government announcement, we felt only right to take a bit of time to check with artists who could still do the new dates, before we re announced them. Now we can reveal these and I am so happy so many can make the new dates! 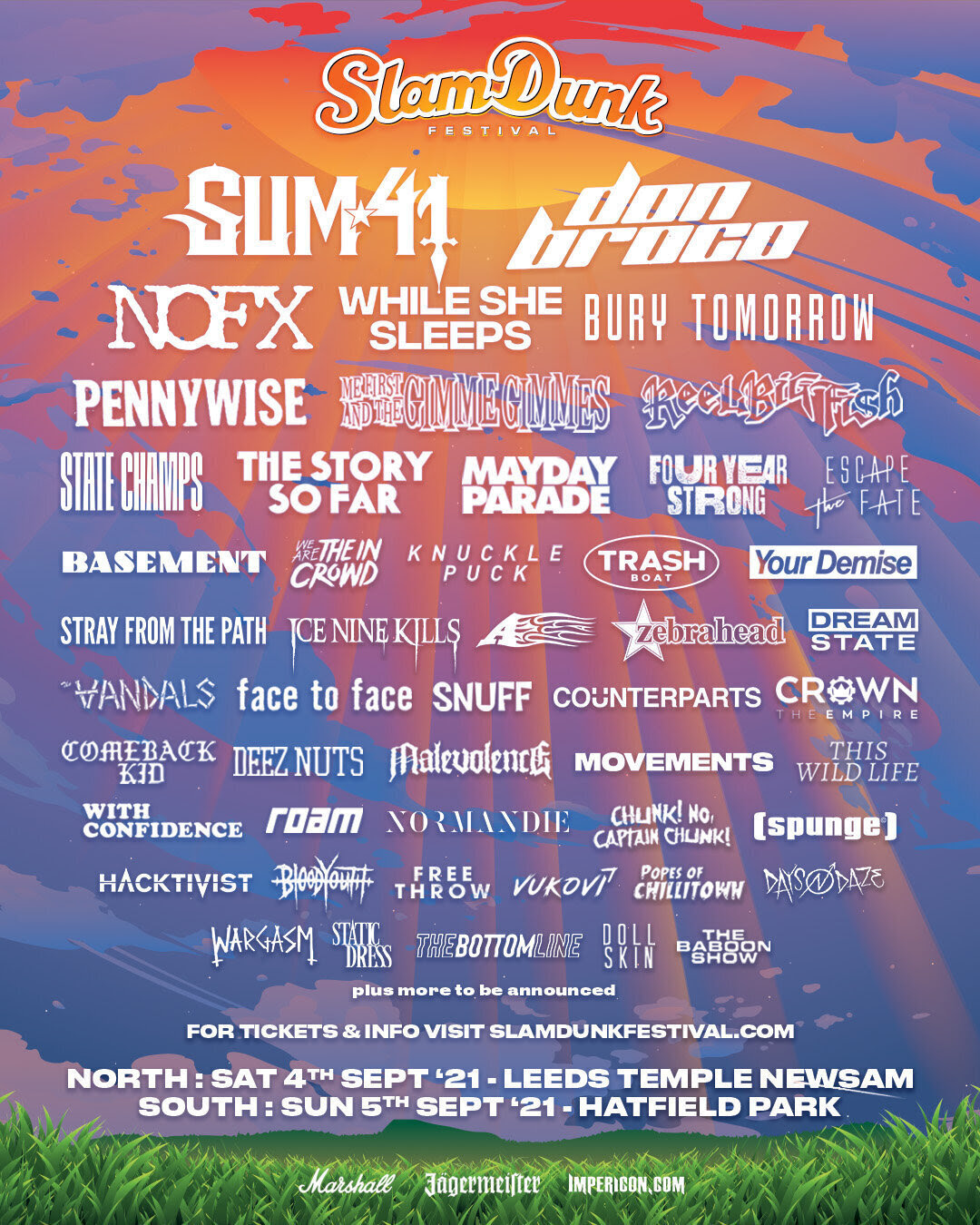