YONAKA Prove They Are Far From ‘Ordinary’ With Their New Single 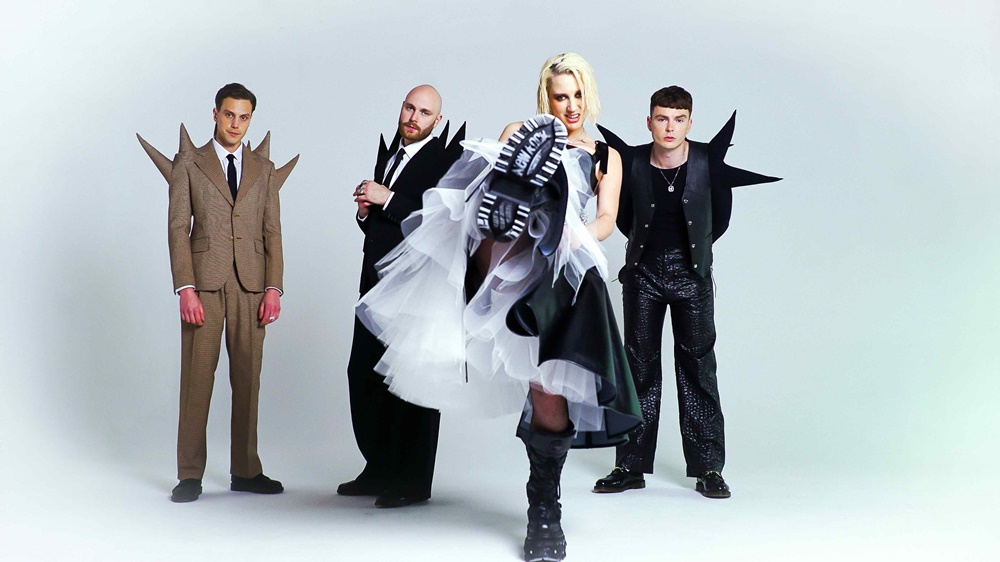 Comprising of lead singer Theresa Jarvis, George Werbrouck-Edwards on guitar, bassist Alex Crosby and Robert Mason on drums, YONAKA met at Brighton University and, when they formed a band, became renowned for their unforgettably boisterous live performances. The emphatic essence of Ordinary encompasses the recklessness which I imagine would have ensued at a YONAKA show – and will ensue, I’m sure, in their post-Covid sets.

Frontwoman Theresa Jarvis epitomises the power of being simultaneously soft and strong; whilst the first verse in Ordinary offers a gentle, soothing vocal, her impeccable voice evolves into the crescendo of an epic pre-chorus, which ultimately reaches the climax in a gloriously energising chorus. As if to portray the liberation one feels when taking risks and embracing what they love in life, Ordinary tells a story with its gradually increasing tempo, guitar and percussion.

The sincerity of lyrics, such as “I’m far from perfect, but I picked myself up and got out the circus” and “tell me who wants to be broken on purpose”, completely resonate and the more you listen to Ordinary, the more impact they have on you. YONAKA’s lyricism possesses an authenticity and assertiveness which you cannot help but admire and wish to parallel in your own life.

When you listen to this song I want you to be completely honest with yourself and ask if this is where you are meant to be; are you being yourself or are you scared? Are you living for someone else and forgetting yourself? Are you watching life go by like watching the TV screen? Do you want to wake up old and wonder what you did with your life? This is your time to jump. Don’t let life pass you by. Make mistakes, cry, laugh, love. Do it for you. Shine in yourself and be happy to be anything but ordinary.

If you are looking for a sign to change your life and become unapologetically yourself, YONAKA’s daring new single Ordinary is exactly that.