With insightful lyrics and stormy sonics, this track sheds light on the pandemic’s unrelentingly adverse impact on society. 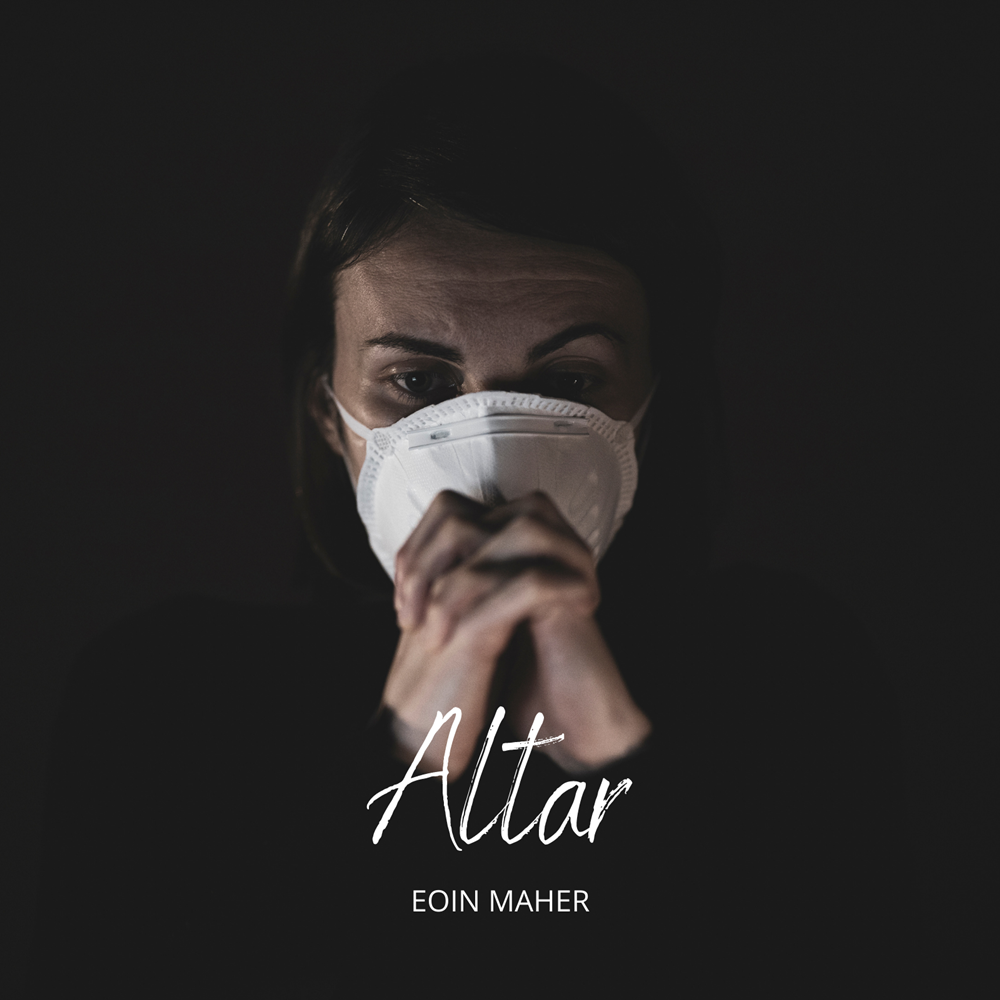 An emerging pop artist from Galway, Ireland, Eoin Maher proves that he has a unique lyrical point of view with his introspective new track Altar. Citing Ed Sheeran and Kodaline as some of his main musical influences, Maher’s journey as an artist only began during the pandemic, after he left his show-jumping profession to pursue music. His newness to the music industry means very little though, since Maher’s distinctive songwriting immediately shines a spotlight on him in the pop scene.

Striking percussion contrasts with softly strummed guitar, as Maher captivatingly sings the profound lyrics “scars are deeper than the river that runs.”

Since my original music career began in the middle of a pandemic, I look forward to the day when I can play my tracks for people at a live show!

When normality fully returns, Maher longs to play his original music at big summer festivals and, without a doubt, a sincere song like Altar will be extremely well-received by live crowds.